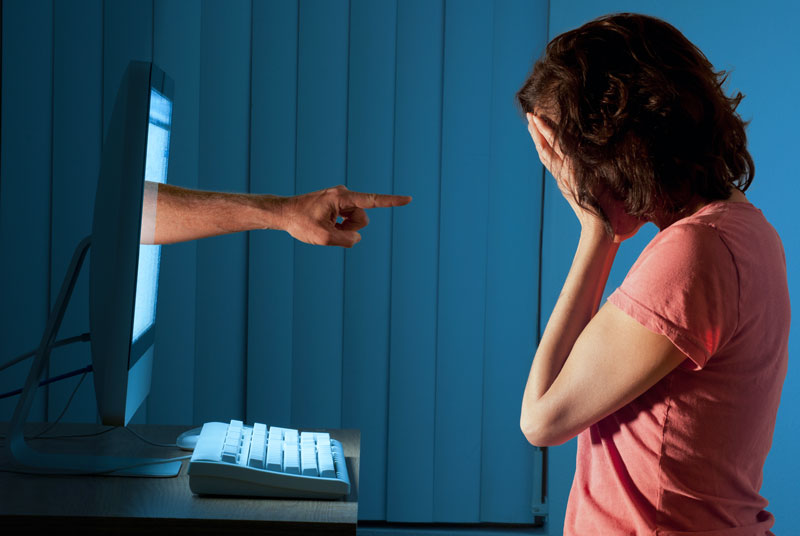 At this day and age, children have become so knowledgeable about computers and the Internet, sometimes much more than their parents. This is an era of “digital natives,” members of which include those who were born into technologies that previous generations took some time to adapt.

The Huffington Post reports about a study that says one-third of children under two years have used smartphones. This may be alarming, but not at all unexpected given that that mobile technology usage among kids is only bound to increase further over time.

In light of the recent Safer Internet Day (celebrated every 11th of February), let us take a closer look at the current situation to be able to determine how we, as adults, can protect our children online.

The aforementioned study, which was conducted by Common Sense Media, surveyed a total of 1,463 parents. Findings showed that 38% of children under two years of age have used a mobile devices, up from only 10% two years ago. This has caught the attention of most readers (most especially parents) and raised serious questions about the long-term effects of the trend.

Even the time spent using mobile devices are increasing among toddlers. According to the report, the average number of minutes a child spends using a smartphone or a tablet each day has jumped from five to 15 minutes over the last couple of years.

If two-year olds are already being exposed to smartphones, another cause for concern are grade-schoolers and high-schoolers, a lot of whom already have their own mobile devices. Parents give older kids mobile phones for easier communication but it is a well-known fact that kids are savvy mobile device users for purposes like entertainment and researching over the Internet.

This easy access to mobile device exposes kids to several online threats, including:

Kids aged nine to 18 are at the highest risk of being cyberbullied. Although bullying often happens offline (most especially in school), bullying can still occur online through social media networks. According to Sean Kelly from a forum he hosted, “Cyberbullying, or bullying by social media, mobile or online, is a problem of epidemic proportions, affecting mostly young people. The common problem is that parents often don’t understand issues, such as how photo-sharing apps or social media work, and often feel threatened by new digital technology.”

Safeguard your kids from this type of threat because it may bring negative effects to their mental and emotional health. Cyberbullying can lead to depression and worse: death. There’s been a proven link between cyberbullying and suicide like what happened to Megan Meier.

The Megan Meier Foundation presents some alarming statistics that link cyberbullying to depression and teen suicide rates. According to the organisation’s website, over 90% of all completed suicides are associated with mental illness, while 60% of it is linked to depression. More children die from suicide in the age of 15-19, than from the top six medical diseases combined.

An estimated 25% of adolescents will experience depression, and more than 2/3 of them will never receive help in a given year. It also stated how 32% of teens active on the Internet have fallen targets to potentially menacing online activities.

Kids using social media platforms such as Facebook, Twitter, Instagram, and others, should be made aware of the privacy settings they could activate to protect their online accounts. This can help prevent identity theft among these youngsters. Parents should also be careful about entrusting credit card information to their kids, who can easily buy from online shops or items for online games. Your credit card information being misused by third parties online is the last thing you want.

Any child online can be at risk of encountering internet paedophiles. These criminals lurk online by means of chat or instant messaging applications and social media websites. Paedophiles sometimes create fake profiles pretending to be kids. Because of the alarming rate of children that are reported to have been victims of these internet criminals, concerned cyber citizens, as well as government agencies, have been working harder to protect children on the web.

How to Keep Your Children Safe Online

To keep your children from the harms and hazards of internet, you need to exert time and effort to monitor their Internet use. If you have a child aged seven and below, it is better to limit their Internet explosure, if not postpone introducing them to the worldwide web.

Electronic gadgets, mobile devices, and computers, definitely have their benefits. They can be educational and convenient. However, do not allow technology to take away from children the enjoyment of play and appreciation for the outdoors. Encourage social interaction and most importantly, spend some time to listen and talk to them.

The same goes for teens. Conversation is very crucial at this point in their lives but at the same time, you have to show them some trust—which of course, they must also earn by being responsible.

You definitely need to do your part for the sake of children in your household. Supervise your children’s online activities, especially if they are minors. More importantly, constantly remind them to never talk to strangers and to go to you should they ever feel threatened by anyone online. Through communication and vigilance, you can help make the Internet safer for kids.