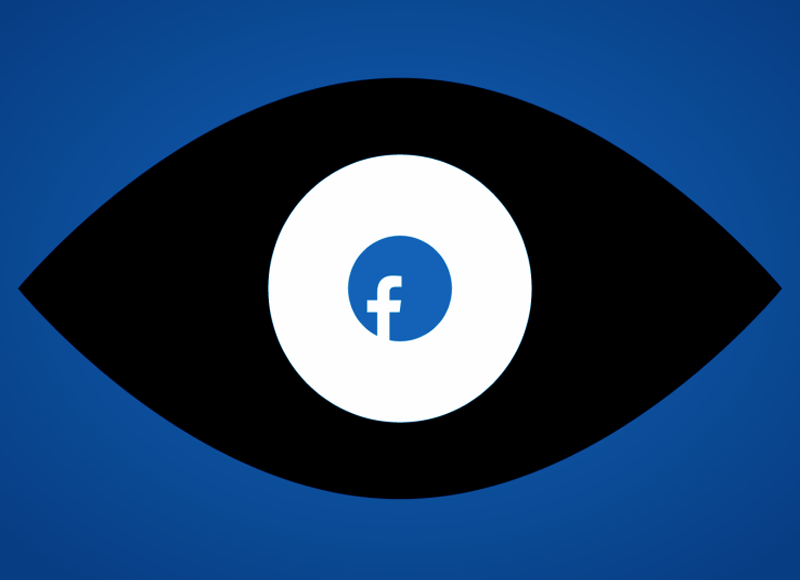 You may have heard that social media giant Facebook just bought Oculus Rift for the outrageous amount of $2 billion. Fans have mixed feelings with regards to the purchase, and while some are angry that Oculus agreed to the deal, others are disappointed. Believe it or not, the merger comes with some good news too. Let’s see what the Oculus acquisition could really mean for both Facebook and for the avid gamer. 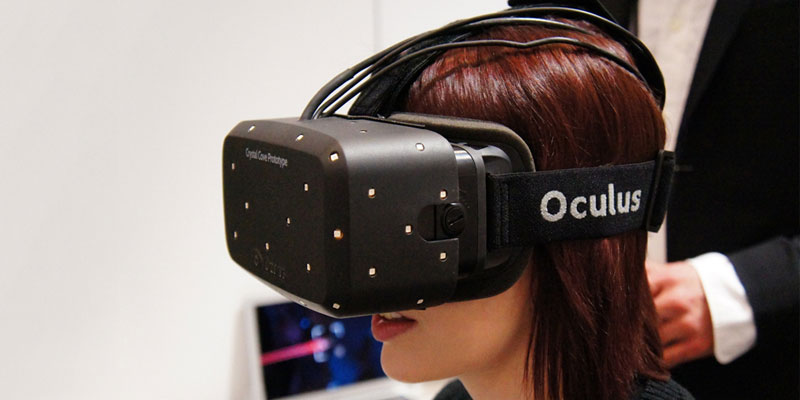 Invest in the Oculus Rift of Your Dreams

Facebook is rich, there’s no doubt about that. This means that the social media giant has the resources to build an even more revolutionary Oculus Rift. In spite of some negativity gathered by the purchase, we have to admit that virtual reality research calls for a lot of money. Founder of Oculus, Palmer Luckey, has been trying to make people understand this aspect. In order to scale up hardware, the developers needed capital. Facebook was the ideal candidate; they bought the company because they have the means to make it great.

The Oculus Rift sells for $300, which is a bit too much for the average gamer. Luckey claims that Facebook has the resources to develop a cheaper version of the virtual intelligence device. He recently mentioned on Reddit that the deal with Facebook will help them create custom hardware without having to rely on the mobile phone industry. Furthermore, the money received from the investment will speed up the manufacturing process of the Oculus, thus offering more fans the opportunity to own such a cool gaming device.

When Oculus Rift managed to secure EVE: Valkyrie as a limited launch title, everyone was excited because it instantly made it feel like a feasible platform with a genuine release date. At last Oculus was becoming something worth paying attention to. Now that Facebook bought the company, Palmer Luckey believes they will have enough money to throw at potential investors and persuade them that the VR gadget is a revolutionary device every gamer will want to own. Mark Zuckerberg mentioned in a post-acquisition statement that Facebook will help Oculus develop more partnerships and thus support an increased amount of games.

Nothing Will Change… Really?

When Palmer Luckey agreed to sell Oculus Rift to Facebook, he wanted for his device to remain the same. Apparently, the deal won’t affect the VR device in any way. The development timeline and all their milestones will not change; the only difference is that the agreement with Facebook brings them more money and thus helps them speed up the developing process and place the Oculus into production.

According to Zuckerberg, Oculus will keep on operating independently as their plans of changing the gaming world are humongous. In spite of all the good news, there are some drawbacks everyone should be aware of too. First off, Facebook demonstrated to the world that once again they’re in charge, and that nothing can reign over their social media kingdom. It’s certainly hurtful to see a company so devoted and passionate like Oculus partner with a giant that’s already impossible to dethrone. Should we assume that Facebook was somehow intimidated by Oculus’s groundbreaking technology?

When the Oculus community announced that the company was bought by Facebook, all fans went into riot-mode. People started expressing their anger, and they chose to do it live on Twitter too. Famous video game programmer and developer, Markus “Notch” Persson announced that he will cancel his Oculus version of the acclaimed Minecraft game because he thinks Facebook is a “creepy” company that’s just interested in buying off every new player that pops on the market.