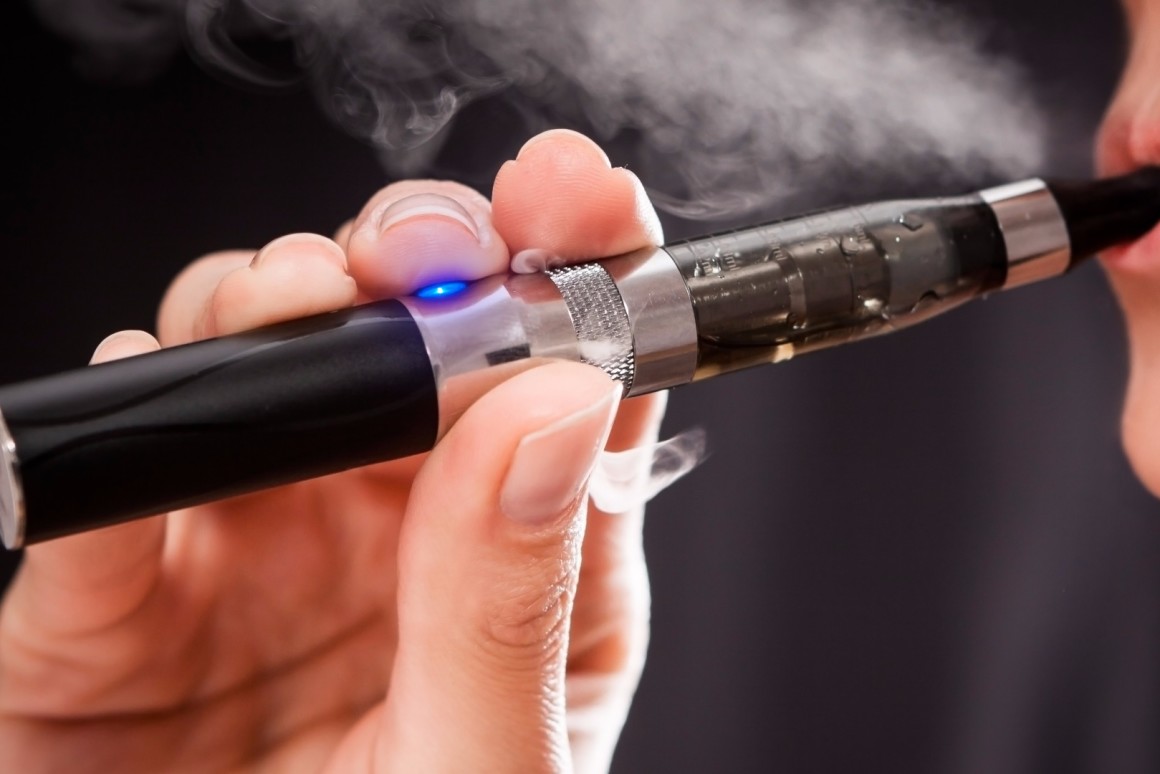 As a way of getting their nicotine fix, people who smoke will often turn to e-cigarettes when trying to quit.

Few people realize the dangers of these products when they explode.

A defective vape pen can cause a lot of harm. Inside the pen, you have a heating element that vaporizes the liquid solution. This will contain a mixture of nicotine, vegetable glycerin, and propylene glycol.

What Happens When Things Go Bad?

In one case, a vape pen exploded on William Brown. When the vape pen that he was using exploded and tore through his carotid artery, William Brown, a 24-year-old man from Texas, died of a massive stroke. You have this story and countless others where people were simply vaping and the e-cigarette exploded on them. In fact, at the University of Washington, doctors have said that they see around two patients each month for this situation. Calling a vape explosion attorney may not solve everything, but it can help you to get the compensation you deserve. Someone has to bring these e-cigarette manufacturers to justice, and you can do this by calling an attorney as soon as possible.

What Causes the Explosion?

The biggest problem stems from the lithium-ion batteries that power these cigarettes. They have become notorious for defects and causing fires. In fact, outside of causing fires and explosions with e-cigarettes, they have also caused problems with:

E-cigarettes have burned down homes while they were left charging overnight, which only highlights some of the dangers that can arise. If nothing were hurt but the house, that becomes preferable to having one of these e-cigs explode while in your hands or in your mouth or in your pocket. You should understand how the weakest parts of the battery and the e-cigarette will be the ends of it. If the pressure within the battery builds up too much, it will rupture at the weakest point to cause an explosion. It gets propelled outside like a bullet out of a gun.

Statistics on These Injuries

When it comes to injuries from the e-cigarette, 53 percent of them happen to the groin or the thigh. Meanwhile, 33 percent had it happen to their hands. Finally, the last 20 percent happened to the face. When it would happen to the face, it would potentially blow out teeth and leave the patient with a traumatic-looking tattoo.

What Happens to Cause These Fires

Almost all of the electrolytes within a lithium battery are combustible or flammable. When the batteries fail, they explode or start a fire. This mostly happens when the heat can’t dissipate faster than what it generates. That leads to a fire or explosion that can be dangerous for anyone in the vicinity. What sources can the excess heat come from?

Some of the sources for this heat include:

Many times this battery failure happens without any type of warning. You had it in your pocket, and you never expected that it would suddenly explode on you.

One of the questions that arise is that if manufacturers could take further actions to prevent these explosions from occurring, why have they failed to do so? While retailers and corporations know better than to put on defective products onto the market, they continue to sell them at the stores. Lawsuits across the nation have been filed against companies as a way of seeking financial compensation for the hurt caused through this unforgivable negligence. Some of the common burns included second and third-degree burns.

Some of the most common injuries that can arise from this include:

The FDA has attempted to address the issues with defective batteries. In fact, in 2016, they began to apply regulations, and these regulations also included the components of the e-cigarettes. Along with this, the FDA also began to ban e-cigarettes in checked bags for flights. They did this for good reasons too. Can you imagine if one of these things exploded during a flight to cause a fire? In fact, that is just what happened in one case where an e-cigarette caused a fire on an airplane.

Unfortunately, with the construction of e-cigarettes, they behave like a flaming rocket when the battery fails. You should speak with an e-cig explosion lawyer as soon as possible if you or someone you love has been the victim of one of these explosions. The scary thing is how e-cigs have picked up popularity among teenagers who have taken a liking to it. This has led to more than one teen who had the vape pen explode in their face. If this has happened to you, you need to take legal action immediately. Don’t hesitate to call. The sooner you act, the better.