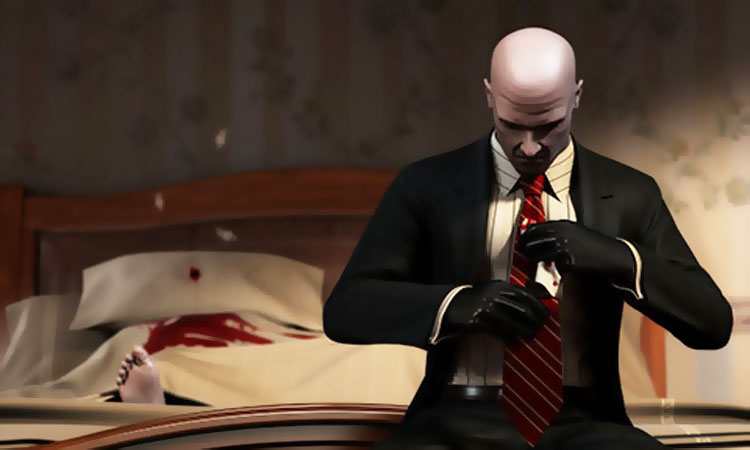 Video games are among the most common means of entertainment of our days, being popular among teenagers, as well as among adults. While nobody has anything against adults playing video games, there are people that criticize teenagers that opt to spend their free time playing games, especially when it comes to video games that imply violence. At the same time, there are people that claim that games, even the violent ones, can be benefit, as they help the player develop better reflexes and cognitive skills. So, which side is right?

Unless we’re talking about video games such as Tetris or Pinball, pretty much all games contain some degree of violence. If we’re talking about first person shooters, things are obvious – you get to go around and shoot people or monsters; in strategy games, you command armies to move, conquer and destroy opponents; in racing games, you smash into your competitors’ cars and cause mayhems. Simply put, violence is a common factor in video games, regardless of the story or the type of video game.

When it comes to violent video games, one of the most common myths is that the actions performed in the game will eventually influence the player’s behavior in real life, making him violent. To support this claim, activists point to tragic events such as school shootings or high speed car chases that resemble scenarios present in such games, indicating that the authors of those actions were inspired by video games to behave that way. Their arguments also include the fact that the authors of such actions wouldn’t have had the knowledge to commit such things if they didn’t have access to violent video games; another common argument is that such video games create a distorted perception of reality.

For example, the case of the 16-year-old teenager Daniel Petric, who shot both his parents after they forbidden him to play Halo 3, a first person shooter game he liked, relies exactly on the concept of a distorted perception of reality – the judge of the case declared that he believed that the teenager was so caught in the virtual reality of the game, where players respawn (get resurrected) when they die, that he thought that it was going to happen to his parents as well. Even so, Daniel was sentenced to life in prison. The case was highly mediatized, and numerous studies on the effects of video games were carried, but despite the unfortunate events, it was proven that games alone could not trigger such actions, though they can be significant factors if the person in cause suffers from depression or other things that might affect his judgment.

Not only did the studies demonstrated that violent video games are not the cause of such behaviors, but they also indicated that they can actually prevent such behaviors, by allowing the players to experience an alternate reality where they can perform actions that they could not perform in real life. This is not related strictly to violent actions, but to all fantasy actions the player can get to experiment in a video game. It has been discovered that violent video games allow the players to channel their negative energy to the game, thus preventing them from behaving violently in real life.