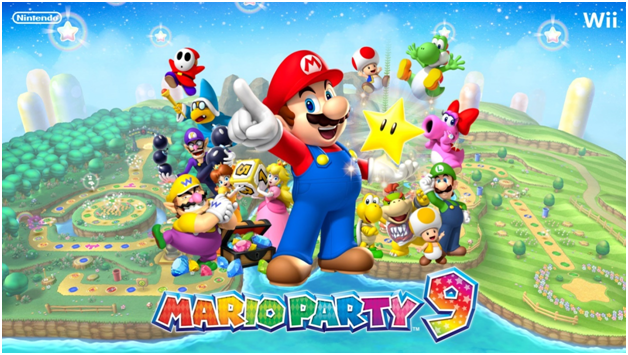 Finding good video games for your toddlers that are both entertaining and educational is not an easy task. You may think that just because there are tons of games out there you’re going to find something without much effort, but as it turns out, finding a game that will capture the attention of a 2-year-old might prove harder than you think. The video games with a lot of illustration art and fun characters grab the attention and interest of children as well as adult players too. Here are 5 fun video games for toddlers that will teach them a few things for when they grow up. 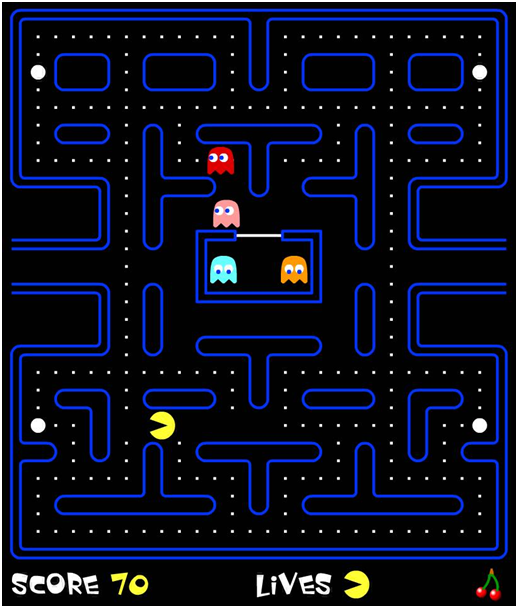 Pac-Man is a classic, and it’s fun because it is simple yet addictive. Your toddlers will have an amazing time munching candy, while trying to stay away from those pesky ghosts. There are several reasons why Pac-Man is a great choice for any age:

Are these enough reasons to introduce your toddlers to Pac-Man? I think the answer is yes. 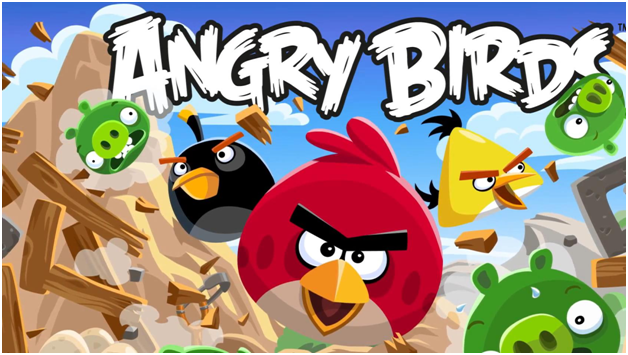 Angry Birds is a game that needs no further introduction, as I don’t think there’s a single human being that doesn’t know what Angry Birds is all about. However, leaving the hysteria the game created aside, Angry Birds is a perfect pick for toddlers. The game is colorful, cartoon-like and fun to play. It’s a lot more fun to play it on a smartphone of tablet, but the PC version is not bad either.

Here are a few reasons you should choose Angry Birds for your toddlers:

There’s one general rule about Mario – you’re never too young or too old for it. Mario Party 9 is a pack that boasts 80 mini games featuring the beloved Mario characters, each game with a different play mode, goal and difficulty level.

Mario Party 9 is the perfect introductory game to the Mario universe. Just beware, Mario games are known to be a bit more addictive than drugs – use with caution. 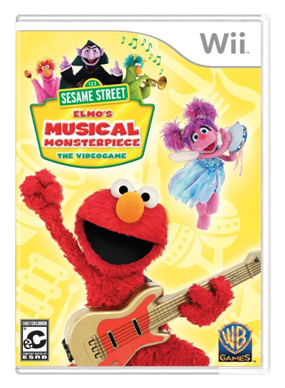 Sesame Street: Elmo’s Musical Monsterpiece is a Nintendo Wii game that is guaranteed to have your toddler hooked right from the start. The game features the colorful characters from Sesame Street, in a game that will have them jumping around to collect musical notes, ultimately creating music.

If you’re wondering what are the advantages of choosing Sesame Street: Elmo’s Musical Monsterpiece for your toddlers, here are a few:

Great Dinosaur Rescue is another game for the Nintendo Wii, and it is part of the Diego and Dora games. While there are a lot of games in the series, Great Dinosaur Rescue is great for toddlers because it acts as a tutorial for the young ones on using motion-based controls. Controlling Diego, the character in the game, is done via simple motions, such as arm movements that resemble swimming if you want him to swim, or jumping if you want him to jump. There’s an animated character on the screen that shows the moves, so your toddler is sure to pick up the technique quite quickly, and jump into a great adventure in Dinosaur Land. There are a lot of things your toddlers can pick up from this game: