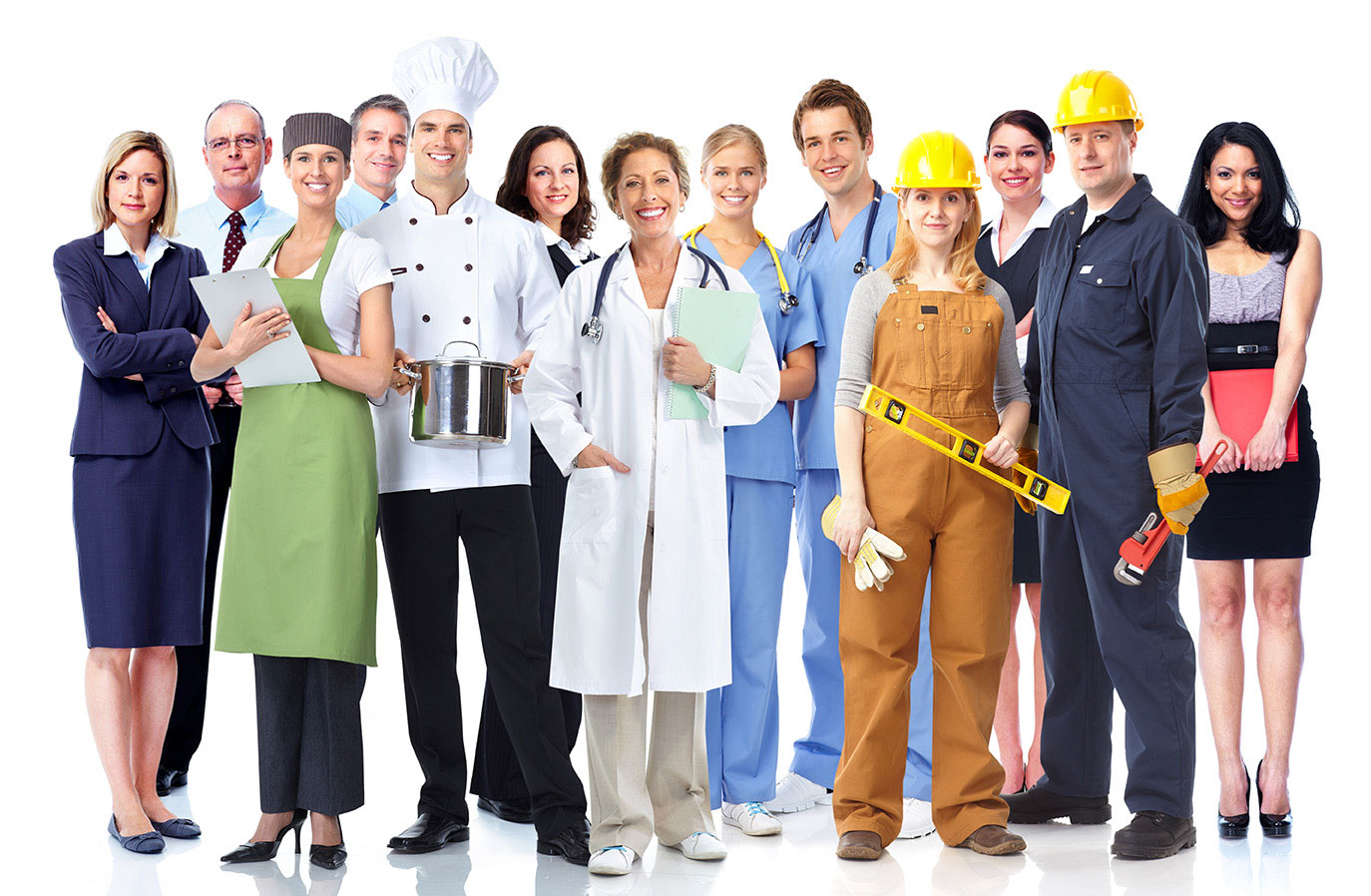 There are few jobs that help you earn good and then there are a few jobs that earn you respect in the society. Following is a list of 10 respectable jobs in India; these jobs have dignity of labour without cause as they benefit the society, helping people in many ways. At times these jobs or career aren’t rewarding in financial terms but help you grow as a person as well as makes the society a better place.

Doctors have the most respectable job in the whole world. They use their skills and knowledge and apply them on people to only help them. They save lives and are often awarded a title next to god. They practise their skill in the field of medicine and get cure for diseases. Their extensive research in their field has led to a better world, a world without most diseases that have killed thousands in the past. It is considered a ‘Noble profession’ simply because it fulfils the human desire to SURVIVE.

There are various types of doctors for example; Physicians, Surgeons, Orthodontist, Gynaecologist, Dentist, ETC. Regardless of type, all doctors have one thing in common and that is a genuine desire to help people. And that is the very reason why this profession is considered one of the most respected careers in India.

The Indian Armed Forces are the military forces of the Republic of India. It consists of three professional uniformed services: the Indian Army, Indian Navy, and Indian Air Force. These forces consist of people who are willing to sacrifice their lives in order to protect their country from enemies and to save lives of Indian citizen. They have dedicated their immediate future in serving the nation, to protect, to fight for it whenever necessary. They live in really bad conditioned surrounding with no proper food, clothing or shelter.

These army people are even paid very less and often their family die due to poverty but even that doesn’t stop them from performing their duty towards the nation. Only because of their services we are safe, we can sleep at night peacefully knowing these soldiers are there at the border to protect us from harm. Their selflessness, courage and bravery along with their technical and tactical skills are reasons due to which they are respected all over the world.

Scientists are highly learned, educated people who practise and experiment in the fields of medicine or technology to find cure for diseases or to create new inventions that help the world. They are the ones because of whom we are aware of the universe around us. Their researched detailed study regarding particular subject such as space and planets have gained us information that at one period was impossible to know.

Scientists are highly respected all over the globe as they dedicate their entire lifetime in researching or innovating theories or products that help human lives live better. From a mop to mobile phones, we would have nothing if not for these scientists that create. The contribution of Scientists to this world is way beyond any other profession. It is due to this fact combined with their intelligence and progressive thinking that makes people respect Scientists.

Judges are the ones with immense knowledge of law and order. Their knowledge regarding law allows them to decide who’s guilty and who’s not. Their verdict is very important as they need to have every information regarding the case to decide who the criminal is and who is innocent. It is their job that the guilty is punished and justice is delivered. Their job is to listen tentatively during a trial to both the lawyers, process with the evidence and give out the verdict.

In India, there are three level of judges, District level, The high court and supreme court level. Many a times in complex cases, a sole judge is unable to take decision so a group of judges come together to solve the case. One can become a judge by attaining great knowledge of law, be impartial while solving cases, be decisive and ready to punish the guilty, and then you can think of becoming a part of this respected profession.

Medical Officer of Health, Medical Health Officer or District Medical Officer, is a title and commonly used for the senior government official of a health department or agency, usually at a municipal, country/district, state/province, or regional level. The post is held by a physician who serves to advise and lead a team of public health professionals such as environmental health officers and public health nurses on matters of public health importance.

People are so respected because they work in extreme conditions such as a medical officer working along the border side with army forces to help them. Medical officer can get a job in this respected field or can apply at CRPF for medical officer job. The aspirants have to pass the MBBS degree examination from any of the medical Colleges to get in to the post of Medical Officer.

The qualification must be pursued from any of the Colleges recognized under the Medical Council of India. They have to attend and pass the written exam and interview carried out by the recruiting firms for the post of the same. The aspirants can find this job profile in both public and private health care centres and hospitals.

The students who have passed the plus two classes with Science as the main subject are eligible to apply for pursuing MBBS degree. This degree acts as the basic qualification necessary for the post of Medical Officer. Those with PG qualifications such as MD/ MS are much preferred for the post of the same. Most of the firms prefer candidates with at least 3 years experience in medical field for the job profile of Medical Officer.

Teachers are professionals who share their wisdom and knowledge with students on particular subjects, a field of their expertise. They educate students in becoming a better version of themselves, help them grow, develop a sense of curiosity within them to know more, so they can learn more and more in their life.

Teaching is one ancient profession, before teachers would teach their disciples the art living, for example a farmer teaching how to agriculture, a fighter teaching how to fight, but more importantly a mother teaching her children how to eat, talk or walk. Teachers are everywhere helping to be better every day, cause without them we all would be illiterate not only in the respect of studies but much more.

Their job is to represent the country abroad on a vast variety of issues. They usually work in Embassies and High Commissions. Their job is to promote friendly relations with the country they are posted in and protect India’s national interests in all circumstances. IAS and IFS officers are much respected throughout the country.

Social workers are respected throughout the country for their selfless nature in helping people, to make the world a better place to live. They don’t expect anything in return but only welfare of the people in distress. Such people often travel in remote corners of India where there’s no supple of electricity either.

They not only help people but also make them aware on many subjects that will help them live a better life and can help them prevent diseases or incidents in future. In a world where everyone is trying to survive, self-centred, social workers work for the betterment of others. You don’t need to be highly qualified to become a social worker but be a selfless person that only wants good for others.

The social service attached to this line of work has brought this profession into the league of the noblest and the most respected profession in the world. These professionals serve as both advisors and advocates. They speak on behalf on their clients in courts and produce supporting documents / evidence, as well as council their clients on their legal obligations or rights and see to that the justice is delivered.

Farmers are the noblest profession on this earth. As no human being can survive without food, these farmers provide us with grains and plants. Their hardship helps us have our daily meals. They work in extreme sun to sow the seeds, wait for rains so that the crops grow.

Farmers are the backbone of any economy as the entire population depend on them. Yet today in India, the conditions of farmers are so poor that they’re committing suicides as to put an end to their hard lives. Farmers should be most respected as if they stop farming, the world will die of hunger.