In order to reduce the overall burden of a web server we are using cache plugins to optimize the speed of web server in serving web pages. Instead of collecting all data from different resources, folders and directories; caching plugins make a cache file of every pages and serve it directly to visitor’s browser. In caching your server do not need to work for serving single web page every time because once a process of caching done, on request such caching plugins forwards the cached resources every time which directly low down your server’s burden and loading time.

In WordPress there are two major used cache plugins are W3 Total Cache and WP Super Cache. The both plugins are superb and does great jobs. Bust still which is better need to know left.

The caching speed of both the plugins are almost same. Both are instantaneous in terms of processing speed to cache a web page. But if you see that little difference then W3 Total Cache wins here. 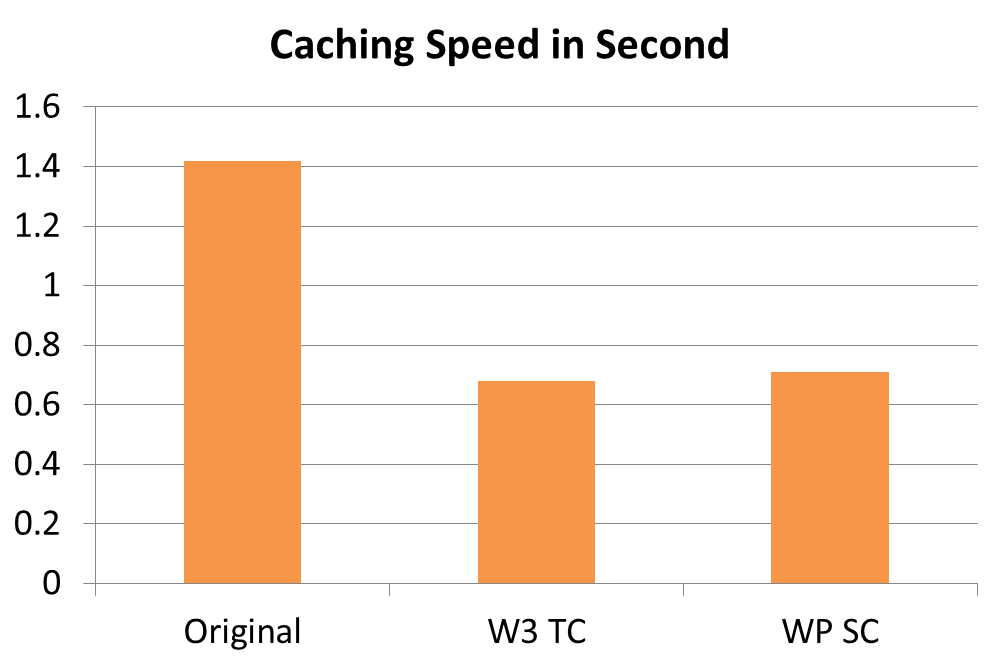 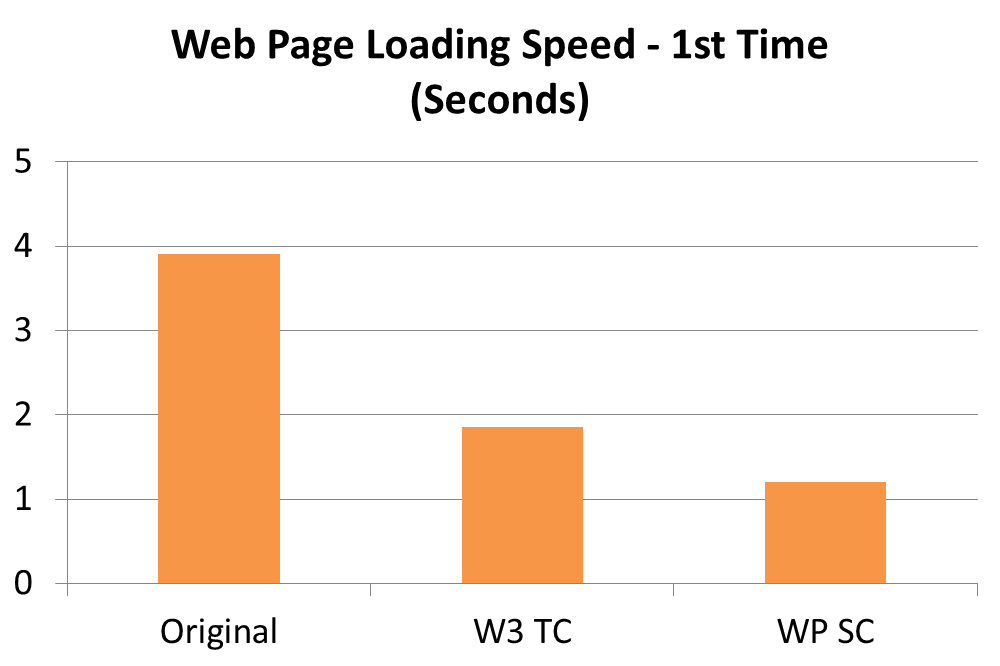 But advantage of using W3 Total Cache is that it also optimizes the cached resources via minifying or combining the CSS and JavaScript files.

After the page is cached and served for the first time, web server needs to perform hard. Once it is cached, second time loading speed is always faster than first. Here in the test, both the plugins serves the cached files very fast. With the minor milli-seconds difference W3 Total Cache is bit faster than WP Super Cache. Finally both are taking almost same time in serving the cache files. 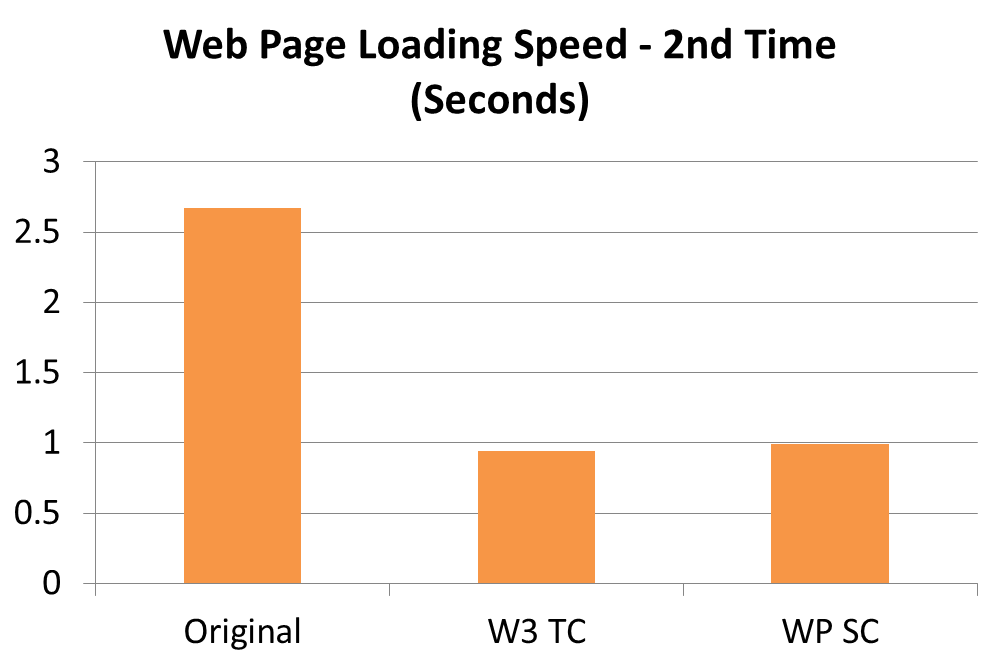 The real test is seen when you demonstrate the speed in an engaged environment where multiple users are accessing different pages simultaneously.

Here in this taste, we load 5 same web pages and 5 random web pages in 2 computers in which one was Windows PC and another was Ubuntu Linux. Result was amazing and totally unexpected. WP Super Cache wins here with more than half seconds. 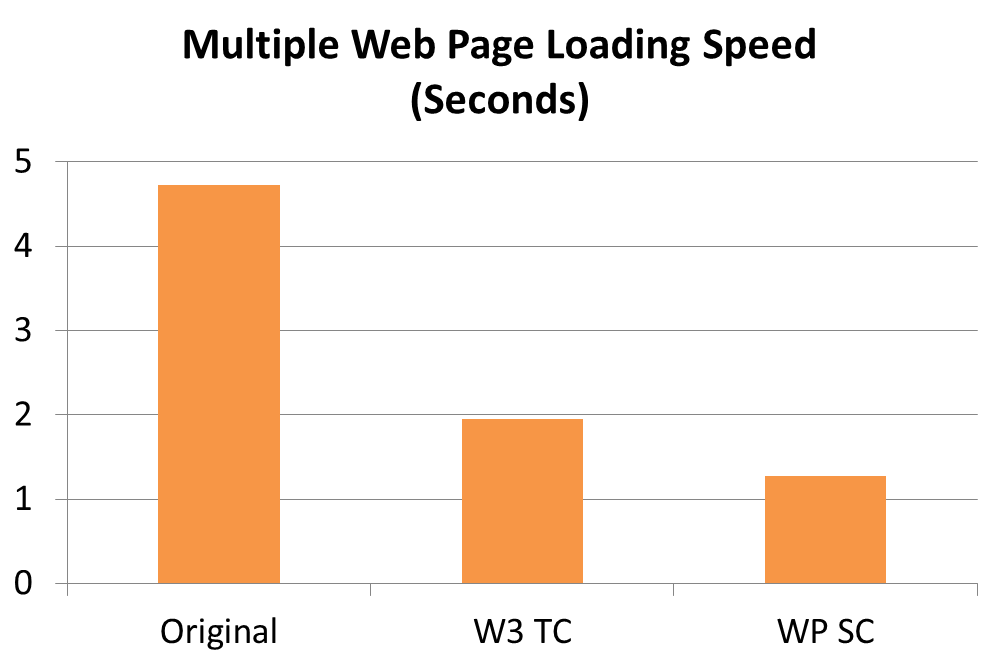