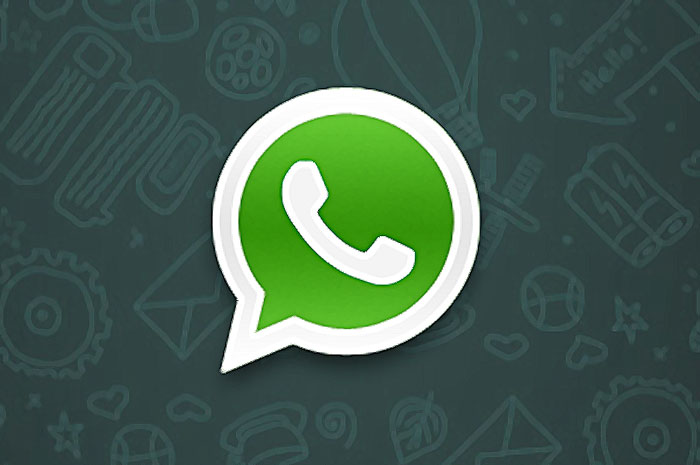 Facebook is repeatedly reporting witnesses of decrease in its daily users due to popularity of new application called WhatsApp. This decrease is seen under teen users; who have started to prefer WhatsApp instead of Facebook for mobile messaging. Not only WhatsApp but also WeChat is also in the race to beat with social networking giant Facebook. As the Facebook admitted that those teens are having accounts but still they are not using it too much. Is this will be the end of Facebook Chat? Probably not now!

WhatsApp was established in the year 2009 and today it becomes #1 mobile messaging app in the world. If we see current statistics (October, 2013) of active users, then WhatsApp leave behind twitter with 350 Million active users, where twitter has only 230 Million active users. In the same line WeChat, Viber, Kakao Talk and Google Hangout is doing same to take advantage of mobile social networking platform.

Unlike Facebook these messaging apps are promoting real time chat with their friends and audio-video sharing with them. The one advantage of these apps is that it uses your phone book to connect your friends with you. Just like Facebook application it does not eat up too much of data packets which makes WhatApp price friendly app.

This situation can be a death of Facebook from mobile platform but still users addicted to Facebook is using it constantly.