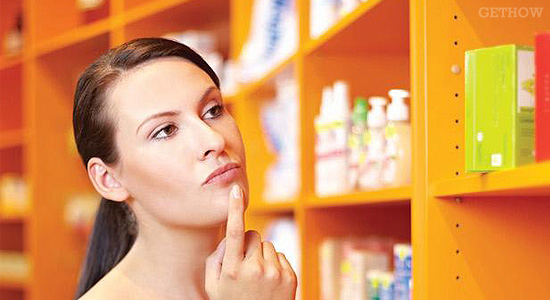 These are the factors which affects the buying behavior of consumer.