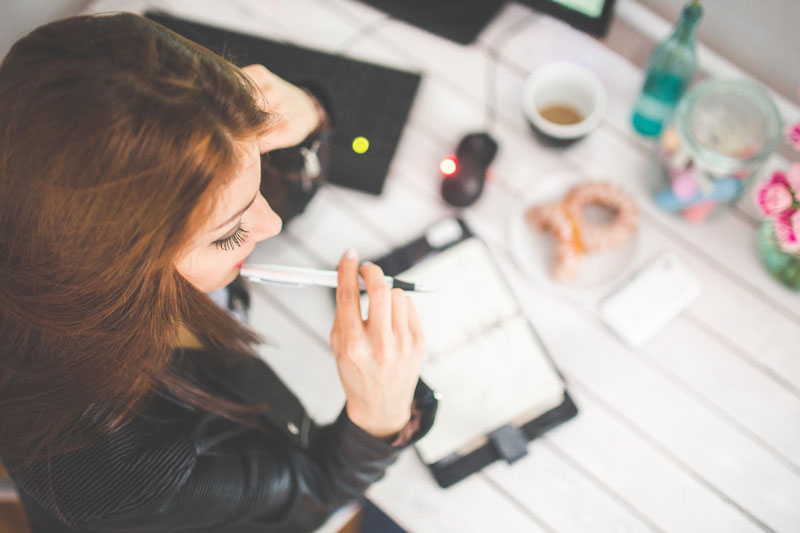 Let’s face it: despite all the talk of an economic recovery and a healthy job market, it’s very hard for the average millennial fresh out of college to find a decent, well-paying job. Not only are fresh graduates usually saddled with enormous credit card debt and student loans, but the job market is as competitive as ever. Indeed, it can be very hard to enter any company when you have minimum experience.

During the screening process (when you’re being interviewed by your prospective employer or hiring manager), it’s very important that you know the difference between workplace discrimination (which happens to be illegal) and being vetted out of the hiring process for legitimate reasons.

A legit reason for being removed from the list of job candidates includes a lack of practical experience and a health issue that would make performing the job dangerous for you. Illegitimate reasons include your sexual orientation, religion, and national origin.

If you’re not sure if you were discriminated against during the hiring process, it would be wise to consult a reputable labor law or employment discrimination attorney in your state. Sadly, even if you do get your foot past the door without any untoward incidences, you could still face some serious forms of discrimination at work.

Take heart that the law of the land is on your side: the Civil Rights Act of 1964 forbids discrimination based on race, color, religion, sex, or national origin. Read on to learn more about the most common forms of workplace discrimination to help you correctly identify it when it happens.

Similarly, employers aren’t allowed to discriminate against prospective hires and employees based on their race or national origin. While employers are allowed to ask candidates to reveal their race on a voluntary basis for affirmative action purposes, they cannot use a person’s race or skin color to determine their eligibility for employment. Racial discrimination in the workplace also covers unfair treatment—including discreet and direct acts of harassment and being given unequal compensation and benefits based on race.

Gender discrimination in the workplace occurs when someone is refused employment, career advancement, or equal pay and benefits based on their gender. Also known as sexism, this prevalent form of discrimination is often apparent even in the hiring stage. If your prospective employer or hiring manager asks you questions that focus primarily on your gender or your ability to contribute to the company based on your gender, then you could be the victim of sex discrimination.

No one deserves to be mistreated in any context because of their religion. It is illegal to discriminate against possible hires and employees on grounds of religion. In fact, employers are legally required to accommodate their employees’ religious beliefs in terms of dress codes and work schedules so that employees can pray and observe religious holidays. Neither are employers allowed to harass employees because of their religious beliefs or create work environments that encourage religious prejudice.

According to the United States Equal Employment Opportunity Commission (EEOC), it is illegal for employers to mistreat employees based on their sexual orientation or gender identity (including transgender identity). This covers every aspect of employment, from hiring and firing to promotions and compensation.

On a similar note, it is unlawful for employers to harass their employees, both directly and indirectly, due to their sexual orientation or gender identity. The harasser can be the employee’s supervisor, colleague, or other party encountered in a workplace setting.

Pregnancy discrimination occurs when employers and hiring managers treat you unfavorably due to your pregnancy or decision to start a family. If you’re pregnant or are planning to get pregnant, and your employer refuses to allow you to file leaves for medical check-ups or make reasonable adjustments on your behalf at work, then your employer is guilty of pregnancy discrimination.

On the other hand, if you’re interviewing for a new job, the question of you being pregnant or wanting to get pregnant should not impact your employment prospects. According to the Pregnancy Discrimination Act (PDA) of 1978, which was amended to Title VII of the Civil Rights Act of 1964, employers cannot refuse to hire a pregnant woman due to her pregnancy, a pregnancy-related condition, or the misgivings of colleagues and clients.

The EEOC enforces a host of legislation that obligates employers to provide equal compensation to their employees with comparable job titles, qualifications, and experience regardless of their race, religion, age, gender, national origin, skin color, or disability.

Under the Equal Pay Act (EPA), employees who have similar job titles should receive similar compensation and benefits. This, of course, does not mean that employees should be granted identical compensation and benefits regardless of the type of work (or the quality of the work) performed, as employers still have the prerogative to provide merit-based compensation. However, if you’ve not been provided with similar benefits or were excluded from a merit-based system, then you could be a victim of discrimination.

Disability discrimination in the workplace occurs when employees who’re mentally challenged or physically handicapped but are otherwise able and willing to perform their duties, aren’t given the same or similar opportunities comparable to employees without disabilities.

The Americans with Disabilities Act of 1990 (ADA) prevents discrimination based on disability. This means that employers cannot discriminate against qualified applicants just because they have a serious disability. Likewise, ADA requires covered employers to provide reasonable accommodation to employees with disabilities to help them perform their jobs more easily.