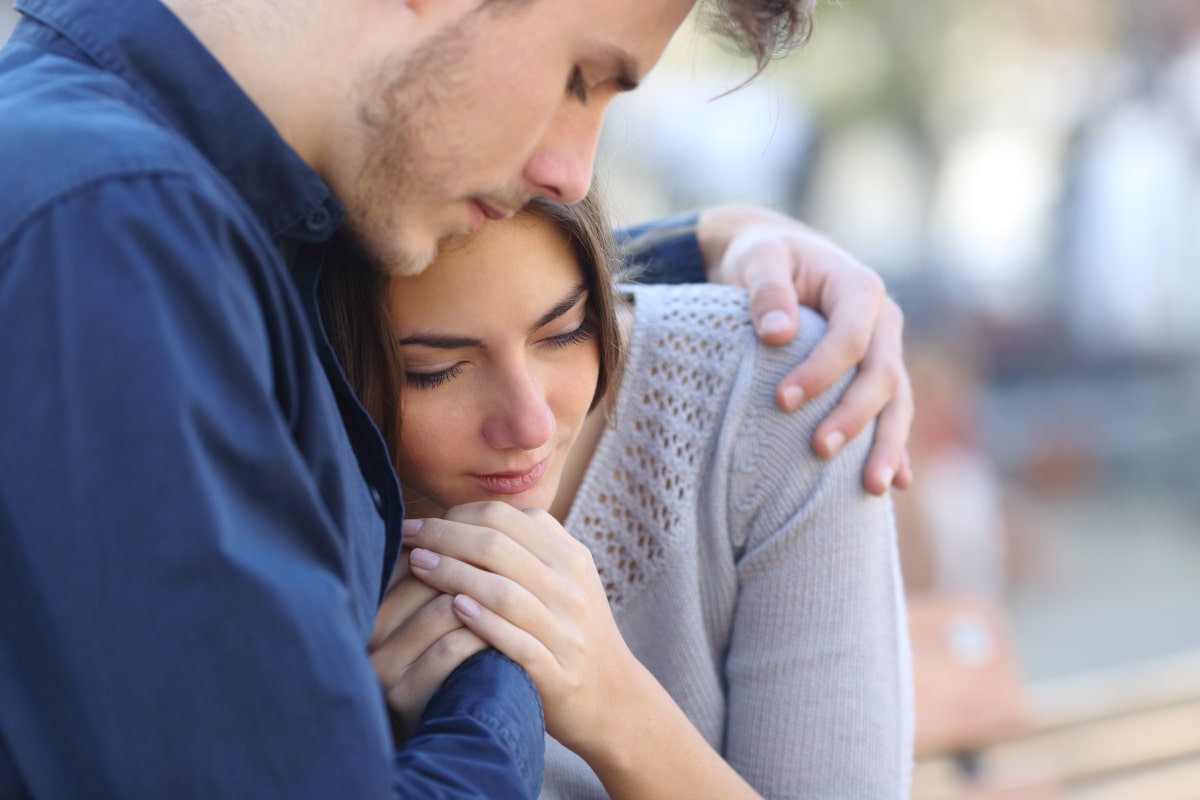 In our modern era, starting a family often looks different from it did a few decades ago. Scientists are continually looking for cutting-edge technology to improve someone’s chances of becoming pregnant.

Thanks to an improved understanding and utilization of advanced cryogenic therapies, doctors and healthcare providers can do just that.

From enhanced opportunities for fertility research to maintaining higher quality specimens, like donor eggs and sperm, the likelihood of overcoming struggles with infertility is greater than ever before.

The question is: how?

In what ways have cryogenic freezing technology advanced the fertility treatment industry?

To answer this, it’s essential to understand the shortcomings of previous freezing technologies and the difference flash-freezing has made in helping people have the children they’ve been longing for.

The Cons of Slow-Freeze Technology.

During the late 1980s, the first successful pregnancies from frozen oocytes were achieved. While this was an impressive leap in infertility treatments, it wasn’t a perfect science.

These first examples of fertility-related cryogenic freezing utilized a technology known as slow-freezing or controlled-rate freezing. While this was a step in the right direction, researchers and healthcare providers quickly noticed deficiencies with the process.

When slow-freeze technology was used to freeze and store samples, such as oocytes, sperm, and embryos, they were slowly cooled after collection until they reached -320° Fahrenheit. At that point, they were relocated to a controlled-rate freezer with liquid nitrogen. This substance allowed for the continued cooling and freezing of the specimens.

While success was initially found with this type of freezing protocol, it was soon discovered that slowly freezing the samples led to ice crystal formation and cellular damage. In the case of frozen sperm, controlled-rate freezing also caused decreased motility.

It’s worth noting that only around 66% of slow-frozen specimens survived the thawing process.

It was discovered that by utilizing an advanced flash-freezing technique known as vitrification, frozen specimens had an impressive 90-97% chance of surviving storage and thawing. By using vitrification, labs also required less expensive equipment than what’s needed for controlled-rate freezing.

During this cryogenic flash-freezing process, collected specimens are first exposed to cutting-edge cryoprotectants, which protect eggs, sperm, and embryos from ice crystals and structural damage. The samples are then directly submerged into liquid nitrogen for freezing and storage.

In short, when using vitrification techniques, you not only lower the risk of cellular damage and save money on lab equipment, but also improve the chances of a successful thaw.

Further, some studies found a higher implantation rate when using vitrified eggs and embryos than those that were slow-frozen.

While cryogenically freezing biological samples to help people get pregnant is one of the most common and significant benefits of this technology, it’s not the only one. Researchers have found several other ways to use this science to enhance the study and treatment of infertility-related conditions.

The Great Relationship Between Cryogenic Therapies and Fertility.

Struggling to get pregnant is one of the most overwhelming life events someone can endure. Finding a solution can often seem impossible.

Luckily, with the current and future advancements in cryogenic technology, silver linings do exist.

Thanks to various flash-freezing protocols, such as vitrification, starting a family is more accessible than ever before. From egg donation to sperm samples, there’s an incredible number of ways cryogenic freezing therapies can benefit you.