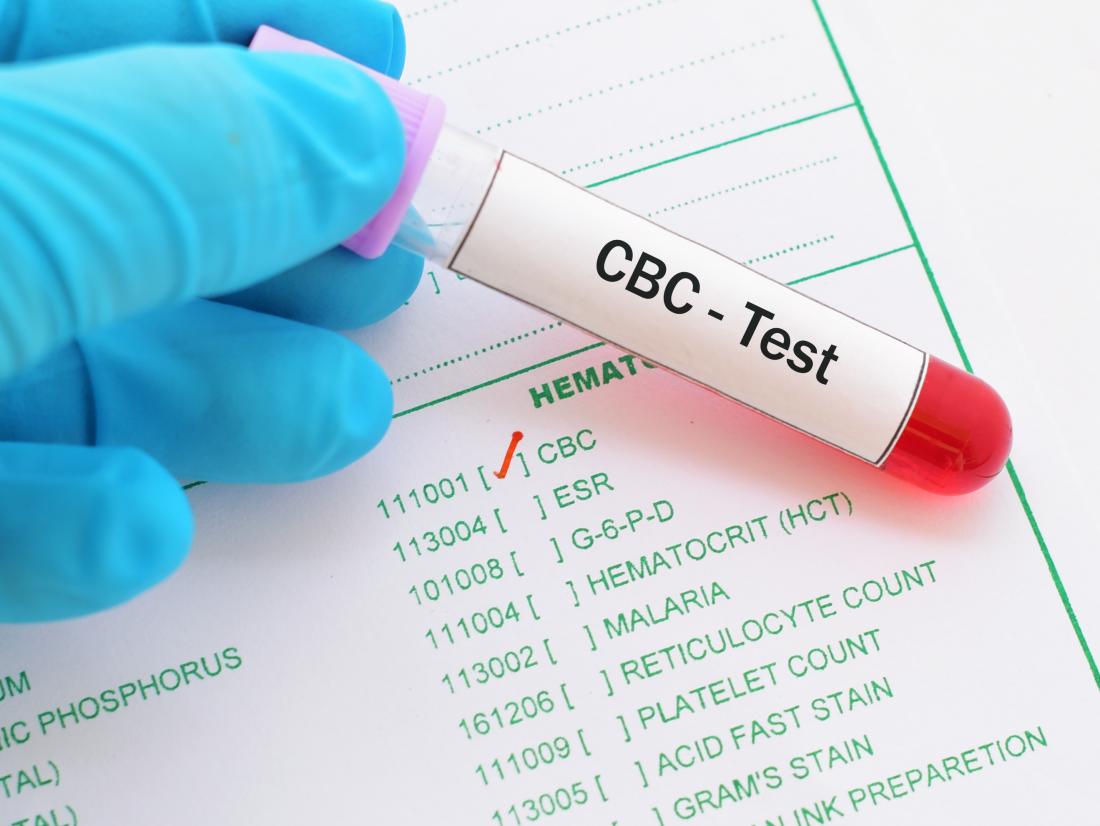 CBC is the most basic test that provides an overview of a person’s health.

At times, the Hemogram test is referred to as CBC test, but the difference is that the former comprises CBC and ESR (Erythrocyte Sedimentation Rate). ESR can be defined as a blood test that helps us to determine the rate at which the erythrocytes RBC accumulates at the base of a test tube.

A faster rate of erythrocytes might indicate a certain level of inflammation.

In a normal blood test, the blood sample is drawn from the body and is tested in a lab. It checks parameters such as the levels of glucose and helps detect a disease or any medical condition.

Sometimes they also check how well the functioning of an organ is.

In a CBC blood test, the instrument measures the cell counts as well as checks the physical features of RBC, WBC, and platelets in the blood.

What does it ascertain?

When is it prescribed?

CBC tests can be undertaken even for a routine health examination.

Medical treatments like Chemotherapy can affect the blood counts of the patient and require regular CBC tests. Medications of the chemotherapy can decrease WBC counts. Thus, it may be suggested to take CBC blood tests regularly to keep a check on these and to see how the body post-chemotherapy is.

Preparations for the test.

For most of us, a doctor prescribing a test brings to our memory a syringe being pricked and this causes panic. However, there’s no need to worry when it comes to the CBC test, as it’s a quick and easy test with minimal risk and side effects.

It requires not much preparation when it comes to CBC blood tests. One should wear half-sleeve clothes, or a sleeve that can easily be rolled up as the blood sample is generally taken from veins around the elbow region.

Pre-test diet guidelines are minimal. Intake of normal food and fluids does fine, and it is also recommended to fast for a certain time before the test. Fasting is recommended because eating vitamins and other nutrients can cause the blood level to relatively rise or drop. So, to ensure that the CBC test results are authentic, it is safe to fast for some time.

There’s no need to worry about the preparations as the doctor will always provide you with instructions on how to go about it.

When infants and children are prescribed to take the CBC blood test to assess their growth, parents tend to worry, maybe about their child going through pain. To their relief, a kind of needle called a lancet (a tiny needle) is used to collect the blood sample from mostly their heels.

The procedure of the CBC test at Aster Labs is as follows:

The lab technician draws blood from your vein, generally from the inside of your elbow. This process of drawing the blood out is known as venipuncture.

The test takes only a few minutes.

Most CBC blood test results are out within a few hours or in a day at max.

Sometimes, there’s a mild soreness around the site at which the patient gets pricked and they get panicked. There’s no need to worry as it gets normalized soon or later.

If the panic or soreness persists, you can always consult a doctor.

However, a CBC test is not an ultimate diagnostic test. The doctor interprets results from the components of CBC altogether. If your CBC result is derived from normal results, the doctor may order follow-up tests to further investigate. For instance, too high or too low blood cells count can signal various conditions. Specialized tests are needed to diagnose the reasons underlying these conditions.