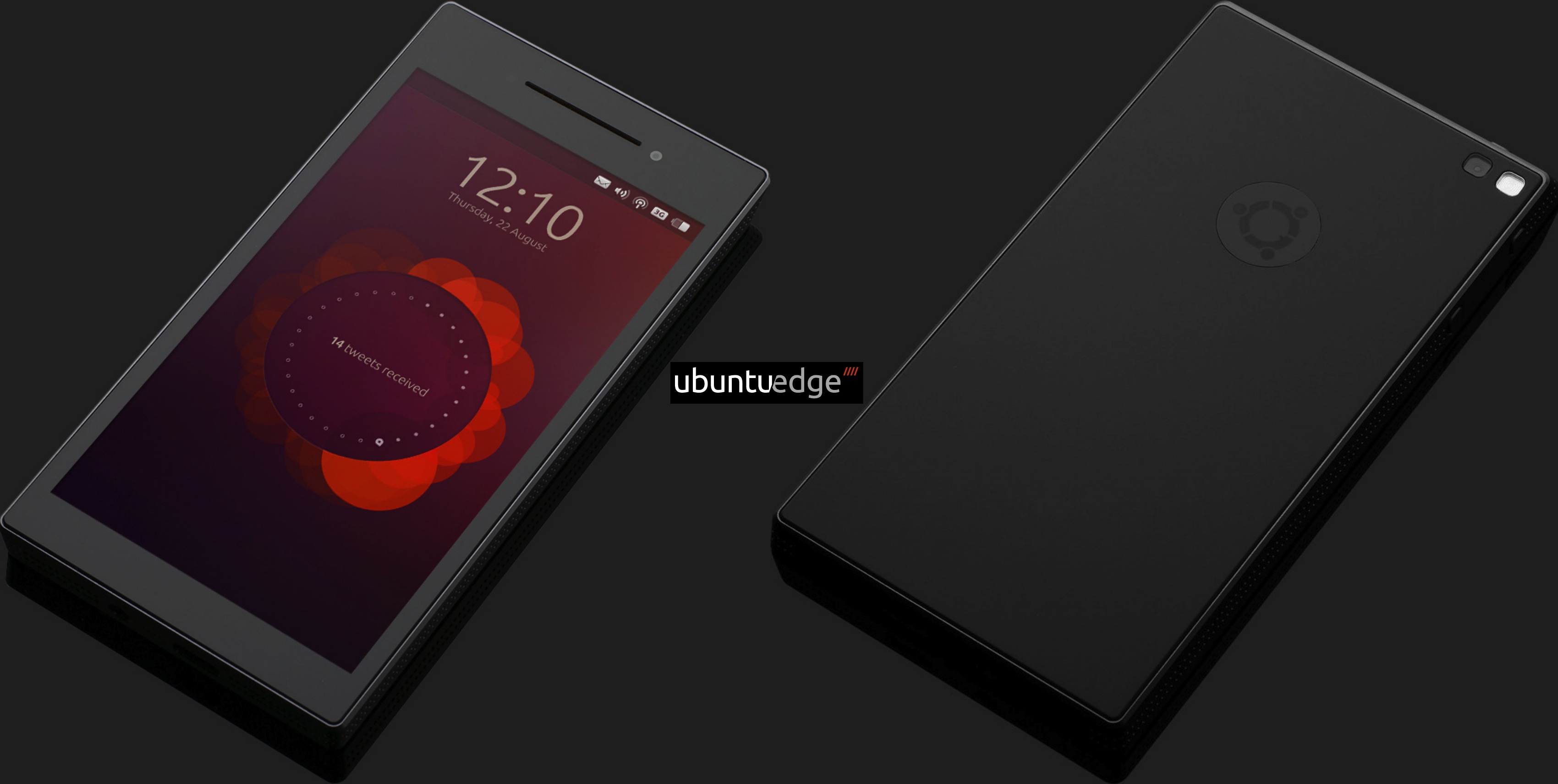 The smartphones based on the operating system Ubuntu are expected to be available in the current year. The smartphone market can change as there is overflow of android smartphones. Today no one has the slightest doubt in the reign of Android and iOS. But there are ten reasons that can force the user to think about Ubuntu Phone. 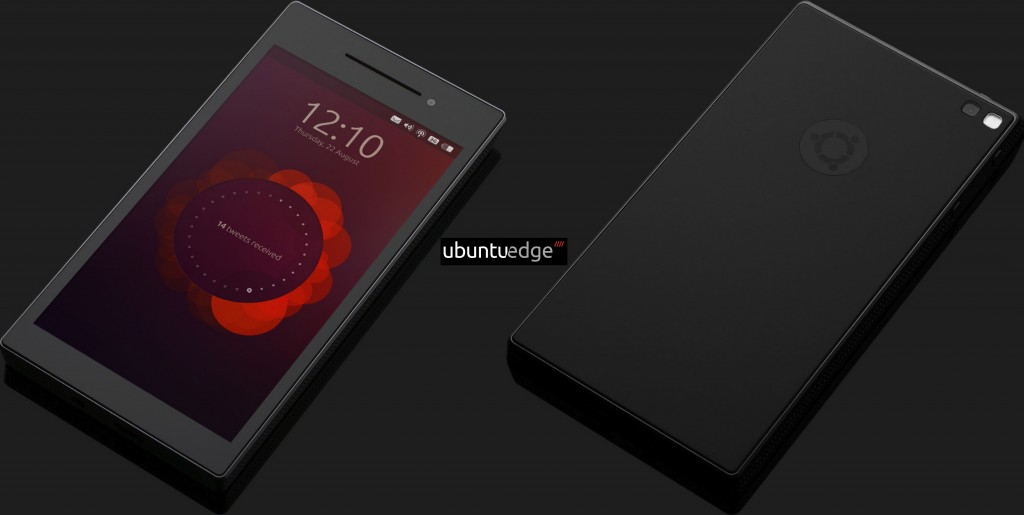 Originally Unity interface developers precisely had mobile devices in mind. Unity appeared in 2010, since then, four years have passed and replaced by four versions of the operating system.

It is very important that the code base is the same for the computer and a mobile version of the operating system. A worldwide community of developers i.e. Open Source, working on Ubuntu Unity, so they will be able to make it one of the most attractive for the user.

Unlike other platforms, Ubuntu Phone will receive a steady flow of updates. There is the likelihood that any telecom operators or device manufacturers will not prevent you from getting updates.

Of course, operators can enable software updates in the basic set. But it will not interfere with the upgrade process. This applies particularly to those updates that occur at the level of OS kernel.

Do you feel good while customizing your Android platform?

Then wait for Ubuntu smartphones and you will feel the difference. Ubuntu is a open source platform so you can expect more customizable options.

There is already a huge number of applications that can make friends with Ubuntu Phone. Of course, in order to make LibreOffice and The Gimp to work on a mobile device, developers have to use skill and ingenuity. But the foundation is laid and most computer applications require only minor revision. There is no doubt in the fact that Canonical will make every effort to ensure that at the time the phone appears, it is compatible with it a lot of applications. And their number will grow exponentially as the developers want to make their software compatible with the new platform. So get ready to meet the mobile version of LibreOffice!

Android is based on Linux and to some extent borrowed from him peculiar “Linux” security. A Ubuntu Phone is largely Linux, and thus includes a safety standpoint. Malicious code has become a key issue and the security level of the mobile platform, and Ubuntu smartphones will stand to the mark in this area.

Just imagine: all data can easily move between different devices. Your computer, phone and tablet can synchronize and this does not require any additional software and a set of applications on all devices will be the same. This factor will be one the strong factor in the success of Ubuntu smartphones.

7. Single Interface for All Devices

One interface for all devices: PCs, smartphones, tablets. Of course some differences that are imposed by the form factor will be, but in any case a huge similarity. All key elements of the system are the same for all devices. This simplifies the development of user of your next device and support will be easier to implement.

Scopes search engine outputs the results to an unattainable height. Understand what is at stake may only users who are already familiar with the interface and the search for Unity Scopes. Mechanism allows you to search more than one hundred sources at the same time (for example, local drives, in the Amazon, Google and Wikipedia) and produce results in a single collection.

Swap left to right, you get a list of all previously launched applications. Tap on one of these applications, you will get it back on the screen. Swipe to the bottom edge of the phone allows you to access running applications. Swipe down from the top of the screen, you open the notification. Swipe left opens loader (Launcher), containing your favourite applications.

There is no doubt that Ubuntu Phone will be integrated with some cloud storage. Will it be something like Dropbox? Hard to say! But knowing the essence of the platform Linux, it becomes clear that there are many options for cloud storage in Ubuntu Phone. Will cloud services be as inextricably linked, as with clouds in Android Google? Would contain less options than Android?