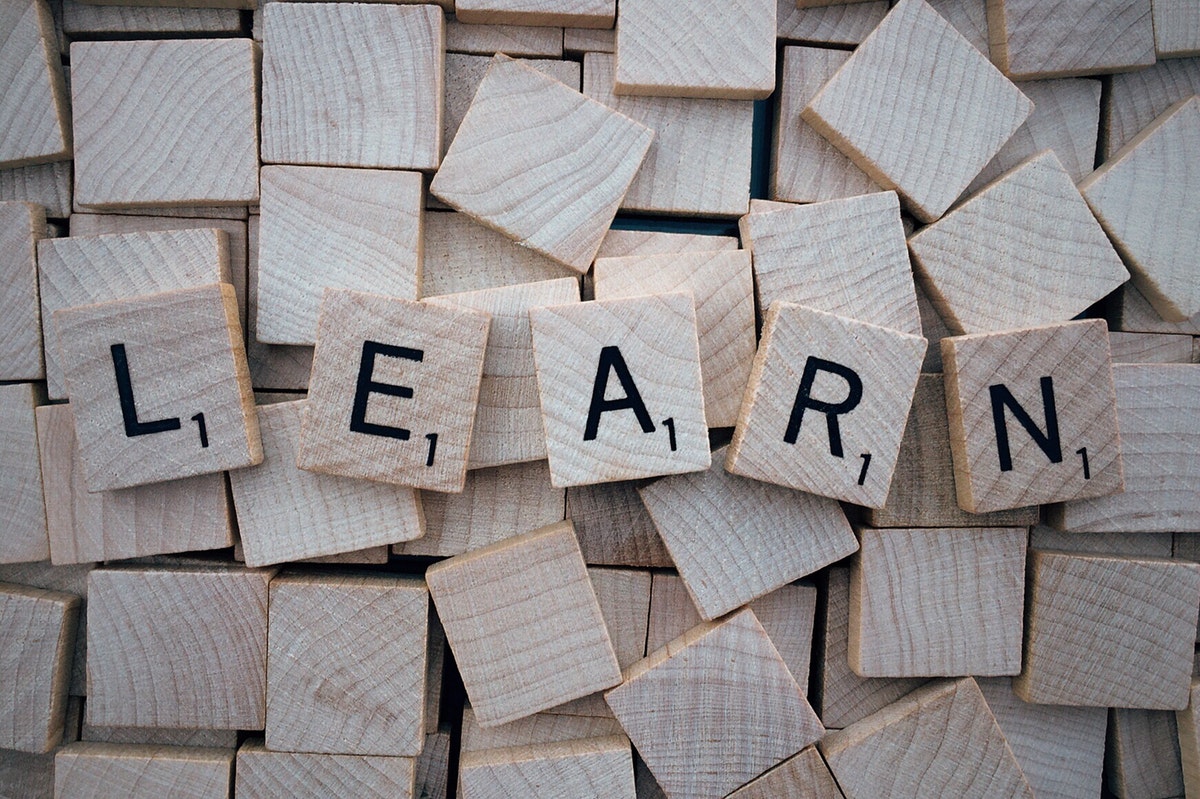 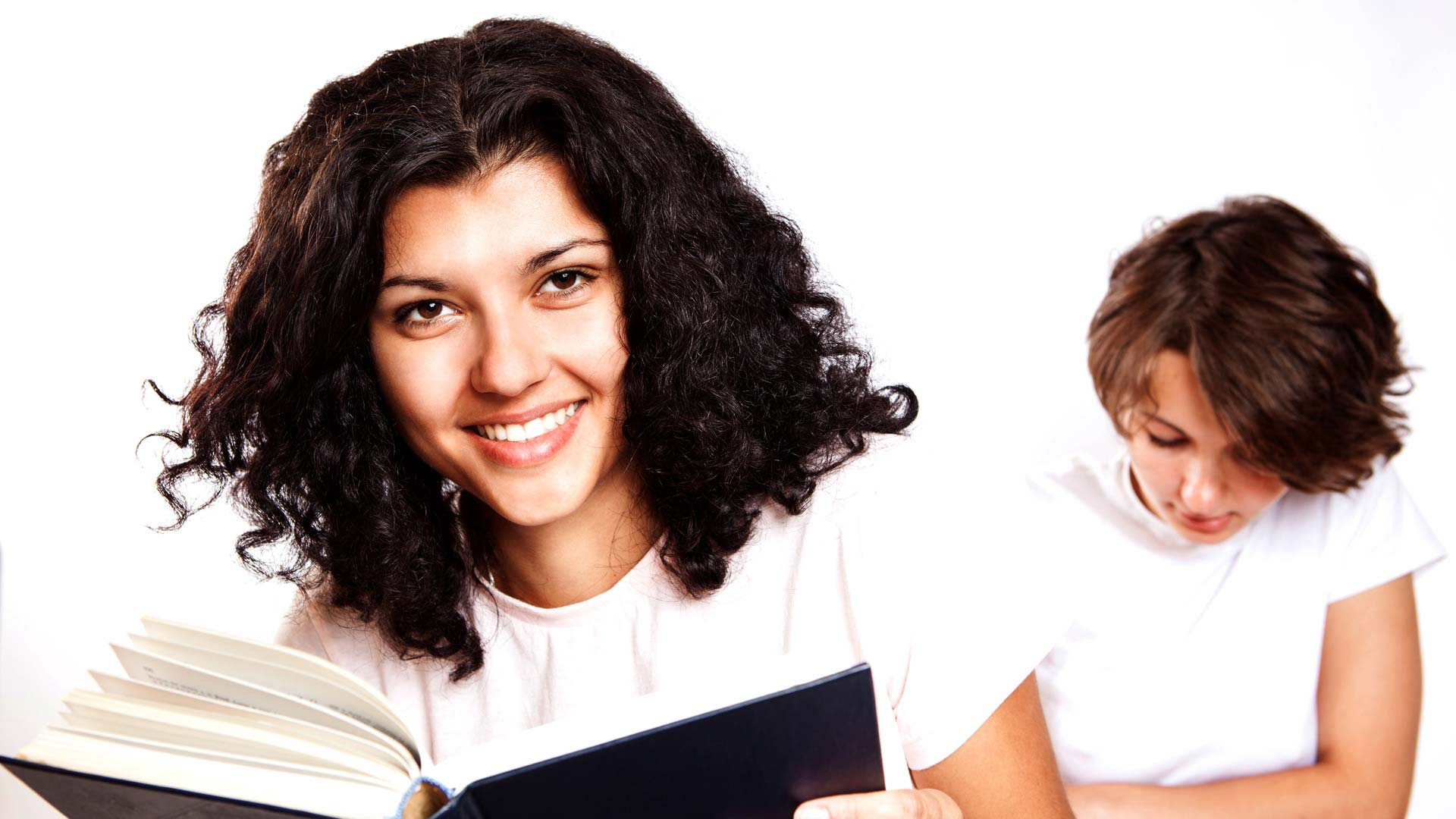 If you’re thinking about learning a second language, then Spanish is an excellent choice. The numbers paint an accurate picture. Spanish is the native language of more than 470 million people, meaning that over 6% of the population speaks it. In the U.S., Spanish is the second most spoken language after English, and the dominant … Read more 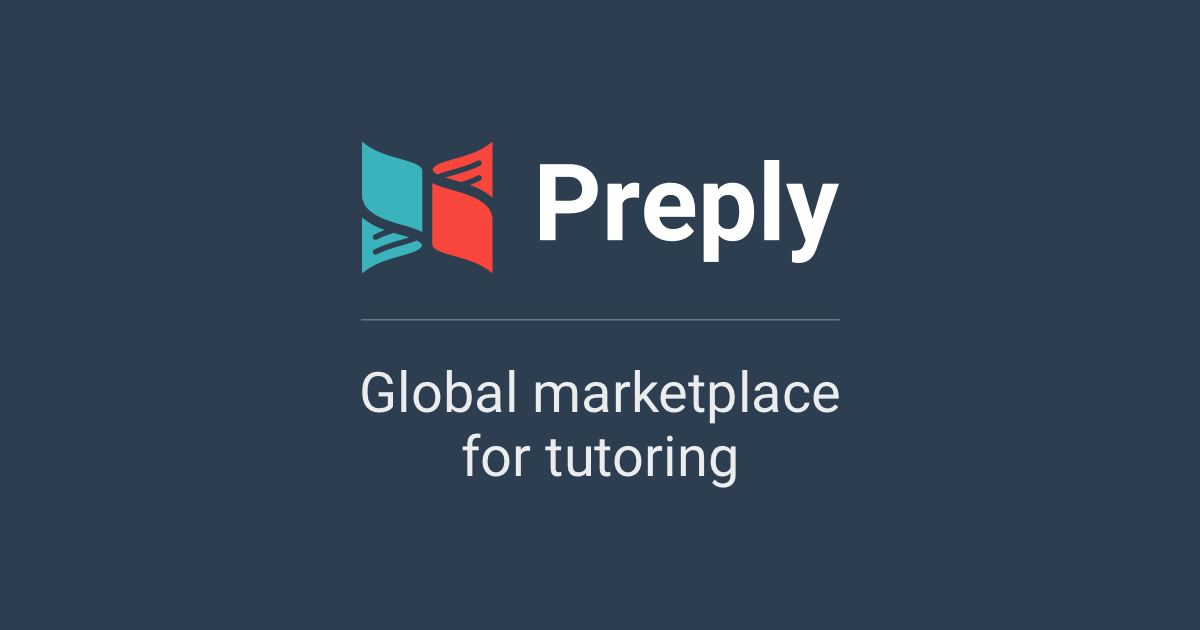 Our company, Preply was formed to help everyone who wants to learn a language, for example, Spanish or find a personal teacher. We also give an online hand with teaching, studying and we can suggest the most appropriate tutor for your demand. The only thing you need to do is send a request after selecting … Read more