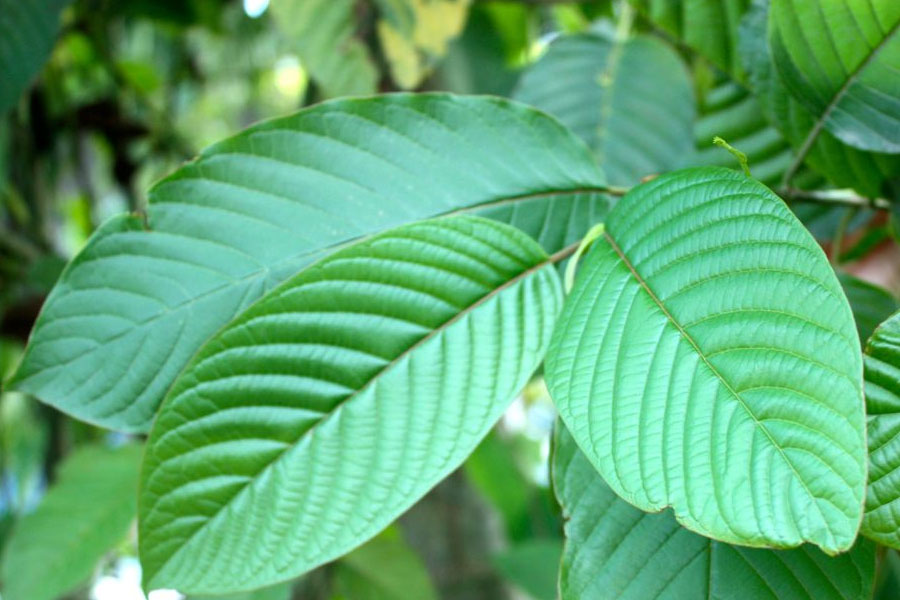 Kratom is a herbal remedy that can kill pain as well as marijuana or opiate medication, can help you come off opiate addiction, and is being used in cosmetics for face cream and hair care. It is also a plant that you may have read about in the media that is widely misunderstood due to false assumptions.

Kratom has widely been reported in the media as a legal way of getting high. The US anti-narcotic agencies have even come close to banning it. The authorities have alleged that kratom gets you stoned and that it has been implicated in several deaths. While this is partially true, it isn’t the whole story.

The buzz you get from kratom is very like what you might get from two double espressos from a popular coffee shop. You get stimulated and it can be fun after a hit of kratom. Why use an expensive herb like kratom to get a coffee buzz? Most people don’t use it for that reason.

The deaths associated with kratom have all occurred when people had taken several drugs at the same time. Opiates such as heroin, codeine and morphine, and alcohol were in the blood of many of those who died. None died with the only kratom in their bodies. Opiates and alcohol have been shown to stop you breathing if you consume too much. Research into kratom has shown that even at high doses it does not stop you breathing.

Why Do People Use Kratom?

People buy kratom and use it for two main reasons. It is good at dealing with chronic pain and it can help you come off opiates such as morphine.

Kratom has been shown in scientific research to kill pain almost as well as marijuana or morphine. It has been used for thousands of years in South East Asia by indigenous people to combat pain for this reason.

South East Asian aboriginals have also used kratom to wean themselves off opium addiction. Science has shown that the active ingredients of kratom use the same nerve receptors as opium, heroin, and morphine. This means that you don’t get sick from the withdrawal of heroin of prescription painkillers.

Could Kratom Be a Wonder Drug?

There are millions of plants that mankind has yet to examine in medical research. Kratom has only really been studied by scientists for the last 10 years and it is not fully understood. There are signs that it could be used as a medicine that is both as powerful as morphine but is far less addictive. This is why kratom could yet be the next wonder drug.