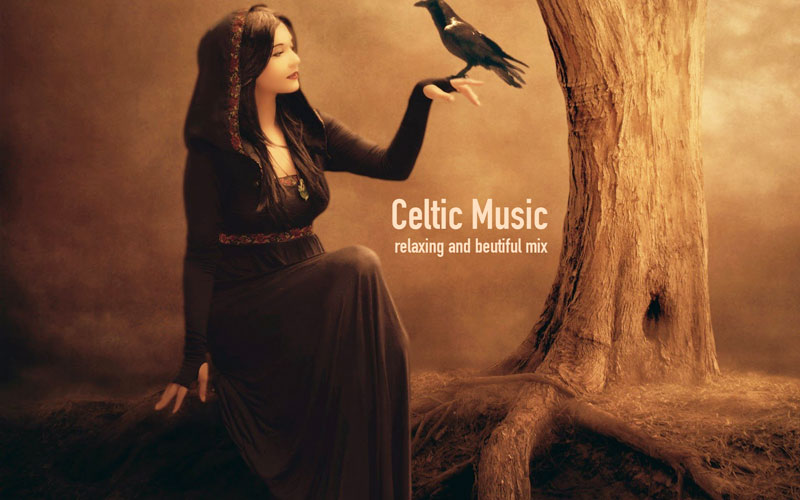 When you think about Celtic music, the last thing that will come to mind is Japan. However, the reality is that there is actually a really strong link. And, interestingly, Celtic music concerts in Tokyo and Osaka tend to sell out very quickly.

If you were to attend music college, it is likely that you will have to spend quite some time comparing different styles of music, including Celtic and Japanese. Both have a type of bittersweet quality to them and you will really notice this when they go into the major scales (the minors are very different). The shinobue, the traditional Japanese flute, is very similar to the fife, the traditional Irish flute, particularly in how it is fingered. Plus, they use the same taping and sliding techniques for the whistle.

Most of Japan’s major music labels also license Celtic music. Plus, you can purchase imported CDs, of course. There are a number of reputable dealers that you can go to, as the music scene in Japan is very large. People in Japan love all things ‘different’, so finding an album full of true Celtic music isn’t rare at all. Interestingly, there are now even a number of Japanese labels that are bringing out their own take on Celtic music.

In Tokyo’s Ryutsu Center, there is even an annual Celtic festival! Here, you can enjoy music and dance, arts and crafts, fashion, workshops, and seminars. There is also the CCE Japan, where you can take lessons in Gaelic, Set Dance, and Irish instruments. It really is an entire movement!

Whenever the Japanese start to like something, they like it with everything they’ve got. As a result, there are now many contemporary Japanese artists who play a variety of Irish instruments, and they play it really well. Isao Moriyasu plays the Irish flute. Masoko Moriyasu, his wife, plays the Celtic harp. Mayumi Nagaura plays the bodhran, tin whistle and accordion.

A number of musicians from Ireland have moved to Japan to meet the demand for this new style of music.

Eye Wish, which is now defunct, was one of the first.

They were quickly followed by the likes of Callanish and Rising Pints.

Obviously, you cannot enjoy good Celtic music anywhere but in the welcoming environment of an Irish pub. These pubs have sprouted up all over the world and Japan is no exception. The nightlife scene in some of Japan’s biggest cities is vibrant and fun, and with the addition of quite a few traditional Irish pubs, it is only getting better. Many of these pubs now play live music, either by visiting Celtic artists or by Japanese artists who are trying to move into the scene. Perhaps, at long last, Ireland is truly making its mark on the world, and it is doing this in the furthest regions of the world, in the land of the rising sun.