The cloud is now an important part of our lives. It originally became mainstream in 1996 and has remained with us for roughly eight years, although it existed before this time. It has only been within the last two years that it hit the public radar, and is now a common term. In simple terms, the cloud is better known as an online storage facility, a central place in the internet where files can be kept securely but accessed from anywhere in the world. It is a fast-growing and ever-changing part of IT computing.

One of the key questions we all should be asking is, with all this new technology, what will be the impact for the average member of public and, equally as important, how will the cloud evolve this year? Here are a few trends you might want to keep an eye on. 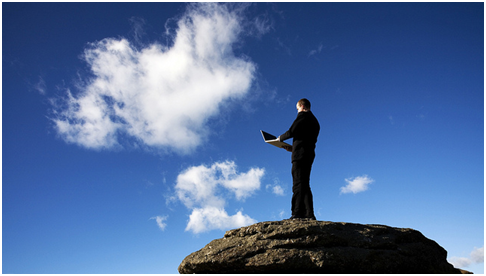 It’s very likely that cloud revenue will exceed the more conventional on-premise sales of Exchange, Windows Server, and SQL Server. Platforms like Office 365 are already moving the market this way. With minimal effort, Microsoft could find more income from their latest cloud products than anything else.

Developers and IT departments, with the help of REST interfaces and Application Programming Interfaces will enable far more integration of software and service on premises with the software available in the cloud. 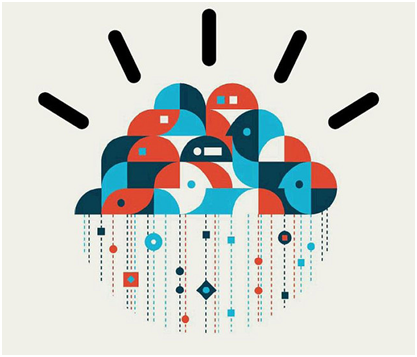 An increase in cloud hacks

As with all programs or systems, the more popular they are the more likely they will come under attack – Windows is a prime example of this. However, many of the cloud hacks will be due to poor compliance procedures and a lack of proper training when setting up and using the cloud services – leaving the door open for hackers.

Docker is an open source container technology, basically a program which allows developers and users to run and install any application into a virtual container – which can be utilized on any system.  The majority of cloud providers either already support Docker, or will do so this year.

Sometime it is easier, or required to run different apps on different clouds. This is quite possible but in the future will be assisted by tools which allow one interface to control all your clouds.  A far more simple solution, however, will companies believe it is safe enough? Hybrid cloud computing allows business to choose datacenter as well as the cloud, and there are various such platforms available, including the Microsoft Cloud Platform.

Currently there are many instances where one company owns, runs, and looks after a set amount of cloud space on behalf of another, a third party. It is very likely, with the inevitable improved interface and control companies will have, that these services will not be worth pursuing, it will be probably far easier and more cost effective to manage your cloud in-house. 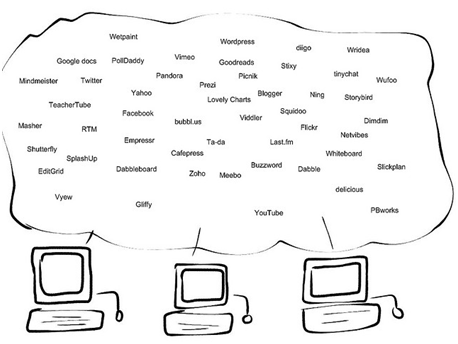 SaaS (known as software-as-a-service) is an increasingly common solution to purchasing expensive software. One provider holds the service and makes the product or products available to any customer, on a subscription basis – software on demand. This has, traditionally, been practiced in the HR and customer database sections of the market, it is most probable that these services will increase to include many, if not all sections of the market – such as Health care or Financial services.

If SaaS providers slowly infiltrate all areas of the market, then there will probably be an attempt by these vendors to capture some of the hybrid cloud market. They will offer hybrid services which could, potentially, encroach on the on-premises market. They will, undoubtedly, become bigger players in the market.

Right now, there’s a wealth of companies offering cloud storage of your data, as more and more companies have arrived offering this service, there have been some substantial price cuts.  These price reductions will, ultimately mean companies offering this will simply not be sustainable. In order for these companies to survive and prosper, they will need to move into offering disaster recovery services –something that is a necessity in any business and increasingly so to many individuals. More trends are coming up next as we move ahead into 2015, and that’s because the cloud is a type of technology that keeps getting better and better.