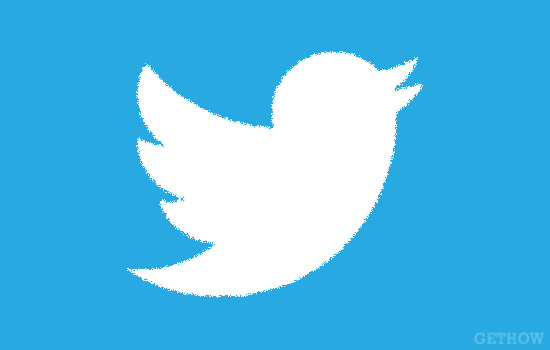 What is twitter, why to use it? The answer is twitter is social network site to update your every single status whatever happening near or with you. If you come to point of its usages then twitter helps you to grow your business, customers, goodwill and reputation and even fan followings also.

Site places for buying twitter followers are made only for scamming and exploiting people, they earn by motivating you in overnight dream for some amount of money. Many people easily fooled by such easy tricks and buy the subscription and promote nothing more than a scam only. It is better have less followers who does care you rather than having many followers who doesn’t care about you.

Twitter is a great social networking site to spread your quotes, news and releases. It’s better to make it limited organically safe never fall in love with such an automatic bots, which showed you an overnight winning dreams. Be organic and get organic.