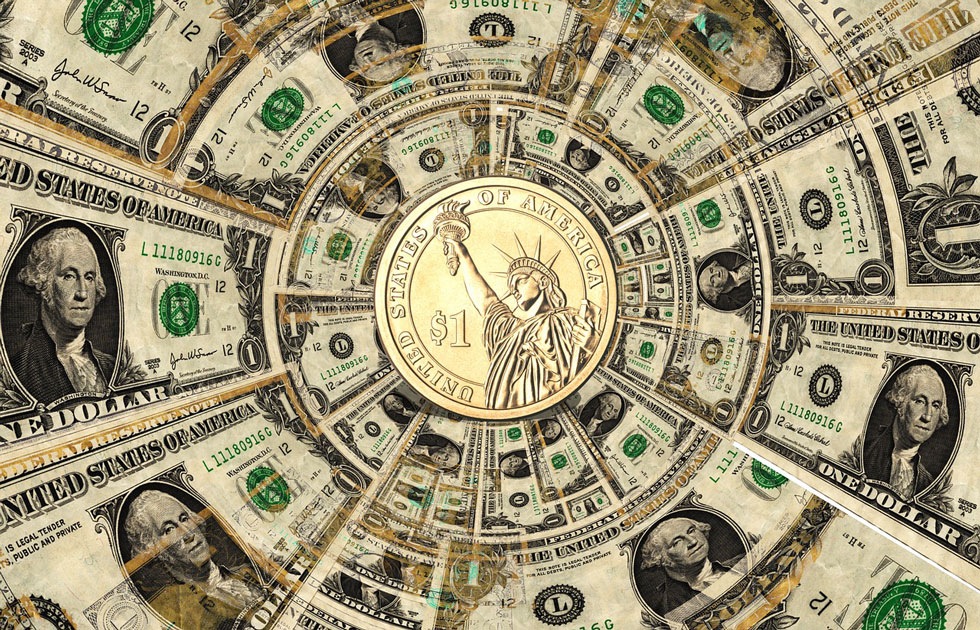 Even with the best ideas for apps or software, you still have to get that initial financial backing in order to take an idea from concept to reality. But just because you’re an app developer, doesn’t mean that you’re great automatically at the business side of things. And for that, you might need some helpful tips.

So if you find yourself in a situation where you need some money but don’t know how to get it, consider getting capital through investors, joining a team in progress, looking for sponsors, taking out private loans, or getting a small business loan from the government side of things.

The most popular option you’ll probably hear about is getting capital through investors. Especially when it comes to tech and software-centric ideas, there are lots of investors out there who want to bet on the next big thing. If your app is that next best thing, then it’s just a matter of you showcasing that fact to them, and the initial setup fee will be all but a given.

Join a Team in Progress

Another way of getting financial help for your app idea is by joining a development team that already exists and has that financial backing. There are groups of people that have the similar goal of establishing themselves as a magnet for developers, with the idea that safety (and profit) is going to come through numbers. By joining these teams, not only will you have built-in social networking and promotions in order, you’ll also be able to kick ideas around with a captive audience.

Though similar to the idea of finding investors, finding sponsors can be a slightly different process. Sponsors are more likely to give you funds in return for having their name associated with your product, but they will trust you to do the management and decision-making. Sponsors don’t necessarily have to be in the same industry as the theme of your app either, but simply want a way to get their name out there by using your product.

Another method to consider would be to take out private loans. This means that you’ll be invested on a personal level, but won’t have as much responsibility to a person or company that is specifically invested in your app idea.

Get a Small Business Loan

If your app is a part of a business venture, then you could consider working through the SBA and getting a small business loan. The interest rates are typically very manageable, and there are tons of people who are automatically included in that government network that want you to succeed with your overall business idea, as it is a positive for local and national economies of scale.