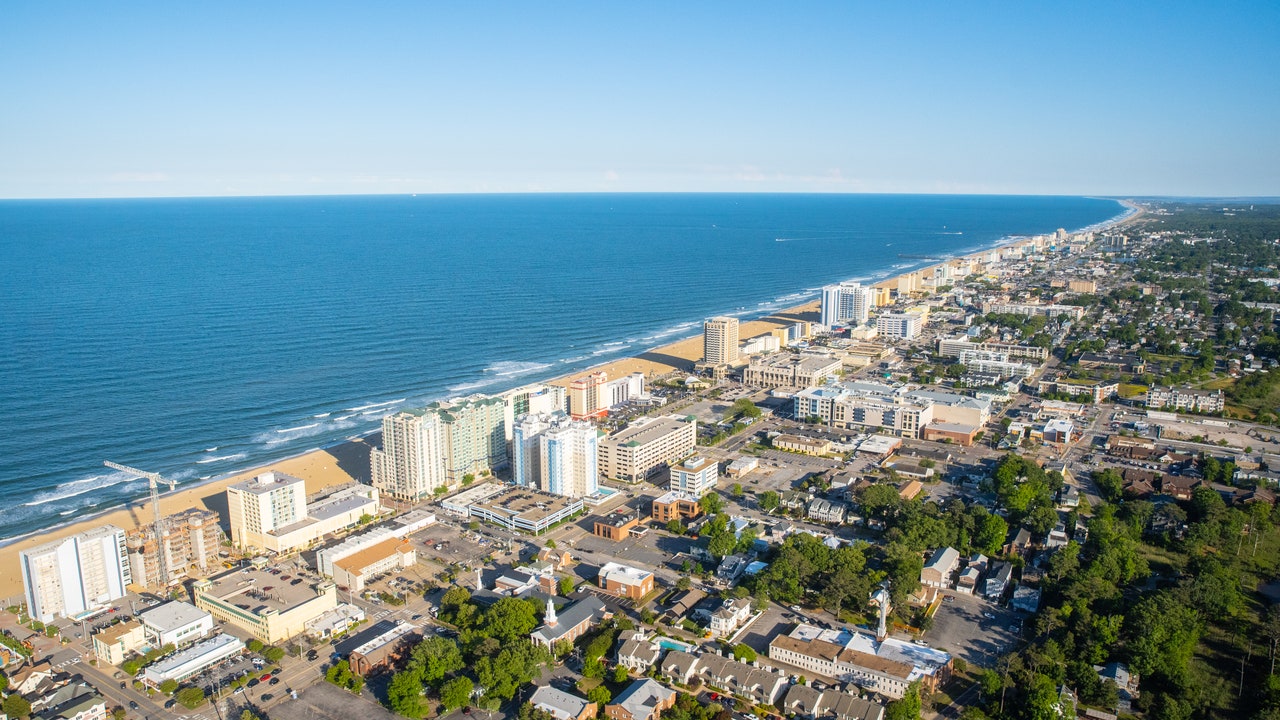 Retiring in Virginia has been on many people’s minds and is quickly becoming a change that people are considering for themselves. With gorgeous coastal and cave views to the long and living history that’s available to be studied here, you’ll never run out of things to do or see in Virginia.

These are some of the most important things to keep in mind before moving forward with a retirement here and why it matters so much when you’re planning where you’ll spend your golden years.

Unfortunately, Virginia is one of the most expensive states to live in. The cost of living is nearly 4% higher than the national average, with the largest offender being Housing, which is 12% higher than most of America. In addition, retirees have to deal with living on a set budget, so spreading themselves thin or trying to find other ways to gain income can be stressful.

Of course, this isn’t a problem if you have a higher income or can save more money in the long run, but it’s something to be aware of if you’re considering moving to Virginia.

Virginia may be best known because its history is so long. Indigenous people have lived here for thousands of years, and then Virginia became the first colony from Europeans who boated over to settle here. In the last four hundred years, this state has seen countless conflicts, great wars, and numerous different chances at change and growth. Yet, this area continues to grow and shift, and living here as a retiree will allow you to live a new and exciting life you couldn’t find anywhere else.

Every season in Virginia will blow you away. Retirees are best known for moving to areas where it’s sunny year-round, but why would you want every day to feel the same? So instead, by snatching up one of the apartments for rent in Richmond, VA, you can ensure that every season is on full display.

The spring is luscious and vividly green, and although the summer can get hot, it’s not uncomfortably warm. Autumn in Virginia is at its most beautiful, allowing the leaves to turn incredible shades of gold and red until at last winter comes. Of course, the winters in Virginia aren’t terrible, but you do get a couple of inches of snow in many areas, which can be thrilling if you’re not used to it!

If you live in Washington, DC, you’ll quickly notice that this is a young city. The average person who lives here is younger than 35 and quickly creative, as can be seen by the massive music scene the city offers. For some, living in an area with a population this young can be scary, making retirees worry they won’t fit in: but the thing about living in a younger community is that it keeps you feeling younger for longer. Although it’s not for everyone, it’s incredibly fun for many!