In the last century, the idea of automation scared pretty much everyone. It conjured up little more than visions of bulky tin robots that helped us around the house and eventually took over the world. However, today’s automation technology isn’t the result of science fiction. Automation is real, helpful, and transforming the way we work. … Read more 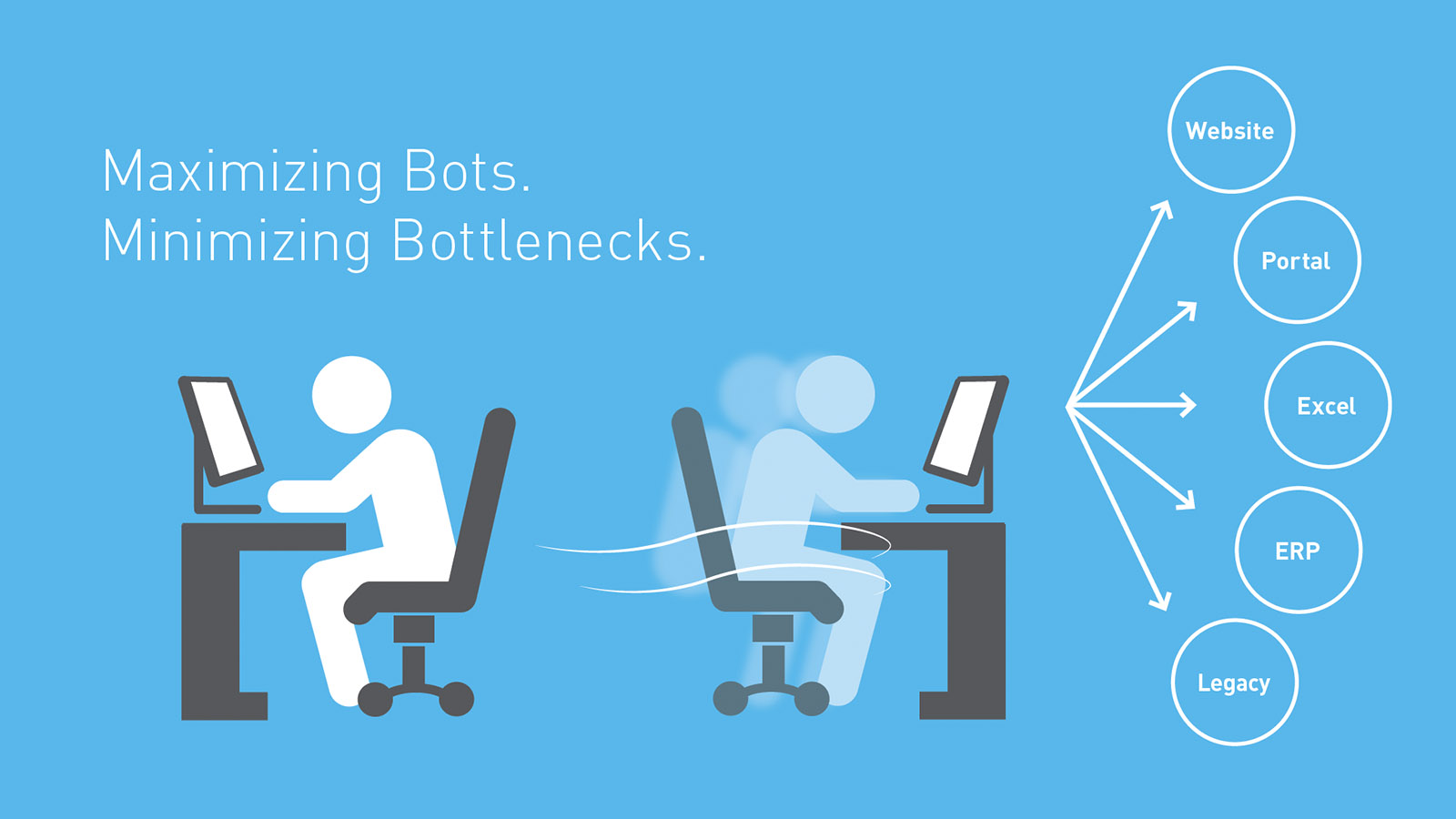 Automation is a huge buzzword among businesses in 2020. Companies around the country are making their processes more efficient by stepping back and letting software do complex tasks. This might sound scary at first, since automation runs on its own and eliminates the need for humans. However, it saves businesses time and money. This streamlines … Read more

Some business owners make the mistake of not considering marketing automation because the term “automation” has an impersonal connotation. Marketing automation, however, doesn’t have to be impersonal or mechanical. It’s a tool that saves you time on repetitive, minuscule processes. Examples of tasks that can be automated include posting a new article on your social … Read more