If you’re smart and/or lucky, you won’t have to deal much with the legal system during your lifetime. You’ll avoid doing bad things that get you in trouble, and bad people who cause trouble will avoid you. You’ll never get picked for jury duty. You’ll never get in any kind of an accident that requires legal recourse.

But on the other hand, despite your best efforts, you may find that you need to learn about the law, and sometimes quite quickly. To help you at least get the basics down, consider learning about the types of trials, the types of settlements, how juries work, how laws have adapted over time, and what legitimate online resources there are available.

One of the first things you should know about the legal system is that there are different types of trials. The two major divisions are criminal and civil trials. There are different rules, regulations, and procedures depending on what state you’re in and which type of trial it is. There’s quite a bit of confusion in some circles of people because they aren’t aware of those primary differences in certain types of cases.

Were you aware that once someone is awarded a settlement, there are different ways to go about collecting it? You might already be familiar with the idea of a lump sum settlement, but one thing that has become more common in recent years is using a structured settlement. This essentially means that the settlement will be paid over a period of many years – sort of like one of the options of getting money when you win a lottery, for instance. There are many benefits to this type of arrangement in certain types of cases, especially where long-term injury is concerned.

Many people aren’t necessarily familiar with how a jury works either. What you see on the movies, what you read in dramatic books – these aren’t exactly the ways that a jury works in a real-life environment. Until you’ve either done some legitimate studying or perhaps been on jury duty yourself, make sure that you don’t assume too much about the process.

The legal system is not a static thing. It’s constantly adjusting to the world around it, if sometimes slowly. If you want to learn the law, it’s important that you view it both from historical and modern perspectives.

There are countless free online resources for learning about legal matters. Law firm websites will often put up FAQ sections, the federal government has a ton of free resources up, and even basic places like Wikipedia will at the very least point you in the right direction with respect to a lot of different basic legal terms. 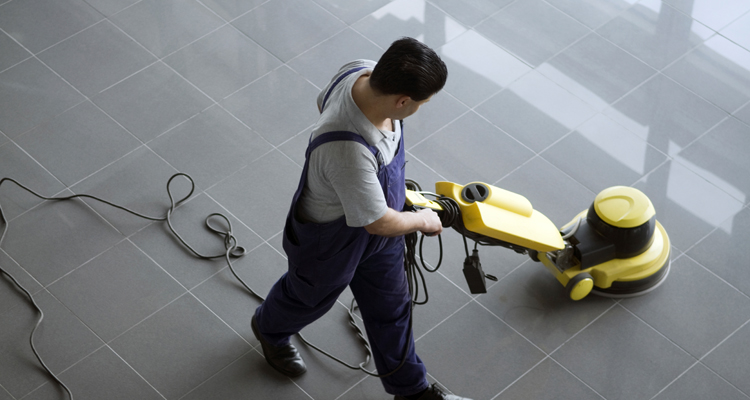 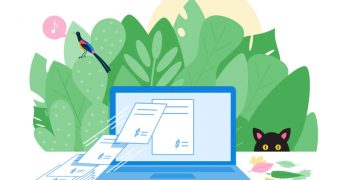 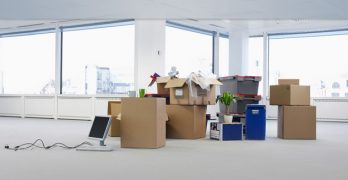 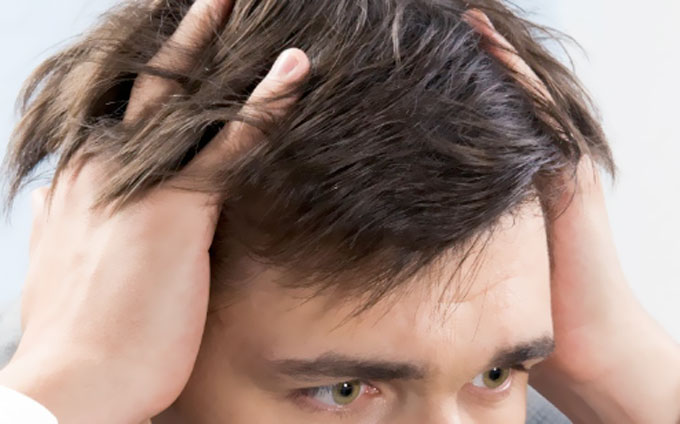