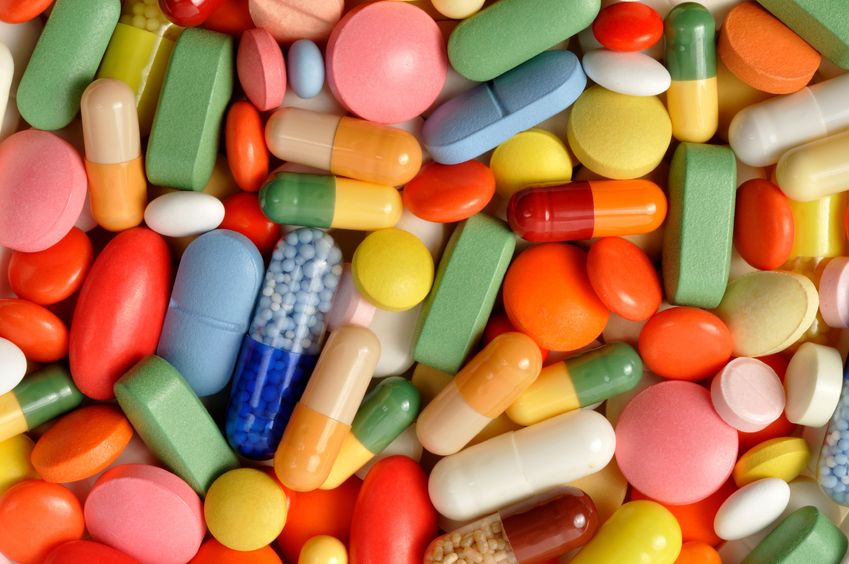 Pre-employment drug testing has been standard in most workplaces for decades now; however, the laws are always changing – especially in the event of recent amendments in some states regarding marijuana use.

There are some things that you can expect to stay the same, however; and that is maintaining a safe, effective and productive workplace by implementing a drug-testing program that complies with federal and state laws. To this end, Drug testing kits are an all-encompassing solution for both the workplace and home. Even with this toolkit, there are certain policies that you should take a close look at to ensure the efficacy of their implementation.

Should You Conduct Random Drug Testing in the Office?

The key to random drug testing is proper execution – otherwise, office discontent and perhaps even lawsuits may occur. Documentation is imperative; in particular, for the outlined course of action. First off, the program should be set up such that employees can’t plan ahead to avoid detection. This is easy enough with unannounced times that don’t follow a pattern every month or so.

By allowing a computer to handle it – obviously, not many people should have access to the software or files – then you can always prove that any particular employees were not targeted in case of a discrimination lawsuit.

Medical Exemptions for Marijuana Use

This can complicate things significantly; but preparation and a well-prescribed program of drug-testing can account for employees who use marijuana for medicinal purposes. Of course, the primary complication derives from the shadiness of marijuana’s legal standing in the current battle between federal laws and state laws.

Since marijuana is considered a Schedule One controlled substance, it is actually illegal in a federal context. If your business is in a state that makes allowances for it, though, you will need to include guidelines for its usage in your in-office drug policy. Employees may need to limit use such that it does not show up in any capacity during your random drug test, which may require you to divulge this information earlier to employees with a medical form from a licensed physician.

This is, of course, just a continuation of the above – but it deserves its own separate space. The drug laws vary by state, in addition to the federal mandates. As such, you should first outline any potential conflicts with the compliance laws before implementing it into your office program. The fees are hefty for non-compliance, and they extend to improper screening procedures. It’s a good thing, though, that other businesses have them in place, so you may be able to consult them for direction on implementing your own. Even better, hire an attorney versed in drug screening compliance law, or go through the Drug Free Work Place Act of 1988 and the addendums that have followed it.

These industries where this is most important are healthcare and aviation – in particular, any one where automobiles are involved. Screening must be robust and consistent, otherwise liabilities could be severe; especially given the damage that an employee could cause to the public if he/she is under the influence of a controlled substance while on the job.