Google AdSense always has been first choice of publishers to select this ad network due to heavy click rate and impression value. But every time your clicks may not be genuine so it is considered as Invalid Clicks simply. Let’s see how Google AdSense monitors clicks for invalid or fake clicks. 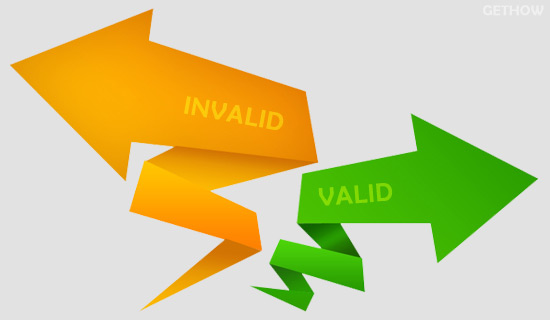 Google AdSense team is not the God of their ad network who watching that you are clicking on your ads or not but they a good monitoring system which easily identifies a click invalid in some circumstances which are explained below in detail.

Every time, when you log in to your AdSense account for earning statistics, progress report, payment checkouts and any other reason it saves the IP Address of your system quickly. This IP address of your computer is stable for the session or may be for longer time. So if you lot out from AdSense account and clean everything from your browser’s history and try to click on your own ads showing that the click might be genuine then sure their system easily catches you for invalid clicks.

Everyone knows that the traffic or any blog or a website is not stable every time, it is fluctuating according to the demand of customers. So in these cases this is simply a possible thing that your Click-Through-Rate may fluctuate like sea water. Here Google AdSense verifies the reason for this sudden change in Click-Through-Rate where is that genuine or created invalidly. If their system found that it was invalidly created fluctuation then they catches this action as an invalid clicks.

Usually fluctuation of Click-Through-Rate above 10% is considered as specious.

Whenever you surf blogs and websites where Google Ads are placed, they save records of their ads in Internet Cookie or in Browser’s Cache. In same time they also use your cache to identify your interest to show you relevant ads. When they see, that on the same advertisement the clicks are happening many times from dissimilar sites then they consider this click as invalid clicks.

Google AdSense policies are really too much strict to inspect every single invalid click, and some time in this real clicks are also considered as invalid. But this is just for saving the money of advertisers which is a true justice for them because they put money on Google AdSense by expecting something from it. So be careful from these invalid activities which may occur with you anytime.

8 responses to “How Does Google AdSense Monitor Invalid Clicks”