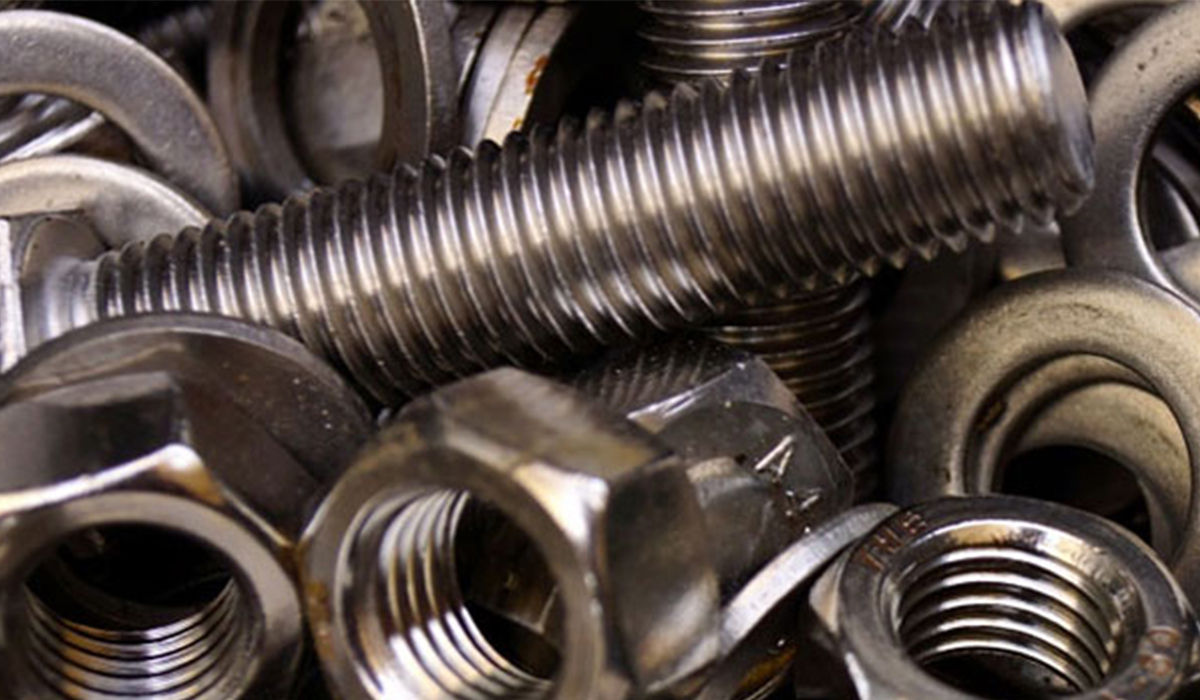 There are numerous uses of the fastener; from common everyday tasks to complex industrial uses. Fasteners can be used for chairs, automobile parts, boxes, bread clips, hi-tech equipment, and so on.

The global market was then predicted to increase to $95.24 billion by 2019 after which there was a prediction of further market growth. According to the 2020 market intelligence report by Beroe, the market of fasteners is likely to increase at a CAGR of up to 6%. Beroe predicts that by 2021, the market value for fasteners will be more than $110 billion.

The rest of the market share is held by small and medium-sized manufacturers. When it comes to the cost of the fasteners then two cost components matter the most; the raw material cost and labor costs.

This is why domestic manufacturers of fasteners have a tough time competing with the imported fasteners.

It is imperative to understand the fastener trends when one is talking about the market. As applications are evolving at faster rates than ever before, many manufacturers are focusing on new types of solutions for assembly. This has led to the introduction of a new type of fasteners that will have a particular functional permanence. Another trend is that in the electronics industry, the capability of surface mounting has been enhanced. Smaller parts are making big waves and fasteners that come in small packages are being preferred. These can be used in the aerospace industry among others. Technology surrounding fasteners is evolving at a rapid pace too.

There are a few main APAC regions through which demand is going to be significant for the market of fasteners. These regions are Brazil, India, Thailand, Saudi Arabia, China, and South Korea. The developed regions such as North America and Europe are likely to witness a demand growth as well for aerospace-grade fasteners. However, there are a few constraints that can slow down the growth. The main one is an increase in commodity prices which are expected in the coming years. In addition, the other constraint is that substitutes can lower fasteners’ demand. For manufacturers, one of the constraints is the increasing labor costs which can drive up the total cost.