Don’t Eat These Foods if You Have Blackheads

You will wake up one morning and find blackheads on your face without any notice early. But you need to understand how these blackheads come about. They are caused when a clog or plug forms on the opening of the skin air follicles. Every hair follicle has got one hair and a sebaceous gland whose sebum, an oil-like substance softens your skin. The dead skin cells, bacteria and oils will then collect in the skin opening follicle resulting to a whitehead.Once these pores open to the surface, air enters thus forming blackheads.

Food to be Avoided if You Have Blackheads Problem

You need to know that other foods are not fit for your healthy. They facilitate formation of these blackheads. As a means of studying proven facts on how to get rid of Blackheads – Best ways, one should read this article seriously. The following are some of the foods that you need to avoid when you have blackheads.

According to one of the 2002 articles on “Archives of Dermatology”, too much bread in teenagers brings about acne breakouts. In fact, breads and refined grains have high amounts of insulin whose excessive production of sebum brings about acne. Sebum is important to the skin but in excess secretion, you will realize that it has an effect of bacterial growth on your skin. Keeping your skin dry and preventing this is the role of sebum. However, it needs to be regulated to ideal amounts. 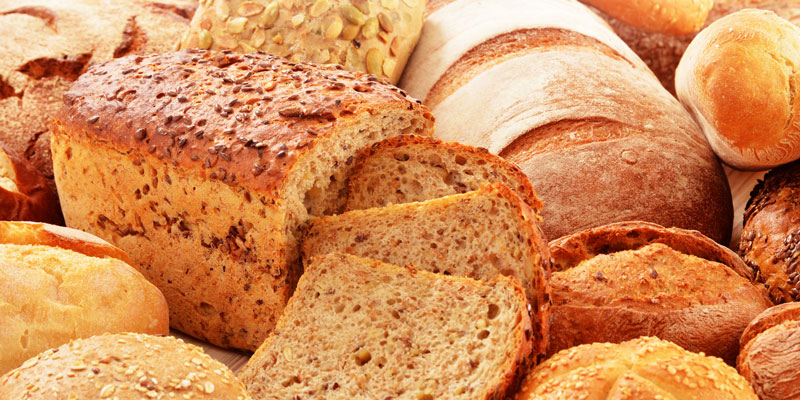 I stopped taking excess amounts of sugar just because of acne effects. My face used to develop pimples regularly. Upon seeing a medical doctor, I was advised to stop taking sugary foods and carbohydrates in excess. According to Dartmouth Medical School study, higher amounts of sugar consumed result in an increased production of insulin and growth factor-1. Further, the study adds that the sugar raises insulin levels in your body which causes acne as it promotes the number of androgens available in men or androgenic hormones. You will realize that more and more oils on the skin are produced. 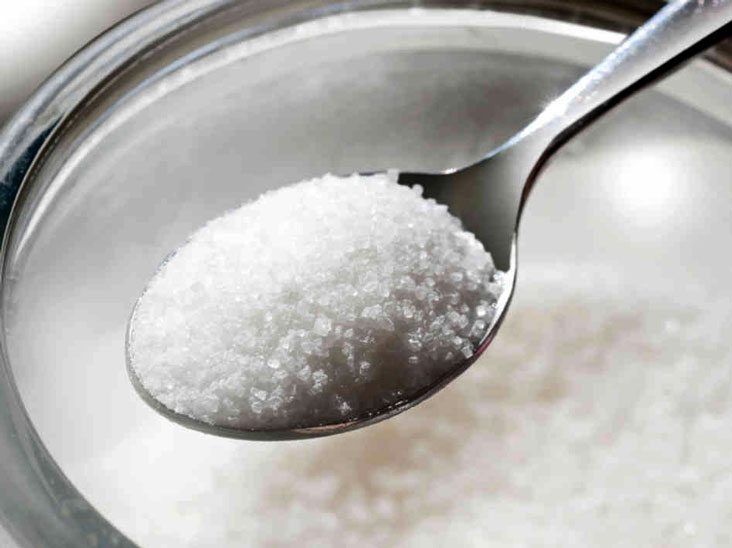 Cattle have taken a lot of iodine in their supplements. As a result, iodine is highly present in milk. Studies have proved that iodine in milk brings about acne in teenagers. The most recent of such studies you will find is the article of the year 2005, done by the University of Buffalo dermatologist Harvey Arbesman. Harvey Arbesman states that iodine brings about acne by causing interference to hormones and therefore recommends that we should reduce the dairy products that we take on a daily basis. 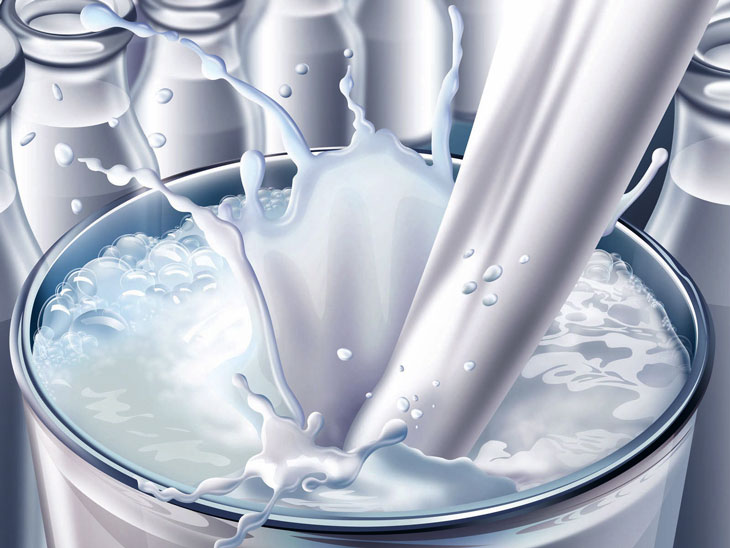 Besides, you can employ some other methods on how to get rid of blackheads; but the best ways to eliminate the causes of blackheads by proper cleansing of your face and hands. You are required to do this cleaning at least twice in a day using warm water whose major role is to kill bacteria and open up the pores facilitating easy breathing.