How Creating Controversy Can Build Your Brand

There’s something to be said about taking a stance in today’s online world. Many businesses keep out of hot button topics to avoid conflict or a PR nightmare, but sometimes there’s a lot of potential in taking a side. Controversy is unavoidable. All big brands get swept up in it eventually, but harnessing it can turn the tides in your favor. 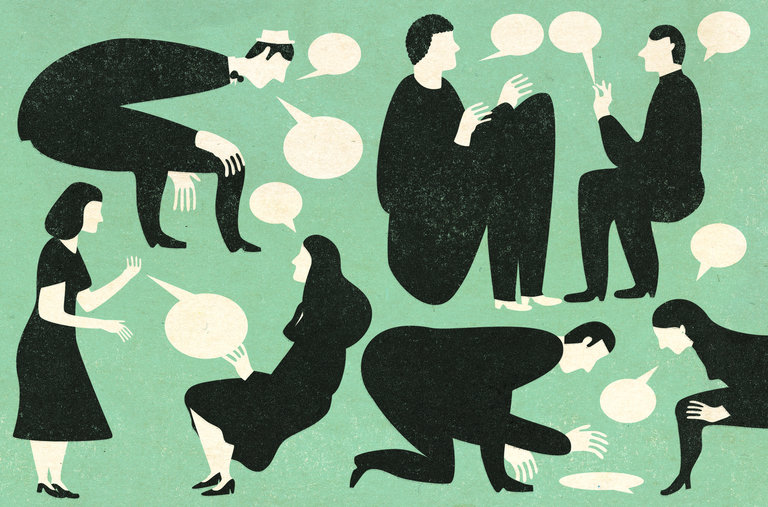 It’s a careful balance, and as with anything else, there are lines you shouldn’t cross. If you’re feeling bold, read on as we discuss the ways brands can stir the pot and use it to build their brand.

The Science of Controversy: Striking The Balance

The goal here is to create something that gets people talking. That being said, it needs to be something within your industry, and it can’t be something so lofty that people run the other way and your brand ends up looking like a bully.

Research from Wharton Business School entitled “When, Why, and How Controversy Causes Conversation” found that people avoid discussing highly controversial subjects because it makes them uncomfortable.

People will gladly argue about things that stay behind a certain social line. If the news is covering it on the nightly broadcast, it’s probably not something your brand needs to dabble into. People like to argue about simpler things and less so about major social issues.

Knowing this, your controversy needs to spark debate, and it can do so by targeting the 3 B’s:

Targeting these aspects of your audience will cause them to take your side or seek to disprove your argument. Either way, it gets them talking. This is the power of creating a blog to speak your mind. The biggest thing to remember, is that you’re attacking a concept or a topic, not an individual. If you go too far, you’ll  just offend people instead of sparking a healthy debate.

The best kind of controversial content is designed to create change. Take for example, the infamous post by Swapnil Mathur entitled “Flipkart screwed me over: Here’s how they could stick it to you as well.”

The post went viral on Quora and while not everyone agreed with the stance that Swapnil took, it ultimately led to a public apology on the platform from the Flipkart CEO: Sachin Bansal. As you try your luck at this strategy, remember that your content should have a purpose.

Whether that’s change in your industry, causing people to think about something in a new way, or simply show how your brand does things differently, all controversy should lead to change.

Before you rush out to try your hand at stirring the pot on social media, let’s talk about some mistakes that plenty of others have made in the past. For the best results, you should avoid these at all costs:

Keep Your Tone in Check

Arguments get heated online, and people tend to forget that there’s another human being sitting on the other side of the screen. We don’t see the way our words affect people online, so it’s easy to get disconnected and say something you would never say to someone in person.

Disagreements are fine, arguments are fine too. Don’t resort to personal insults, keep a cool head, and walk away if you need to take a break. Don’t let your emotions take hold, because it won’t end well.

Respond to Everyone, Including Naysayers

People will get rowdy in your comments and on your forums, but the most important thing is that you stay calm and respond to everyone. If you only discuss with the people who are on your side, you’re missing the point of controversial content.

Engage with everyone, including the people who are vehemently against your position on the subject. This will create new debate and continue the conversation.

If you say something that legitimately offends someone, you need to own up to your mistake. It’s hard to find the line when these conversations start moving, but if you cross it on accident, it’s important to apologize then and there.

If someone disagrees with you, there’s no need to apologize, but if something you said personally offended an individual, then it’s time to stop the argument and offer them a sincere apology.

Controversy and contrarian content are powerful tools for building a brand if used in the proper way. Poking the bear should only be done if you’re prepared for the fight. Staying out of social issues and focusing on your industry will yield the best results.

Have you ever stirred the pot in your marketing? Let us know in the comments!

This article is contributed bt Larry Rickson, he is a full-time blogger by trade. He enjoys a healthy debate as much as the next person, but knows that controversial content is playing with fire. He enjoys helping brands find that balance.