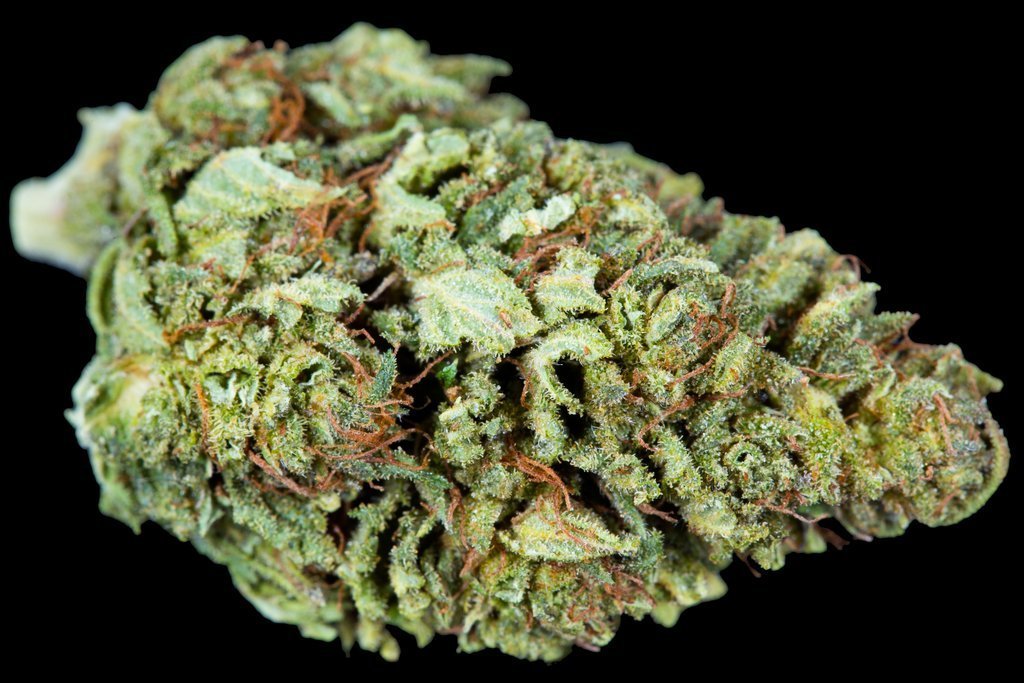 CBD hemp flowers are completely legal in the United States and can be consumed either by smoking, vaping, or even eating in any type of atmosphere.

Most people choose to be discrete with their consumption because of the comparatives to marijuana buds, especially the smell.

The suggestion is to carry the Certificate of Analysis when you’re in a public arena. Most sites where you obtain your products will offer a printable copy of the CoA in the instance you’re approached regarding the origin of the strain. Check this guide for more Flower info. If there is no certificate available for the items you’re buying, you should consider going to a different site.

More people are engaging in smoking or vaping CBD flowers or buds rather than using the processed CBD lines. The ideal thing about the buds are they are an authentic product, pure and plentiful in cannabinoids, terpenes, and nutrients such as vitamins and fatty acids.

A majority of the processed products, minus the whole-spectrum, are void of the entirety of the compounds working intact and synergistically. Smoking the CBD hemp flowers offers a certain versatility because each strain varies in taste, smell, color, and its effectiveness.

The flowers are the vital part of the plant because it houses the cannabinoids with a particular concentration of cannabidiol or CBD with the potential for extraction for use in oils and other hemp-derived CBD products. But more recently, smoking is taking favor over these other forms. Follow to find out if smoking is a good way to consume the products.

Breeders use a specific variation of the hemp plant in order to yield flowers consisting of high levels of CBD bred with a combination of strain to optimize the therapeutic value while keeping the THC content at a minimum.

The “modern” plant offers over 100 phytocannabinoids in the “crown” that in combination offer exceptional medicinal benefits of cannabidiol along with smaller quantities of compounds that play important roles in enhancing the effects of the major players.

The bud is sticky with its resin with a majority of the cannabinoids being produced in the trichomes which are microscopic crystals covering the flower. Within these tiny trichomes, hundreds of cannabinoids, flavonoids, and terpenes are produced.

Terpenes produced in the bud are “phytonutrients” which can be found in all types of plant life consisting of antioxidants known to maintain and enhance the health of joints, skin, and the heart.

These are also responsible for the flavor and the aroma associated with hemp, playing a major part in the overall healing effect because they interact with the other compounds using their power to enhance their natural effect like that of CBD.

All hemp strains consist of their own combination of terpenes considered “individual terpene profile” for which there are hundreds, but only five terpenes are common and most dominant. Find out all you need to know about the CBD hemp buds at https://www.bmmagazine.co.uk/business/cbd-hemp-flower-what-users-need-to-know/.

Myrcene: Offers an earthy, herbal, musky scent and can be found in parsley, hobs, and wild thyme. It notes as combating insomnia and instituting relaxation.

Linalool: Also known as lavender but can be found in many of the strains. It offers a floral aroma along with a touch of spice. Though to reduce stress levels and bring peaceful sleep.

Pinene: As the name might suggest, the terpene can be found in pine needles most often as well as orange peels, parsley, and rosemary. It emits a strong pine scent. The benefit is its capacity to make you more alert and promote memory retention.

Humulene: You can find these in cloves, hops, and basil. These have a “hoppy” smell and are beneficial for their analgesic and anti-inflammatory properties.

Limonene: The terpene is said to have a “signature” citrus aroma. It can naturally be found in citrus peels. It induces stress relief and offers mood-enhancing benefits.

The CBD hemp bud consists of a concentration of cannabinoids, terpenes, and flavonoids, including THC but only in a trace amount. The suggestion is that even THC when combined with CBD enhances the effectiveness of the compound.

At this small THC dose, it won’t intoxicate but has the capacity to add to the effectiveness of the other compounds. Each is more effective and potent as a team than they would be individually as isolates.