Bringing Artificial Intelligence into the Home

Home automation is something which has become extremely popular recently, especially considering the changes in technology which have rendered it more easily accessible to more people. Smart homes may not be on the agenda for most people, but the odd bit of automation is something which is becoming more commonplace – the use of TV lifts is an accepted part of the home, for example, and smart thermostats and home security systems which are more all-encompassing are popular too.

Smart homes themselves, while not being as popular or easily obtainable as other forms of home automation, are nevertheless becoming part of the landscape, with varying levels of integration into the house itself. The question of whether or not we should include artificial intelligence into those homes is, therefore, one question which is raised by our ability to create such houses, as there are a variety of ways in which it could benefit the homeowners.

One innovation that smart homes are known for is their use of linear motion systems. The integration of motion systems into the house is what enables much of the automation, as it reduces or completely negates the need for human interaction with much of the technology. 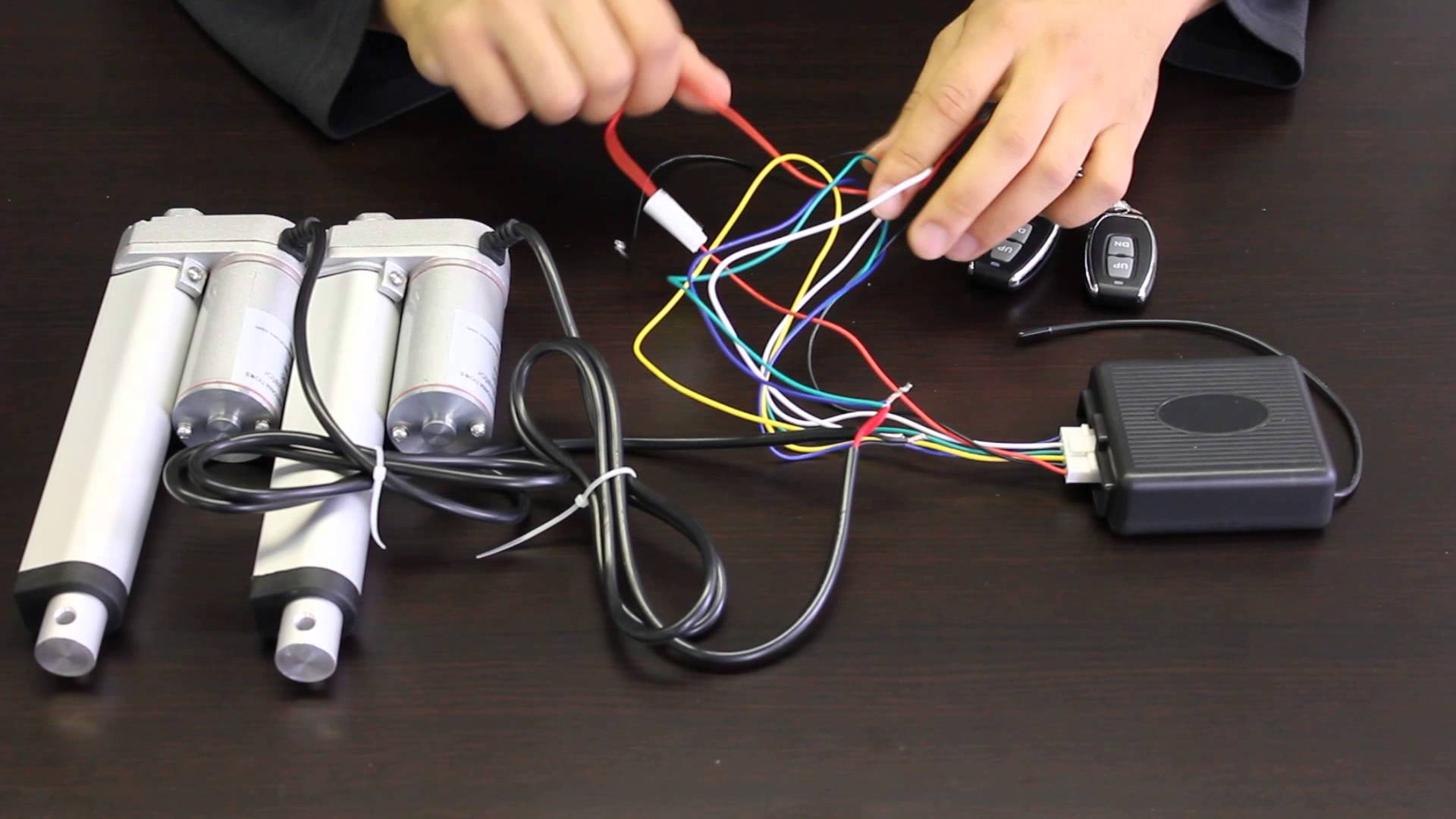 A smart home is one thing to have – it can make the life of the homeowner much easier than it would otherwise be, but there is the problem of needing to control all of the various pieces of automation which are present within the house itself. Artificial intelligence is not the only means to control a smart home, but with our advances in technology, it is definitely an option which is becoming more and more viable. 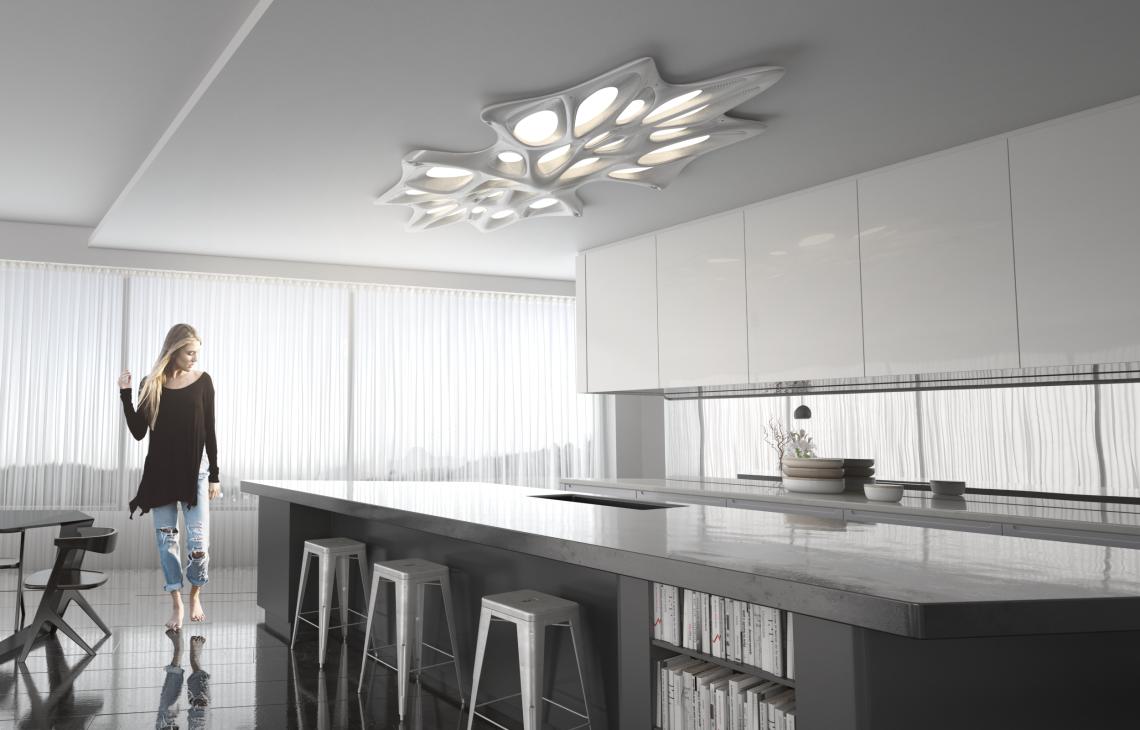 Artificial intelligence can form a central hub which serves as a control pad for the various pieces of automation which exist in a house. Not only can everything be centralized in the intelligence, but it is unique in that the homeowner can directly interact with it, and control the home from one single point. 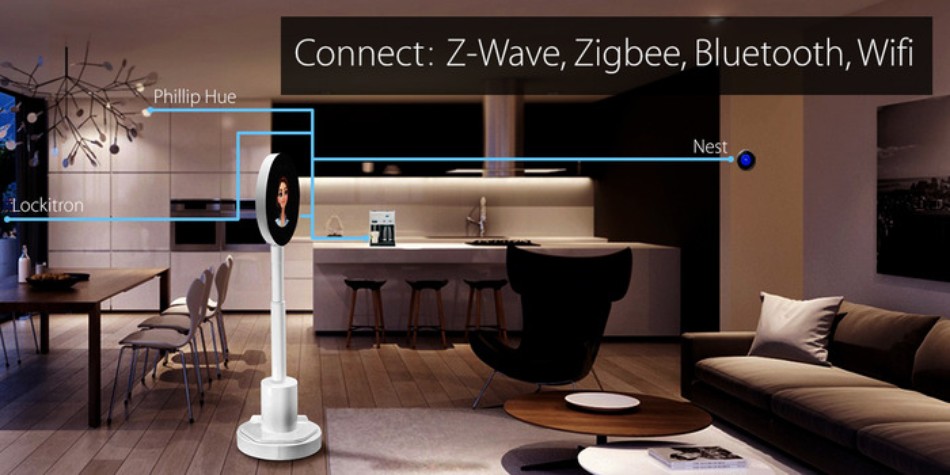 If an artificial intelligence is able to connect to the internet, then it can both control everything in the smart home, and also communicate with the homeowner. This can be useful for a variety of reasons: having intelligence which can inform the homeowner of something wrong or something which is needed is a step up from the internet of things promise which says that soon our appliances will be able to speak to us individually. Having an intelligence which can make extrapolations will allow smart home owners to keep better control over their home environment.