Working abroad is a great way of seeing more of the world while earning a living. It’s also an important step if you want to eventually move abroad since very few countries will give you permanent residency without a valid job offer.

It can be hard to choose a country to work in, though. Aside from that, you might not be able to find work in your first choice of country, since whether you get work or not will depend on a variety of factors. In this post, we’ll be covering the most popular places that expats choose when working abroad, as well as why it’s such a popular choice.

China is constantly developing, which means that new positions are created daily. There is also a skills shortage, especially in trades or industrial sectors, which means companies will be more open to hiring foreigners, and they might even be willing to give a higher-than-average salary to qualified applicants. China is also a popular place for people who want to teach English as a second language. The qualifications for this aren’t as high as other jobs, making it an ideal choice for students. Moving to China is also a great way to learn more about its culture and history while expanding your CV.

New Zealand is said to be one of the easiest countries to immigrate to. While it’s true that thousands of foreigners move there every year, it’s not as simple as hopping on a plane. You’ll need to have quite a few years of experience behind you, as well as a few qualifications to your name. however, if you do happen to be skilled in one of the categories listed in their skills shortage list, you have a pretty decent spot of getting a job offer and moving there.

Canada is a popular choice among people seeking work abroad since it’s one of the few countries that you can move to even if you don’t have a valid job offer yet. Of course, having a job offer will be highly beneficial to your cause, but if you have enough qualifications and experience to qualify for their Express Entry system, you’ll be able to gain permanent residency without a job offer. You can move there and then look for work, which should make things a bit easier. If you do decide to work in Canada, there are various fields in which you can find a job.

Few places in the world are as picturesque as Switzerland, so if you choose this as your country of choice, you’ll be blessed with gorgeous views as a bonus. But of course, views aren’t the only thing that matters when looking for work abroad. Luckily, Switzerland is known for being able to offer its residents an amazing quality of life. If you work here, you’ll have the added benefits of high wages and low tax – a great combination for someone looking to create a better life and future for themselves and their family.

Australia is a popular choice for people who prefer warmer climates. Similar to New Zealand, you’ll need to meet quite a few minimum requirements before they even consider your application, but for skilled people, it’s a great option. There are many job opportunities, and it’s a particular hit with nature lovers since there are so many jobs that can be done in the great outdoors. Of course, this means you’ll likely come across some insects and wild animals, so it’s not for the faint of heart! Australian people are known for being a friendly, laid back nation, so it might be the perfect change of scene for you.

Another country set in Europe; Germany is also a hit with foreigners. The quality of life is above average, and it’s quite a safe country to live in. Germany is a great choice because of fairly workers are treated – low unemployment rates, great wages, and amazing benefits. It will also be much easier to move to another European country if you’re already in Germany. Germany is a clean and beautiful country, rich in history and culture, so it will be a great way of broadening your horizons.

The United States of America

Many people move to the USA each year in search of a better life, and more often than not, they end up finding it. Most countries just have one type of work visa, but the USA has much more than just one. This means that there is a bigger chance of you being able to find work and move there if you’re able to qualify for one of those visas. Once you’re there, the world is your oyster. With so many different states, you’ll be able to find one that feels like home. Or the opposite of home, if you’re looking for a new adventure. You can even start a business as a foreigner! 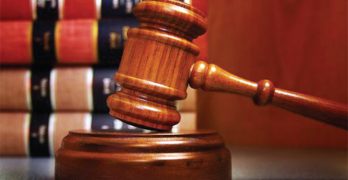 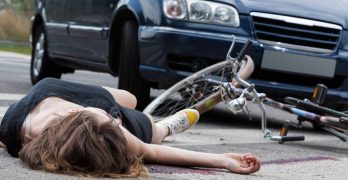 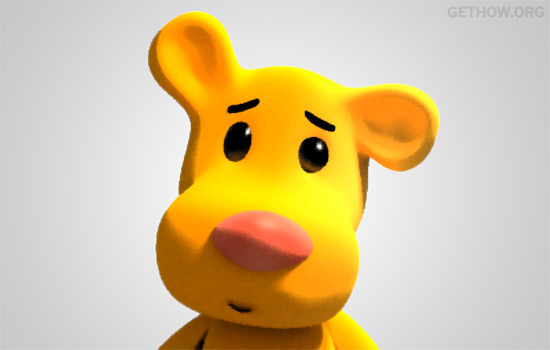 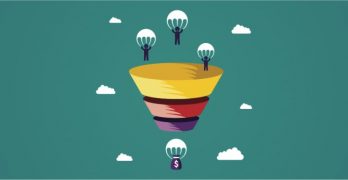 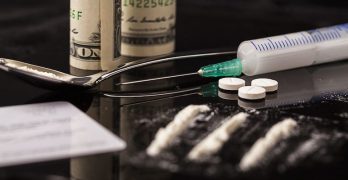 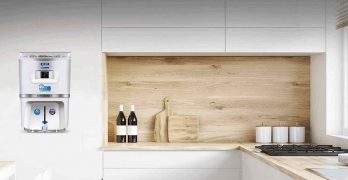