Why Holi Festival is Celebrated in India Every Year

Holi is a festival of colors and enjoyment, which celebrated at the end of winter and beginning of spring. Holi is celebrated to show the power of truth. Why Holi festival is celebrated, the reason is behind Hindu religion story of demon Hiranya Kashipu or his son Prahallad. Holi word is taken from Holika which is burned one day before Holi as Holika Dahan. 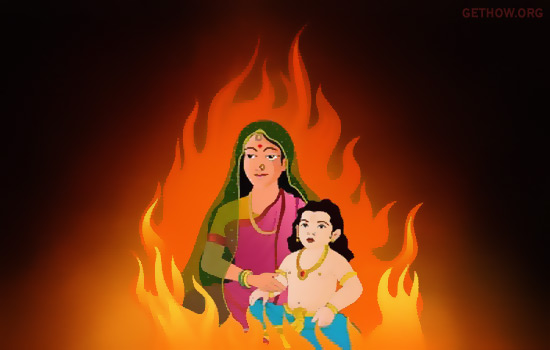 The main object of this story is to represent the power of truth, where truth has been promoted to win over lies. Join this great festival by forgetting your angers.

Holi is the time to develop understanding and love for each other.
Here, is a platform for you all to renew your friendship and to express heartiest love by scribbling a beautiful Holi message for loved ones. 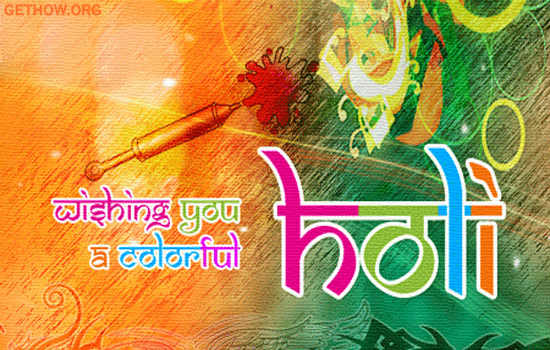 Holi is one of the part of Indian’s celebration day so enjoy the Holi. Happy Holi.