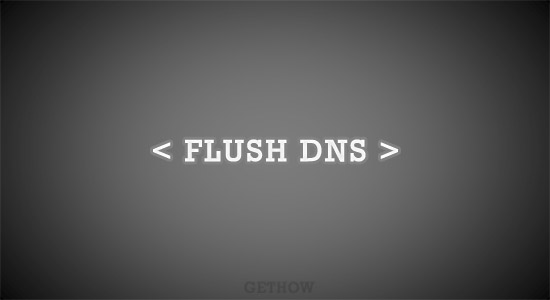 A DNS (Domain Name System) is a name of distributed computer network, service and any resources connected to internet medium. ISP (Internet Service Providers) uses DNS Cache to save the time of ping to the long networks. A DNS Cache contains list of entries which used for translating internet domain names. When the DNS Cache polluted by so many cache entries then we need to flush the DNS Cache.

Normally our Internet Service Provider does use these flush techniques, but some time we need to perform Flush DNS to retain new entries of Cache by flushing old cache. In some cases new DNS Cache will able to solve problems of not available websites. Let’s see how to flush DNS in various kinds of operating systems like Windows, Apple and Linux based computers.

To Flush DNS entries in Windows based computers use following command in command prompt screen.

To Flush DNS entries in Apple based computers use following command in terminal screen.

To Flush DNS entries in windows based computers use following command in terminal screen.

Via using following syntax in desired operating system you can flush DNS Cache and reset the polluted DNS Cache records. It is better to use this command to sustain speed and performance of the network.