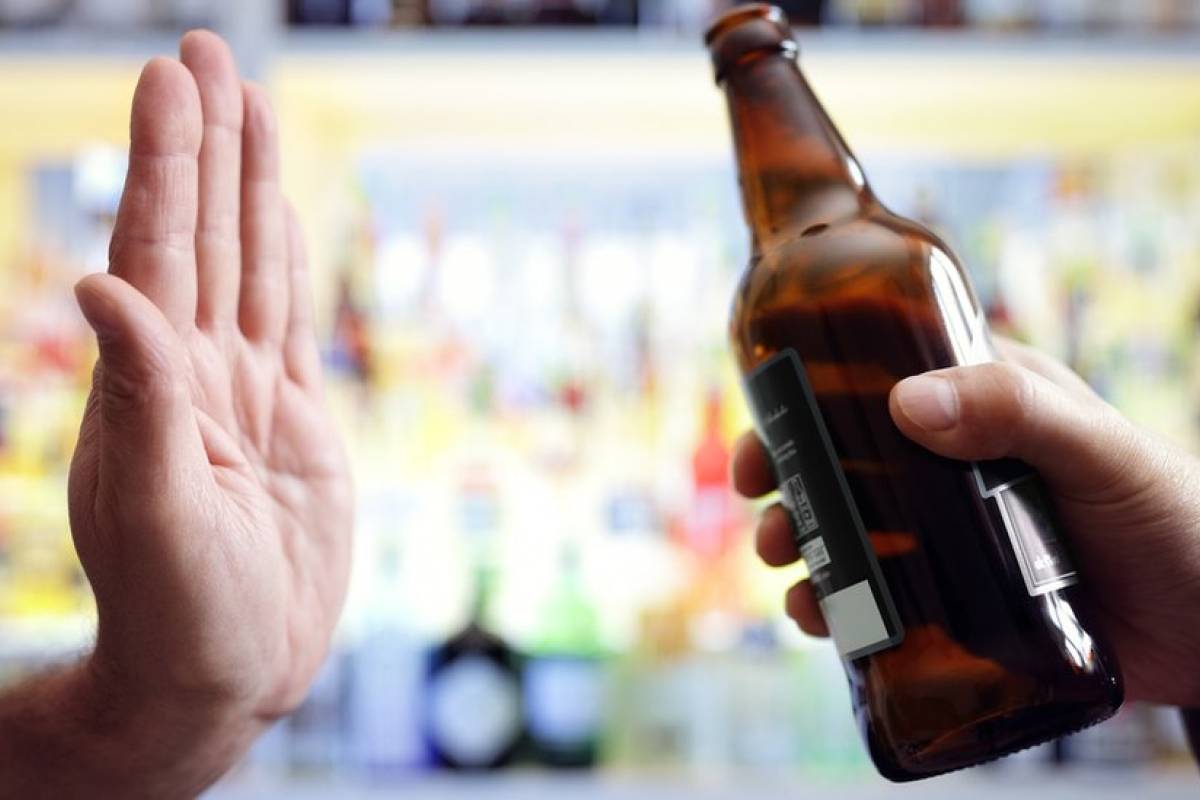 Alcohol, this bitter drink provides a sweet escape from the horrifying reality. This makes one come back for more and more alcohol so that they can tread through the heights of oblivion under its influence.

If not consumed carefully, within the swish of a knife, something that started as fun will turn into a crippling addiction that one can live without. Once the addiction begins, it has a life of its own, and it takes over you completely, and the only out from it would be to undergo an alcohol addiction treatment.

Alcohol addiction, alcohol dependence, alcoholism, alcohol use disorder, all these terms go hand in hand. This happens when a person drinks so much alcohol that over time his/her body becomes dependent on it, addiction begins to manifest where even mere daily activities seem difficult to achieve unless alcohol is involved.

This addiction will eventually get to them, bringing down the various aspects of their life, but they still fail to regain control over their drinking habits. Their social relationships get destroyed, their career prospects take a huge fall, even their physical health gets affected badly, yet alcohol would still be the bane they cannot get rid of.

The Stigma Around Alcohol Dependence

The moment you think of a person with alcohol dependence, you probably are having mental images of a homeless person or a sloppy drunk person who might make you uncomfortable.

You automatically associate alcoholism with something cringe or of disgust, but, mind you, what we fail to see here is alcohol dependence is a disease that has a wide and scary spectrum of severity.

So, It is about time we see people who struggle with alcohol dependence as lazy or irresponsible, the condition develops from a variety of factors including genetics, mental health issues, past trauma, and even the quality of their upbringing. Let us not be too quick to judge such people, rather let us try to understand and help them better.

Consuming high levels of concentrated alcohol over a long period of time messes with the chemistry of the brain to a large extent. Alcohol is a depressant, and it also has a sedating effect, when abused for a longer time it alters the secretion’s mood stimulating chemicals like serotonin, epinephrine, adrenalin, etc.

Over time the alcohol-dependent brain makes a balance of its own where it compensates for the depressing effects of alcohol by secreting high levels of happy hormones once in a while. All these disturbances overstimulate the brain which ends up being quite dangerous.

What Happens When Alcohol Intake is Suddenly Stopped?

For a chronic alcoholic, when this alcohol supply is stopped abruptly, the brain would feel lost and unhinged. It would be like removing oil from a well-oiled machine, now it makes weird noises and is unsure of its actions.

Now, let us talk about some of the symptoms that shows its ugly head when you stop the supply of alcohol, the first and the most common symptom seen is tremors, even a few hours without alcohol can cause shaking of extremities which makes them seek alcohol again, palpitations, being hyperactive, insomnia, irritability, all these occur as well.

Alcohol hallucinations are something that is commonly witnessed, here the person would see or feel things that aren’t real, it can be quite an elaborate and imaginative ordeal, this is usually seen within 12 to 24 hours since the last alcohol intake. As time passes by further, alcohol withdrawal seizures arise, the risk of the same peaks after 24 hours.

Finally, the most dangerous symptom of it all called delirium tremens to appear, this occurs 2 to 3 days after the last alcohol intake, or in some cases, it can show up after a week. This causes a dangerous shift in breathing, circulation, and temperature control.

Alcohol addiction treatment and rehabilitation will be necessary for people who are trying very hard to get rid of their alcohol consumption and dependence because most of these symptoms are grave and rather difficult to manage by oneself.

Getting treated in the hospital at least in the first week after stopping alcohol is highly recommended as this will give you space and support to heal in the best possible way.