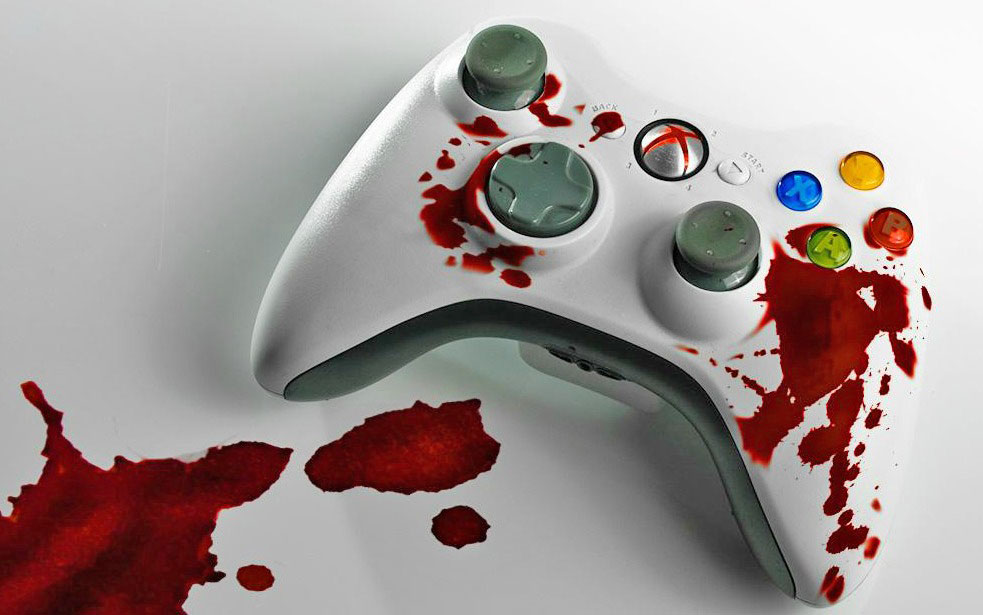 To some extent, video games are educative for kids. They improve cognitive functions and they make them more social. Believe it or not, games can boost brain activity and make kids a lot smarter and more alert. Yet, in spite of all these great benefits, not all types of games are suitable for kids. Violent games for example, must be avoided at all costs. We’re already compelled to live in a world packed with brutal acts, hostility, and cruelty. It’s really not necessary to force our kids to witness those acts online too, while playing a video game.

Looking over the studies conducted so far on violent video games, we can conclude several major effects these games have on kids’ behavior:

A study performed on 400 kids with ages between 9 and 12 showcased that intense video playing of violent games led to behavioral changes later on in life. Apparently, the research claimed to demonstrate that parents have a crucial role in their kids’ endeavors. Parents who are restricting their children’s time to play video games are actually helping them perform better in school and fight less with their peers. The American Academy of Pediatrics advises parents to limit the amount of time their kids spend in front of electronic devices. Two hours a day in front of an electronic gadget like a computer or a tablet PC is enough.

The effects of violent games in kids are worsened by the interactive nature of the games. We often see that kids are being rewarded for their violent behavior in a game, which is bad. When done repeatedly, the act of violence becomes something usual in the eyes of the child. There’s nothing usual about violence, so it’s a parent’s duty to limit the types of video games his/her kids enjoy whatever the cost.

When playing a violent game, the child is in control of the cruel act, so he experiences feelings through his own eyes (stabbing, killings, shootings, kicking and more). This dynamic repetition and participation are effective tools for your kid’s learning behavior. Famous games like Grand Theft Auto, Death Race, and Mortal Kombat are not for kids so they should definitely be avoided.

Twenty years ago there were no addictive games to keep kids locked in their rooms for more than 6 hours a day. In order to stay entertained and have fun, children had to go outside, make friends, and then play around. Things have changed ever since, and whether we like it or not, video games are bad because they isolate our children and they force them to stay hooked on their computers, tablets, or smartphones for too many hours a day.

Some games are teaching kids mistaken values. Vengeance, violent behavior, and aggression are just three of the most common traits a 5-year old can pick up from a video game. Another dreadful effect is directly linked to the way women are treated by the male players. Generally speaking, females are portrayed as the weakest characters; they’re helpless, way too sexualized, and discriminated.

In some other cases, kids might confuse reality with fantasy, and in spite of several studies that suggest playing video games boosts concentration and stamina, we must also admit that they also damage long-term concentration. As a final note, we have to emphasize the idea that violent games are extremely bad for kids, so every devoted parent should really limit the types of game their little ones play on a daily basis.