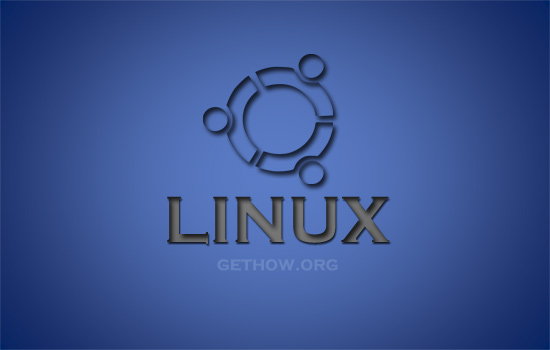 If you are a person who rely on computers whole day then the cost is the sticker which always sticks with you. Making computers a cost effective, in simple making less expense for all time sounds to be good to have but it seems impossible. Your computer eats money mostly at hardware equipment and software part. Hardware is the expense which you have to bear always, but in software part you can easily save a lot of money every time. Linux is the solution for that, it is free and open source for all users and freely distributed online. By adopting Linux you can save the expenses which you pay on apps to use them.

How can Linux save your pocket expenses

Linux is totally free to get and to use, where you pay money for windows and all here you will get the featured stuffs free of cost. In Windows computer you are continuously paying money for Application, Software Tools, Antivirus Protections and need extra bunch of expensive tools which you use regular bases.

Linux can really do all Windows stuffs

If you are thinking that Linux is any complex thing to use then you are wrong. Linux can do all the stuffs which a windows does and it does more things than windows actually can do.

You can edit your images professionally in GIMP where you use Photoshop in windows, various MP3 and Video players are available online to install and use. VLC is also available for Linux which will help you to play almost every format of videos. Office application is bundled with the installation disk itself, no need to install it. Use Word Processors, Presentation and Excel without any expense which gets paid by you. If you are missing out any feature then you can download thousands of apps for free and paid also in Linux distribution based marketplace.

For business organizations, for university institutes and also for home users Linux is the perfect solution to adopt Linux free in replacement of costly windows.

Linux is totally free from viruses and spams theft. Linux is the one operating system on earth which does not accept virus and no virus can attack in Linux based computers. Even web host services also uses Linux because they won’t need any serious problem with their system while running their business.

Linux is for Mediator gamer not for professionals

If you are hard core gamer then this might be a bad stuff for you, although Linux never depress their users but they have some mediator level of games also. Linux is developed in major case of regular work by giving less place to gaming sections, because game created bad sectors in hard disk and create problem in system where windows is king.

All above are the faces of Linux where all features are revealed.