The modern generation thrives on fast food. It includes pizza, burger, donuts, coffee and chicken wings. All can be prepared in a very less time and can be grabbed when you are on the way. Many fast food chains are, therefore, becoming popular. Here is the list of top 10 among them, but not in a chronological order.

Taco Bell: When you think of the Mexican food, you must think of this popular brand Taco Bell. It was launched long back, in the year 1954, by a man known as Glen Bell in Irvine, California. As the name says, the food chain is popular in serving burritos, nachos, quesadillas, tacos etc. According to recent statistics, around 6500 restaurants of Taco Bell can be found throughout the world. People have really tried something other than the burgers with this Taco Bell.

Starbucks: Starbucks has become very popular for its coffee. This is a coffeehouse company introduced in the market of America. Though it was launched in Seattle in 1971, it has now conquered a huge empire now. It sells a huge variety of coffee with pastries, sandwiches as well as bagels. As per the study, it has business in 64 countries and the chain is growing larger and larger.

Subway: This is also an American company, which is popular in preparing the submarine sandwiches. In 1965 when it was introduced in Connecticut, it was known as the Pete’s. But, later in 1968 , it was renamed as ‘Subway’ in the year 1968. Around 42,000 outlets are present in more than 100 countries. It generally sell salads, baked goods, wraps and subs.

McDonald’s: It can be considered as the largest fast food chain in the world. The McDonalds party pack is very popular among all ages of people. It mainly serves shakes, wraps, desserts, burgers, rolls, etc. The McCafe outlet is specially known as the breakfast menu. With skyrocketing revenue, it possesses more than 35,000 outlets.

KFC: Though the Kentucky Fried Chicken was introduced in 1930 by Colonel Sanders, the franchise was first started in 1952. It is a popular fast food chain, which serves milkshakes, chicken wings, hamburgers, desserts and fries. It possesses around 18,000 outlets throughout 120 countries in the world.

Burger King: In 1954, Burger King was introduced in Miami by local college graduates. After few years, the owners changed and in the year 1957, it introduced the signature item known as the Whopper Burger.

Pizza Hut: Whoever is familiar with fast food, must know the name of Pizza Hut. It is popular in various formats like the home delivery, buffet, take-away or dine-in. More than 11,000 restaurants are present in 94 countries.

Dunkin Donuts: This donut company is American and was founded in the year 1950. Around the world, they serve location specific donuts. It really has a bright future with around 11,000 restaurants around the world.

Dairy Queen: The first DQ counter opened long back in 1940. It serves milk shakes, ice creams, sundaes and soft serves in general. But, for the complete meal, it has also introduced the burgers, hot dogs and salads.

Domino’s Pizza: Founded in Michigan in 1960, the company has expanded very quickly. It serves wraps, desserts, sandwiches and submarines. They specialize in delivering within 30 minutes of placing your order.

In today’s world, fast food has become an integral part of our lives and we cannot avoid them at all. Besides these top fast food chains, there are many fast food restaurants and outlets throughout the world. This proves how ardent fast food lovers we are!!

This article is presented by Louis Freeman, he is a chef who works at MCDelivery. In this article, he discusses the top fast food chains around the world. 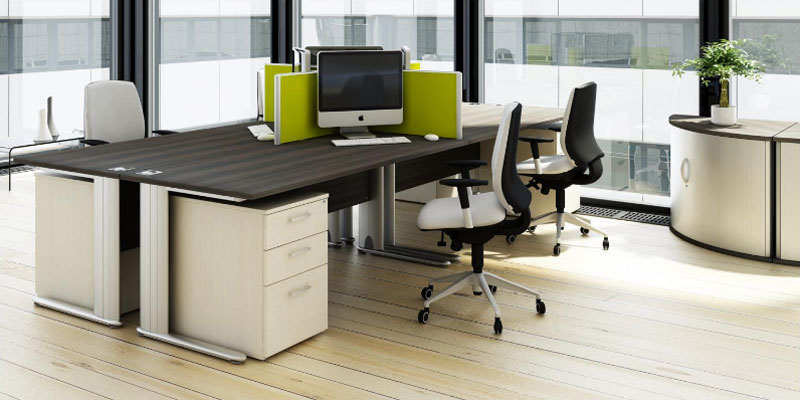 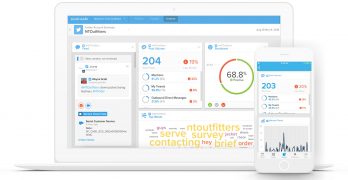 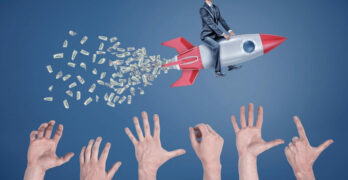 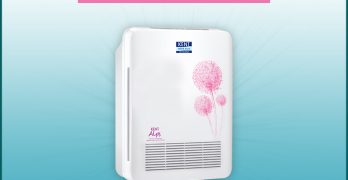 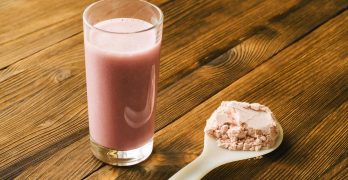