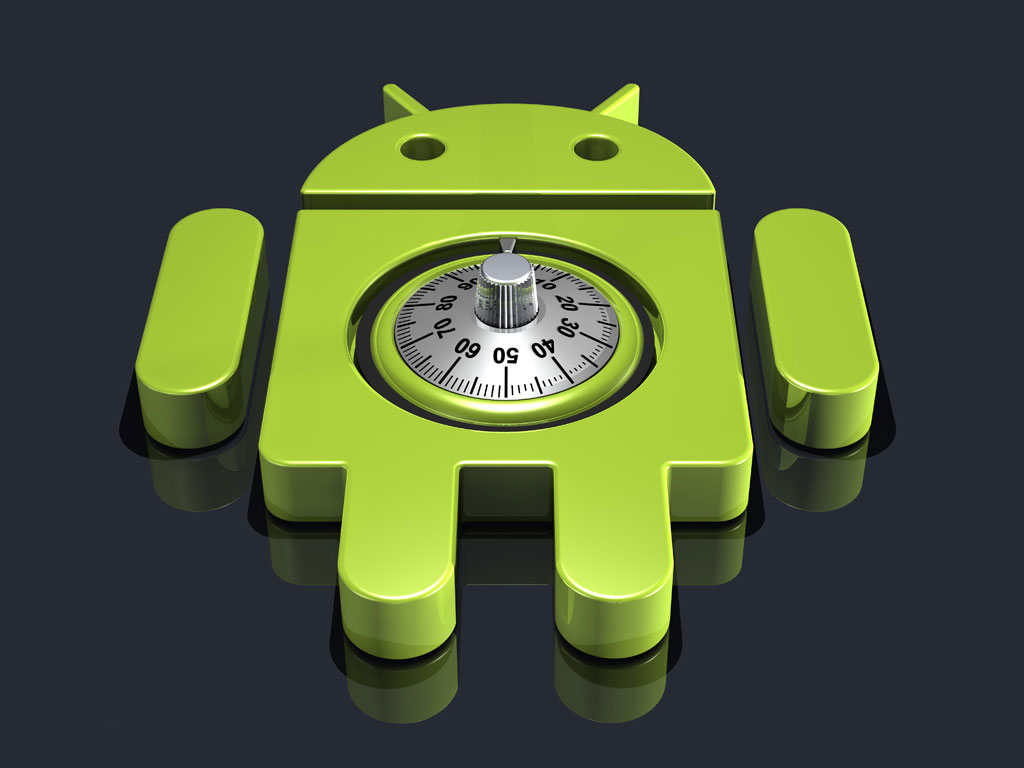 There is no denying the fact that a weak password could prove to be the Achilles heel of the strongest of security programs. There are countless programs out there which aim to steal passwords as easy as possible, especially for smartphones, either by guessing common passwords or randomly generating possibilities and then trying all options till the password is cracked. So what can you do to ensure that your Android never gets hacked or if lost or stolen, it will not get cracked open like an egg and jeopardize the security of your sensitive personal data?

Beef up your Android passwords and if you thought using your spouse’s date of birth was a great password, think again and read on…

Another crack-proof way of choosing a password was presented recently by a group of Carnegie Mellon University students, titled “Effect of Grammar on Security of Long Passwords.” They claimed that bending the rules of grammar may be the secret of a strong password. Based on their research, some grammatical structures are scarcer than others, which make them easier to crack. They revealed that pronouns are far fewer in number than verbs, verbs fewer than adjectives, and adjectives fewer than nouns, so the trick is to use nouns and adjectives in passphrases.

When passwords of hacked smartphones were examined, passwords like “123456” was at the top of the most commonly used passwords list, followed by others like name and date of birth of spouse or children, even phone number in reverse order.

Invest some time and effort into making your Android a secure vessel for your sensitive data by choosing a secure password. Avoid using a predictable series of numbers, like phone numbers, birth dates, anniversaries and such. Do not use your login name or ID in reverse order as password. Be as unpredictable as possible when it comes to setting a passwords or security pattern on your Android.

Another password security pitfall is when people try to use a single password for multiple or almost all of their password protected accounts and devices. They may be doing this to keep things simple and make life easier. But that’s what it is doing for the hacker as well.

So when it comes to creating passwords, make sure you use separate and unique passwords for each site and device. According to Roger Thompson, chief emerging threats researcher at ICSA Labs, “Password reuse is your enemy,”. Keep in mind that once a password is cracked, the hacker will most likely trade it with other cyber criminals via underground bulletin boards. Once the password is traded, others can test if user credentials-login ID’s and password for one site will work on another.

If you are convinced that long passwords are hard to crack, you are right. However, phrases which make sense are quite easy to decode for a smart hacker. So do use long passwords but make them a random selection of words, numbers and special characters which don’t make much sense.

In the end the most important thing you need to do for your Android’s password security is to manage all passwords with a password manager. So create a 12 character password of random words and set a secure password manager on all of them. Password managers offer built-in password generators and will usually synchronize your password lists across every PC, Smartphone, or tablet that you own. But one thing you should be wary of is that it doesn’t take long for android spy like apps to grab data from other apps installed on your phone. So ensure that your app security is also topnotch.

Fortunately, Androids don’t depend on passwords only; the screen pattern passwords are just as effective and fallible as passwords of any other OS.  Therefore, try not to pick patterns which are common and easy to imitate, rather create your own patterns and make them as complex as possible.

Using commonly known information about yourself to build a password is another common error. As seen in the case of presidential candidate, Mitt Romney hackers were able to crack his Hotmail and Dropbox passwords by simply answering his password-reset question regarding the name of his “favorite pet”, they also changed the passwords to both accounts.

So avoid using commonly known information about yourself for password building purposes.