The Seven Best Ford Models of All Time

In 1903, the Ford Motor Company released their first vehicle, the Model A.  For 114 years; Ford has been producing reliable American motor vehicles.  If nothing else, the company’s time in the business has proven its long-lasting relationship with speed, comfort, and technology. 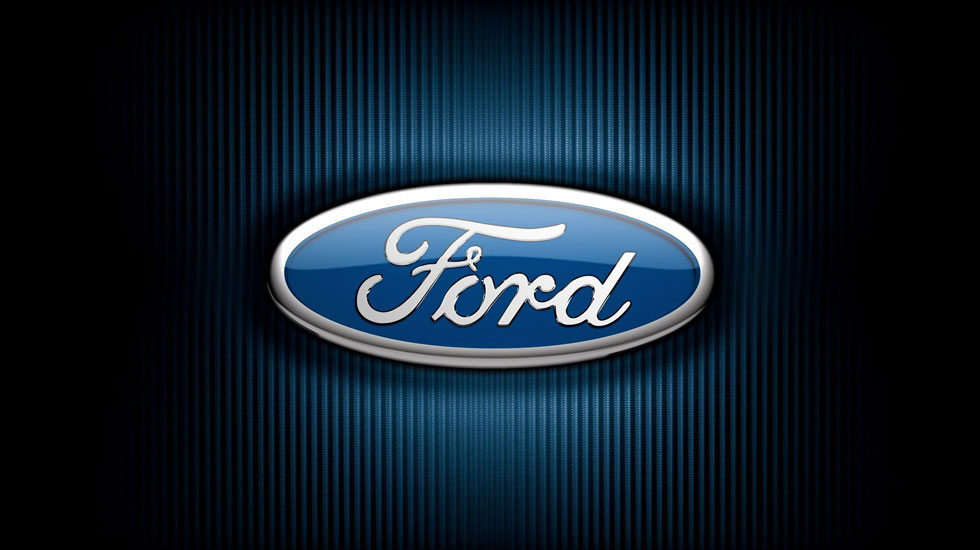 As the former owner of Volvo, Mercury, Land Rover, Aston Martin, and Jaguar, the Ford Motor Company is an established giant in the industry.  A century of creation has resulted in an extensive list of contenders for the most desirable Ford models of all time, but we have made some hard decisions and come up with a final listing.

Take a closer look at the seven best Ford models of all time (in no particular order, of course), and get to Googling, Ford Dealership near me.

For those who enjoy the art of a good street car, the ‘53 and ‘56 Ford F-100 model is deemed by some as Ford’s best-looking truck ever.  The wraparound windshield of the ‘56 model perfected to the strong look of the F-100.  Many still in existence have been personally customized into fancy hot rods, but some are still working hard in the fields nearly every day.

Though the Mustang is a shiny updo of the Falcon, Ford’s revolutionary marketing campaign fashioned a generation of American car enthusiasts.  Super Mustang fanatics will argue that the first Mustang was originally released in 1964, but Ford marked all the VIN numbers with a ‘65 release date.

Ford’s European engineers designed the Focus for instant success.  An American car with German strength built into the design has been a hit since its first release.  The Focus makes a smooth and practical addition to the family.

Ford’s first booming hit, the Ford Model T, hit the roads more than a hundred years ago.  The Model T’s 20 years of service produced over 16.5 million of these vehicles.  The Ford Model T is credited with “putting the world on wheels.”

The first overtly glamorous automobile produced by Ford is the 1955 Ford Thunderbird.  The original Thunderbird was a two-seater, but Ford ballooned its cab into a four-seater three years after its first year in production.

The SVT Raptor is the sports car of Ford pickup trucks.  Its suspension package and aggressive aesthetic coalesce into one of the most versatile pickup trucks on the market.  The Ford Motor Company is planning a unique, second generation, release of the Raptor sometime in the near future.

The 1961 Lincoln Continental was an answer to prayers of Lincoln lovers everywhere.  The two prior models had flopped after their release, and the clean lines of the ‘61 Continental brought the love back to the town car.  Slick suicide doors make this vehicle a feared intruder into the land of clean muscle cars.