The Periodic Table of Chemical Elements

The periodic table is a chart of elements where each element is put into their place according to their properties and values. An element is a substance that consists of atoms of one type only.  The 92 elements that occur naturally and the 17 elements created artificially are often arranged into a chart called the periodic table. 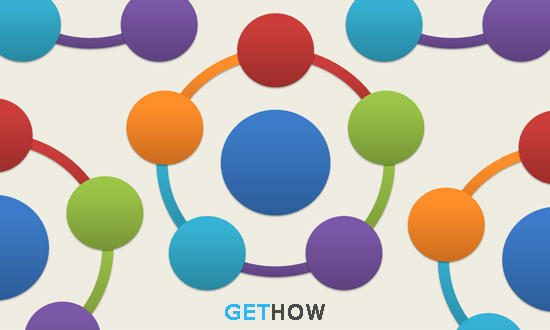 Each element is defined by its atomic number. The number of protons in the molecule of each of its atoms, it is also the number of electron presents. Atomic number increases along each row as period and each down column as groups.

The shape of the table is determined by the way in which electron arranged themselves around the nucleus. The position of the elements in the order of increasing atomic number brings together atoms with a similar pattern of orbiting electrons. These appear in the block.

Electrons occupy shells of certain energy. Periods are ordered according to the filling of successive shells with electrons, while groups reflect the numbers of electrons in the outer shell which is also known as valence electrons. These outer electrons are important – they decide the chemical properties of the atom.

These all are the brief about periodic table of chemical elements.

2 responses to “The Periodic Table of Chemical Elements”