The Most Common Reasons Why Windows PC Running Slow 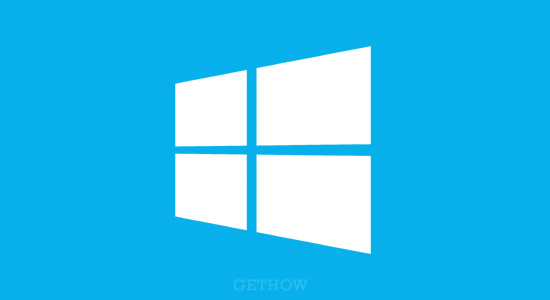 Let’s see which are the main trouble occurs who causes a down in the performance of your Windows based computers and laptops.

If you are running a Windows older version in the best performing hardware then yes you might see some problem in regards with operating performance. Windows old versions like Windows XP, Windows 2000 and even some other old version’s upgrades and software supports are stopped by Microsoft in year 2012, in between Microsoft also provided some extension of time to upgrade their software to new version.

If you have a new version of Windows like Windows 7 & 8 then the hardware support may be an issue of slow performance. By default Microsoft says that a minimum and optimum required hardware configuration to run windows but the main thing is that you need extra and better hardware configuration which needed by other kind of software you use in that Windows.

Optimum hardware requirement for Windows 7 & 8 based computers are as follows.

The debate is still going on which is better a 32 Bit or a 64 Bit program. So answer is very clear, that 64 Bit is faster than 32 Bit. Always purchases 64 Bit programs only. The processing threads of 64 Bit programs are wider and process things faster in Dual core processors and now a day everyone has a dual core processor. I suggest to use your OS (Operating System) software of 64 Bit in that use possible apps which you can get of only 64 Bit as a main priority. If software package is of 32 Bit then don’t worry they all still work in 64 Bit Windows OS.

Note : 64 Bit OS can run 32 Bit programs and apps but vice versa is not possible.

3. Maintain Your Hardware and Make Sure it is Dust Free

Some time there is no problem from software side and then the direct figure goes to your hardware. If your hardware is clean and dust free then sure you will get no problem, but if you have so many dust and unclean things inside your CPU Chassis then your computer can run slower than its actual speed and performance. So make sure that your computer’s hardware is clean and dust free.

4. Clear So Many Startup Programs and Applications

Computers run slowly because of so many loader files and startup file gets loaded when computer starts your Windows. We keep the important startup apps which we required but we keep also those apps which are not used any time. So just clear them off which apps are not required.

To disable some startup apps just go to run and type “MSCONFIG” without quotes. A System Configuration Utility window will appear under that click on Startup Tab and uncheck those apps name which are not required by your side. You can also use CCleaner App to do the same thing.

Cache files are temporary files which stored inside your computer to run repeated same task faster and also the files which requires so many path research to single task. They all cache is required but not every time, sometimes they all cache becomes a huge garbage of some GBs (Giga Bytes) and eat much space from your Primary Partition under which Windows OS is installed. This slows down your computer without having any reason. Clearing them is possible also so don’t worry about how to clear Windows cache.

Use either Disk Cleanup program which is inbuilt in your Windows or third party application CCleaner which is freely downloadable from internet.

These are the most possible reasons why your Windows Computer is running slow.