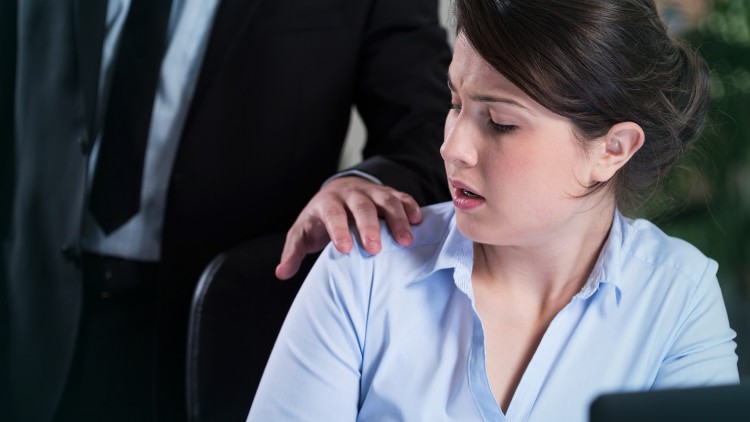 We are living in a progressively collaborative and equal society, where we are being influenced by strong and influential female figures. Take the UK for example, which is being ruled by a female Prime Minister and the Queen. There are strong female figures popping up everywhere and in 2017, women have much more of a … Read more