A sworn statement of fact written voluntarily by a deponent or an affiant under an affirmation or oath administered by an authorized person by following the law is called an Affidavit. This statement is witnessed as to the authenticity of the deponent’s signature by a taker of the oaths, like the commissioner of the oaths or the notary club. Affidavit is derived from the Medieval Latin word which means ‘a person declared upon oath’. It is a verified statement that has a verification meaning that is under the penalty of perjury and is used as evidence of its authenticity. It is used for the preceding in the Court. It is written in the first person or third person form in a stamp paper. A notarized affidavit includes a caption, along with the title and venue in reference to the court proceeding. An introductory clause is called a preamble is included in which the deponent will appear before the authenticating officials.

Any misguiding information written in the affidavit can lead to the perjury charges or penalty against the deponent, but if they have missed or forgot to include some of the information, then they are not penalized. If any statement mentioned by the deponent in the affidavit does not have any evidence or if it has no established fact, then the affiant has to mention it as their opinion in the statement.

Features of an Affidavit

An individual who is able to understand the nature of the content and has attained majority can create an affidavit. They should be capable of knowing the facts mentioned in the document and should not be insane.

Need for an affidavit

When there is a reason to swear an oath the affidavit is needed, some of the examples are property disputes, divorce proceedings, debt cases and for passport requirements. One can make use of the affidavit in the cases like changing their names, loss of original documents or certificates and so on. And also in the Courts it can be used as a proof or evidence.

The affiant can attach documents along with the affidavit because they refer to other documents for support and it is called as exhibits to the annexure or affidavit. If the content has more than one or more pages in the document, all the pages must be numbered and must contain a statement signed by the authorized personal. 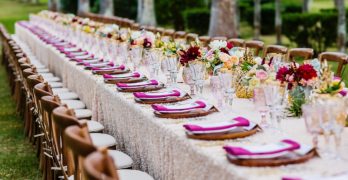 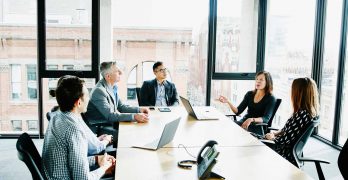 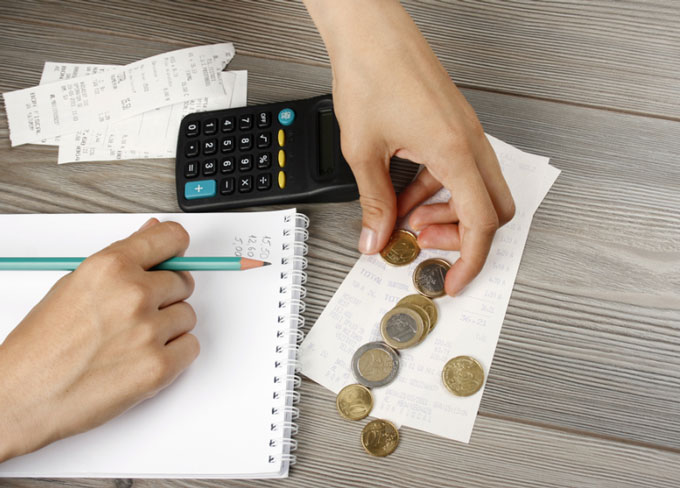 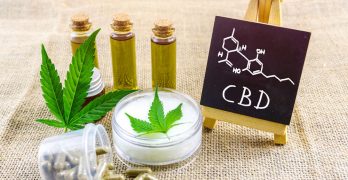 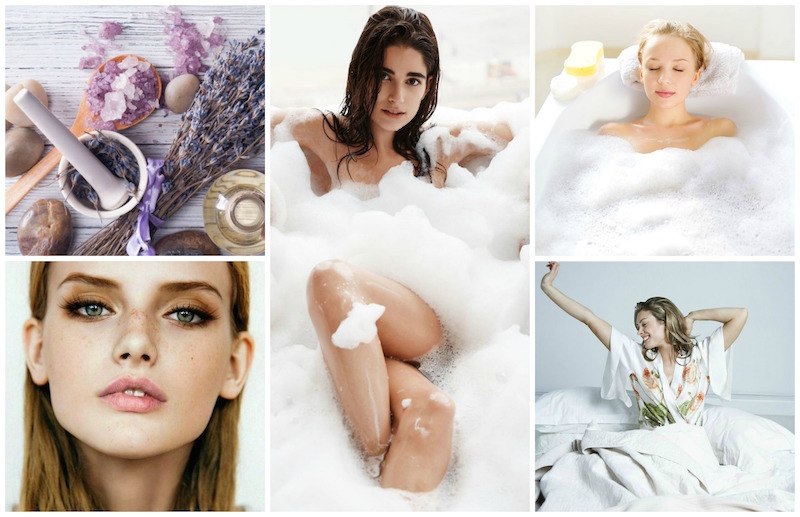 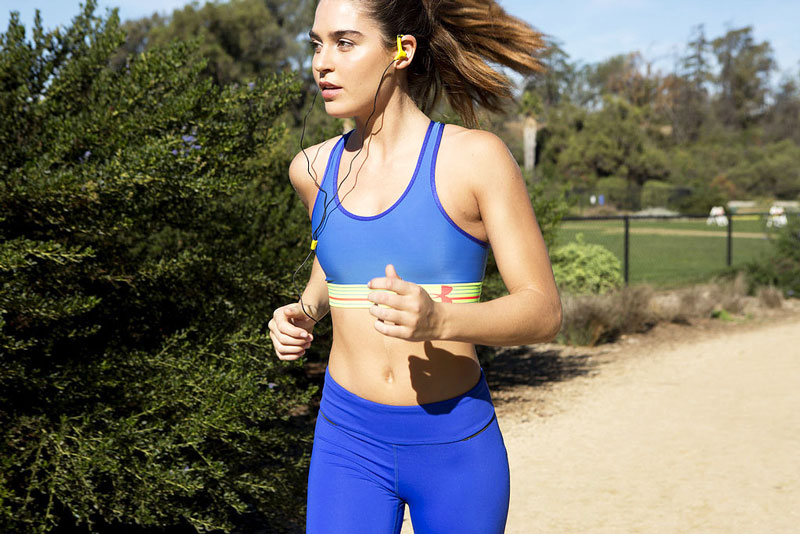