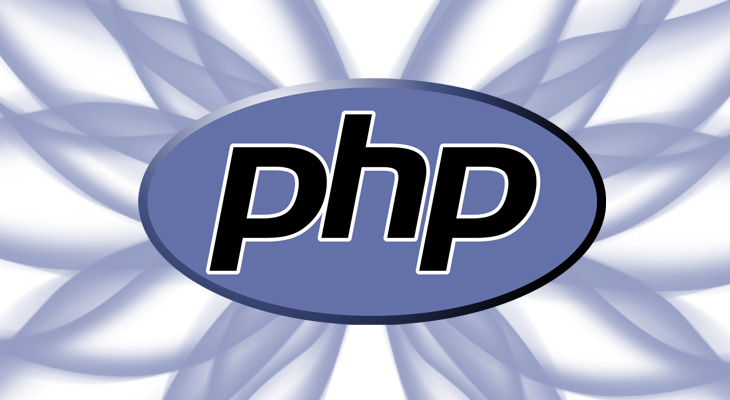 Just like algebra, PHP variables are used to hold the values and expressions. A variable can have a short name, like x or a more descriptive name, like Gadget’s Name. There are certain rules in PHP for using the variable they are as follows.

PHP has no command of the statement above. A variable is created the moment you first assign a value to it like below example.

After the execution of the statement of above, the variable txt will hold the vale Welcome to GetHow.

Tip: If you want to create a variable without assigning it a value, then you assign it the value of null.

Note: When you assign a text value to a variable, put a quotes around the value.

PHP is a Loosely Typed Language

In PHP, a variable does not need to be declared before adding a value to it. In the example above, notice that we did not have to tell PHP which data type the variable is.

PHP automatically converts the variable to the correct data type, depending on its value. In a strongly typed programming language, you have to declare or define the type and name of the variable before using it.

The scope of a variable is the portion of the script in which the variable can be referenced. PHP has four different variable scopes as follows.

Let’s see all of them one by one.

A variable declared within a PHP function is local and can only be accessed within that function.

The script above will not produce any output because the echo statement refers to the local scope variable $a, which has not been assigned a value within scope.

You can have local variables with the same name in different functions, because local variable are only recognized by the function in which they are declared.

Local variables are declared as soon as the function is completed.

Global scope refers to any variable that is defined outside of any function. Global variables can be accessed from any part of the script that is not inside a function.

To access a global variable from within a function, use the global keyword.

The script above will output 30. PHP also stores all global variables in an array called $GLOBALS[index]. Its index is the name of the variable. This array is also accessible from within functions and can be used to update global variables directly.

The example above can be rewritten as this…

When a function is completed, all of its variables are normally deleted. However, sometimes you want a local variable to not be deleted.

To do this, use a static keyword when you first declare the variable.

Note: The variable is still local to the function

A parameter is a local variable whose value is passed to the function by the calling code. Parameters are declared in a parameter list as part of the function declaration.

Parameters are also called arguments. We will discuss then in more detail when we talk about function in next post.