Leverage is financial term which used to describes the firm’s ability to use the fixed cost assets or fund to magnify the returns to its owners. There are two major and one lest known and used leverages which are degree of operating leverage and degree of financial leverage or combined leverage. Let’s see all of them in detail. 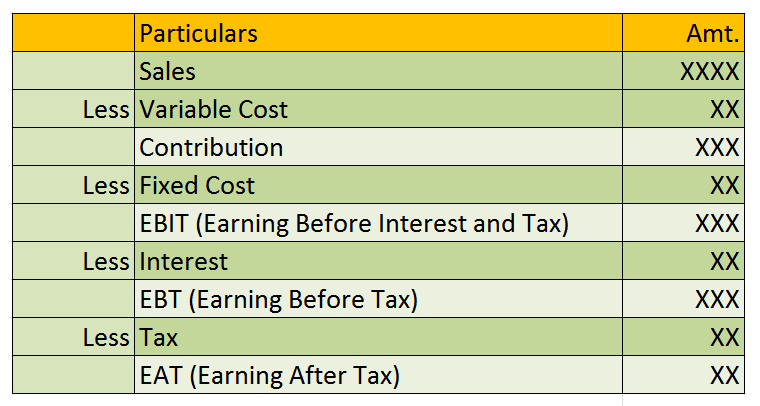 These are all about leverages formula used in financial management.