Open System Interconnection (OSI) Model was developed by the International Standard Organization (ISO) that describes the flow of information from one computer to another computer in the network. Basically it is also termed as ISO OSI Model. There are total seven layers in the OSI model where each and every layer performs its own respective job is the model series of OSI. All the layer of the OSI Model uses difference protocols. Protocol defines the procedures & consequences that how to transmit the data in the network.

As for networking guys, we do have to remember the concept of data flow and needed to keep these things in the mind. There are total seven layers in the OSI model as Physical layer, Data link layer, Network layer, Transport layer, Session layer, Presentation layer and Application layer. These all Layer’s details are given in tabular form so that we can easily understand this as follows.

As per above table view we always start thinking about OSI layers from the below to above. To remember all that layers sequencing remember a code that is P-D-N-T-S-P-A.

1. Physical Layer – Physical layer is layer number 1 of the OSI model at this layer the data is used in the form of Bits that is number 0 and 1. This layer decides what type of cables or connectors to use for networking devices and decided the speed of this as well as the distance to cover. This is also core of the entire layer if there is any problem at this layer then this would affect the process of each and every numbers of layers and not able to establish communication function.

2. Data Link Layer – Data link layer is the layer number 2 of the OSI model at which the data is used in the form of Frame. The main device is operating on data link layer is bridge and switches. This device normally creates a MAC (Media Access Control) address table of all the connected computers through this device. Using this MAC address table these device perform an activity that is called as forwarding and filtering.

3. Network Layer – Network layer is the layer number 3 of the OSI model at which the data is used in the form of Packets. Here this packet is also called as IP packet. Devices used at network layer are routers and L-3 switch. The normal function of these devices is to find out the best path from source to destination of the whole network.

4. Transport Layer – Transport layer is the layer number 4 of the OSI model at which the data is used in the form of Segment. Generally Multi-layer switches are operating at transport layer. The main function of this layer is to transport the data from one place to another that is source to destination in the pack of small segments.

5. Session Layer – Session layer is the number 5 of the OSI model at which the data controlled over the communication process of the application’s hosts. It is also responsible for validating and establishing a secure connection between computer users in a network.

6. Presentation Layer – Presentation layer is the number 6 of the OSI model where it answers and responds over the request sent by application layer. It defines the forms of text inputs, visuals and anticlerical information. Is also encrypt the headers and adds in to the data.

7. Application Layer – Application layer is the number 6 of the OSI model at which the interfaces are provided for the users to interact with applications such as emails, FTP (File transfer Protocol) and Database Management Systems.

Different layers have their own skills and ability to perform a task. So OSI Model is useful to learn and keep in mind what they actually do behind the networking devices. 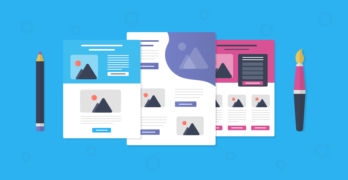 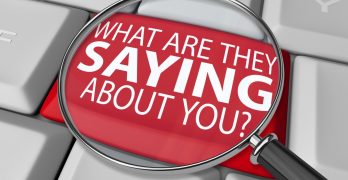 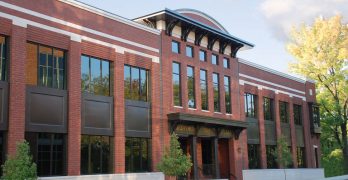 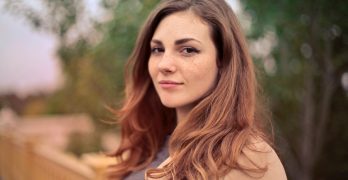