According to destinations.com.ua, Ukraine offers a variety of travel destinations including natural resorts, architectural and historical monuments, wonderful natural landmarks, etc. In addition, this country provides such term as nuclear tourism that is associated with visiting Chernobyl exclusion zone.

Chernobyl is the name of the town in the north of Ukraine, where one of the worst nuclear accidents in the history took place. The accident at the Chernobyl nuclear power plant in 1986 caused the USSR government to evacuate the dwellers of the entire town Pripyat. The accident aftermath was experienced by not only Ukraine but also several European countries.

The radioactive discharge during the Chernobyl accident has triggered numerous negative effects and resulted in fencing the vast territory around the Chernobyl NPP. 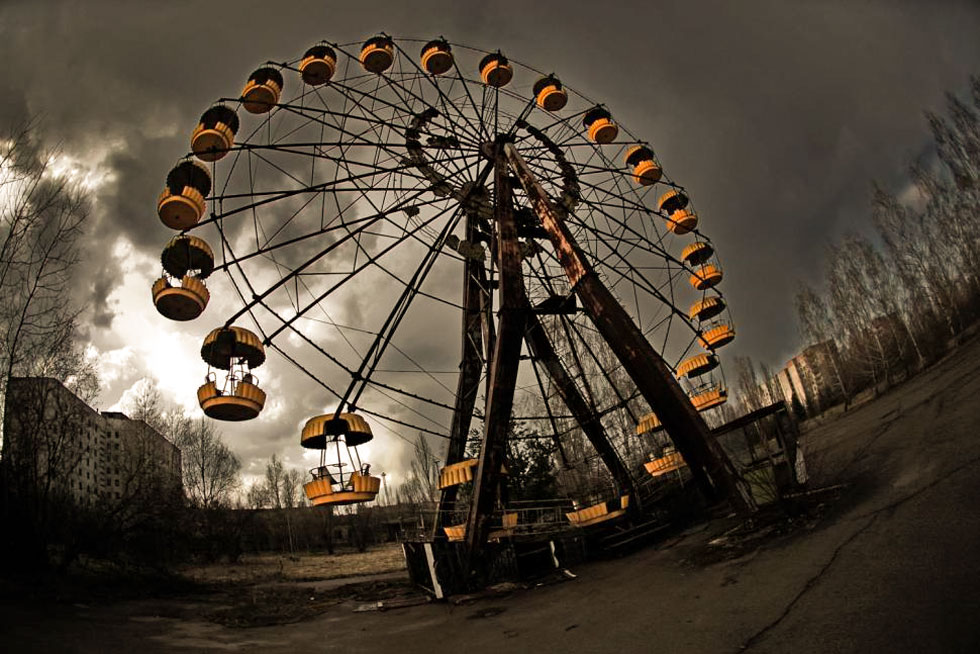 Nowadays, some places in the exclusion area remain hazardous, but most of the territory is safe. Although the town of Chernobyl remains uninhabited, there are many people working on the construction of confinement and extreme tourists that have begun visiting Chernobyl officially since 2011.

Visiting Chernobyl is not a regular type of tourism, therefore it is called not a simple extreme but nuclear tourism. Those who want to experience such a special gamma of feelings are called dark tourists. It should be mentioned that during the last years, the popularity of Chernobyl tours, as well as the number of its visitors, has significantly increased.

There are several companies and numerous private guides offering tours to the Chernobyl exclusion zone. The regular nuclear tour includes a day trip from Kiev to the exclusion zone. During this trip, the tourists will visit such places as the Dytiatky security checkpoint, town of Chernobyl, viewpoint of the Chernobyl reactor, and Pripyat ghost town.

The 2 and 3 days tours to Chernobyl are also available for the most curious travelers. These tours include accommodation in the hotel in Chernobyl and more extended excursion.

If you are interested in life in Chernobyl area, you may find numerous footages about the accident and its outcomes. Although the most of the population was evacuated, some people had returned illegally to their private houses and resided here for dozens of years.

In recent years, the scientists observed the reappearance of various animal species such as lynxes, nesting swans, great eagle owls, foxes, wolves, and deer. Nevertheless, the radiation is known to cause long-term health effects and biodiversity, e.g., the enormous catfish inhabiting the cooling pond of the NPP.

Despite the fact that the exclusion zone is named after Chernobyl town, the most popular and mysterious destination for tourists is the town of Pripyat. The buildings and remains of this town attract thousands of photographers because they reflect the environment of an untouched lifestyle of a regular Soviet citizen.

The place is really impressive and magnificent. If you happened to visit Ukraine, consider attending one of the most terrific destinations of the globe.