Indiana Jones and the Guide to Boosting Your Security Measures 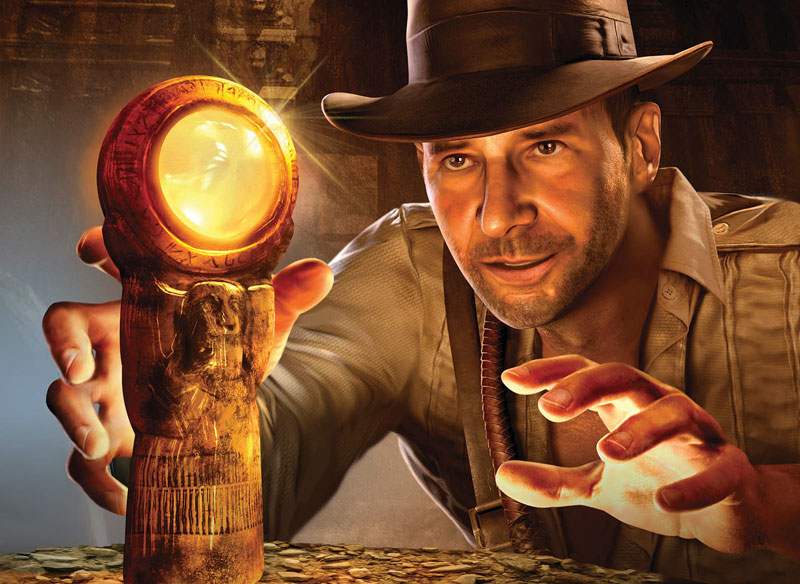 Have you ever watched those Indiana Jones films?

You know, the ones about a surprisingly spry archaeologist who carries a whip and gets chased by Nazis, as though he’s in a particularly sinister episode of Benny Hill?

Yeah, you’ve probably heard of it. Well, just think about the last scene of the first film.

After Indy has melted some Nazi faces with that weird-ancient-contraption-thing, the contraption is taken to a huge underground lair that’s filled to the rafters with boxes of supernatural artefacts that would probably do worse things than melt your face off.

Some have even argued that one of those boxes was opened to make the diabolical Indiana Jones and the Kingdom of the Crystal Skull, but that’s not where we’re going with this.

No, just think of that vault, that vast, cavernous danger-zone, and imagine the security systems in place for it.

Indeed, if this fictitious location really existed, it would make Fort Knox look like an open air park.

Just imagine if you could harness such security measures for your business. Whether you’re storing artworks, fine wines or ancient artefacts that can melt someone’s face off, take a few of these measures to ensure your goods are safe.

Fire can melt even the sturdiest of objects. And, without adequate protection, your goods will go up in flames like a knife through warm butter.

To really boost that fire safety, dot a few fire extinguishers, smoke and heat alarms and fire blankets should an unfortunate incident break out.

Know Your Codes and Keep Them Safe

Naturally, if you’re looking after valuable goods you want to keep them safe. There’s few better ways to do this than to set up security doors that only you and a few trusted colleagues know the codes for. In doing this, you’ll be able to limit the chances of an unwanted visitor from entering.

You’ve seen the A-Team, right? Even without an archaeologist, they managed to form a crack squad that could do no wrong when a plan comes together.

That’s exactly what you need – if you’re holding onto high-value items, having a security team of highly trained professionals that will consider every eventuality is paramount to your security.

With the right team, patrolling your secure site at regular intervals, you can have peace of mind that your goods will be well looked after.