How Do Car Lights Work?

Every automotive part has a specific duty to perform, so does the car lights. Located at the front of the vehicles, car headlights enables the drive to see during nights. This is its basic function. 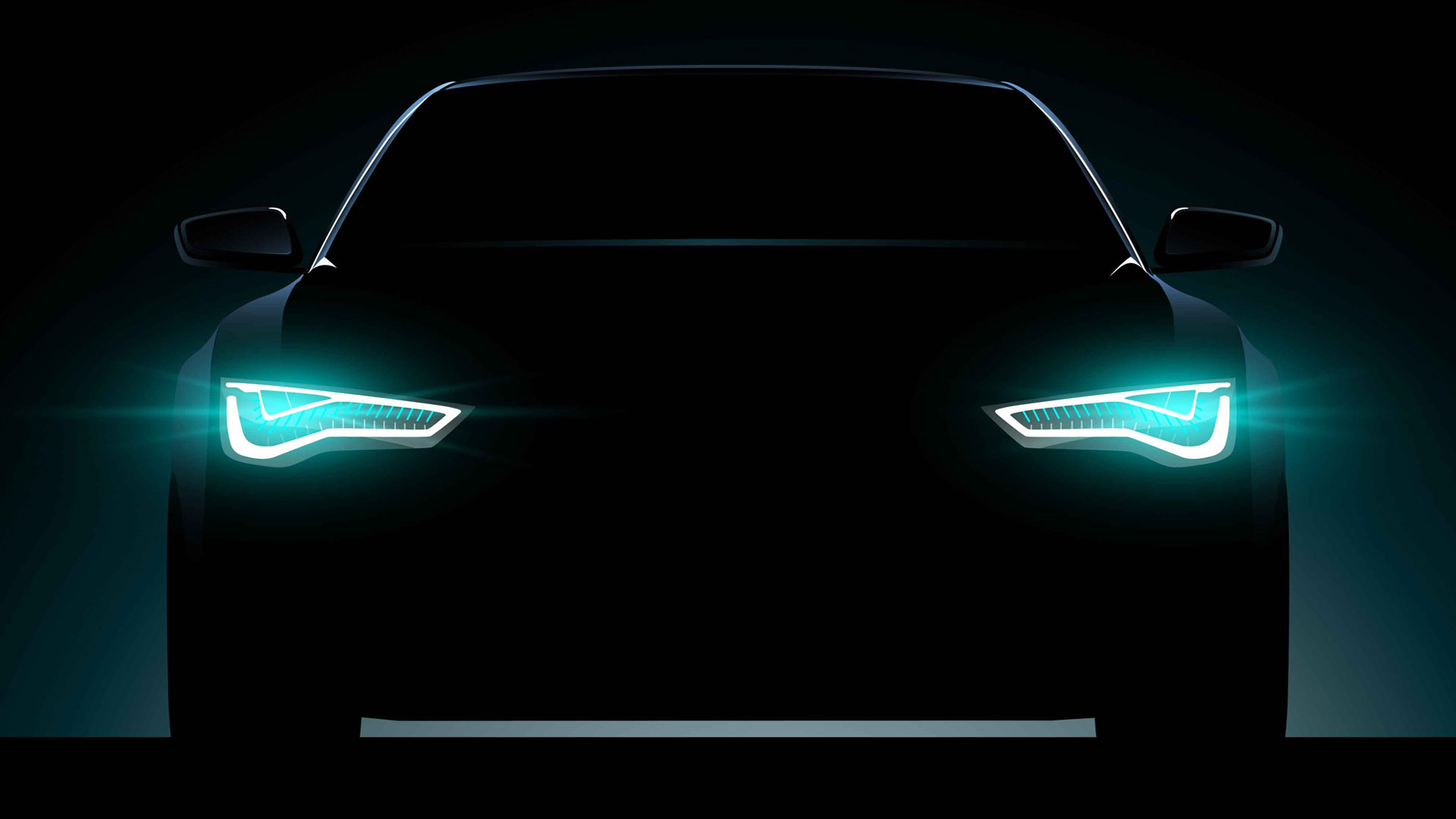 However, there are several types of lights found in an automobile, like fog lights which allow other drivers to see your presence in foggy conditions or the places where the visibility is pretty low.

In its early days, they were more of a lamp having acetylene flames, needed to be lit manually by the drivers. These types of headlamps were first introduced during the 1880s, with an aim to allow the driver to drive safely during nights. It was the year 1898 when first electric lights were produced in the US state, Hartford Connecticut, though were given as an option with a new car purchase. But these lights had a short life due to high power required to create light, bright enough to see the road.

In the year 1912, when Cadillac equipped modern electrical system and headlights became standard in most of the vehicles. In modern day, these lights have become more bright, powerful having multiple facets including daytime running lights, low beam, high beam etc. with longer lifespan as compared to previous generation headlights.

First one in the list is High-Intensity Discharge Lamps or HID Lamps, which uses xenon gas. These lights are prone to be much brighter than an average bulb, at the same time offers more durability.

The second one is Incandescent Lamps, were mostly used in past and getting replaced by Halogen bulbs. It has a filament inside the glass. These types of bulbs produce great amount of heat but result in very little light. This means more energy is being wasted, hence is phased out for more efficient bulbs.

The last one is Halogen bulb, which is quite popular and uses an incandescent bulb, but utilizes the heat greatly and outshines every other bulb type.

The time is changing and the manufacturers are developing more efficient products, however, the developed produces still may face some issues. The modern-day lights are likely to lose its brightness due to long use, cloudy or dirty lens covers and could be a result of falling alternator.

A quick inspection from a trusted service station for diagnosis could light your way.