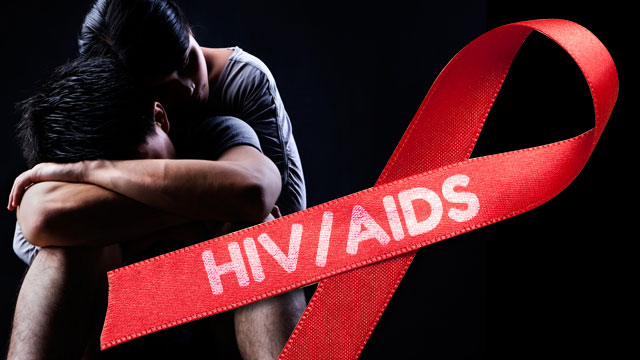 The World Health Organization reported that 36.9 million people were living with HIV in 2014. It’s also estimated that 2 million deaths occur as a result of this epidemic. With majority of deaths occurring in Africa, eradicating the disease may also mean addressing issues like gender inequality that affect most African societies. Here are facts and figures that show how gender inequality contributes to the spread of HIV/AIDS.

Women are most affected

In 2009, 61% of people who are living with HIV/AIDs in Sub Saharan Africa were women. In 2015, it was reported by the UN Women Organization that 17.8 million women were living with HIV which is 51% of infected adults globally. Though the rate has been reducing over the years, the WHO reports that women are the most affected in the African society where gender inequality is a major issue.

Women in marginalized communities are more vulnerable to HIV infection because of the role they play in the family setting. Women who economically depend on men, often older men, are at high risk of infection.

Religion has a role to play

Religious laws that inflict on women’s rights have a part to play in the spread of HIV infection. In the northern parts of Nigeria where it’s predominantly Muslim, women are at higher risk of getting infected because of some of the sharia laws implemented. The laws encourage dependence on men and make it difficult for the women to insist on safer sex relations. In some cases, women are not even able to confront their husband if they discover he’s having relations outside marriage.

Young girls are affected too

Globally, 60% of young people between the ages 15-24 living with HIV are young girls. Young women and girls between the ages of 15 to 24 are considered to be the most affected. In fact, 58% if new HIV infections occurred among women at this age group.

Globally, women who involve themselves in sex work are the most affected. Sex workers are 14 times more likely to get infected than average women of the same reproductive age. The other at risk group consists of women who inject drugs.

As seen, gender inequality contributes greatly to the spread of HIV. It’s important to find ways to make information about spread of the disease available to women and ensure treatment is accessible for those women living with HIV.