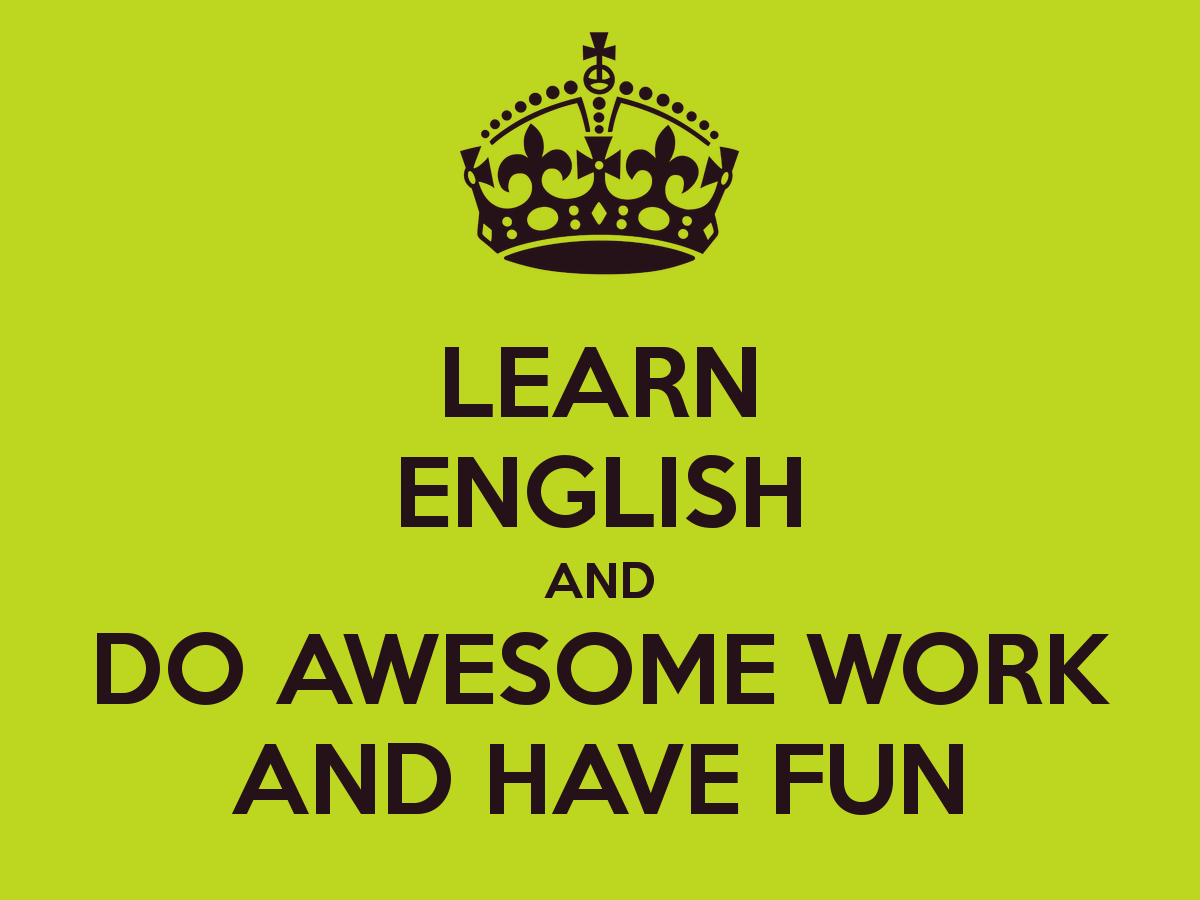 Everyone has different dreams, fantasies and aspirations and the path you take to realize your own could see you exploring avenues that you never expected.

No matter where you hope to end up, learning English as a second language could be a real asset by either opening up more opportunities, smoothing the way or simply making the journey more enjoyable.

Here’s five reasons why you should serious consider learning English as a second language.

With an estimated trillion pages, the World Wide Web is an almost endless source of information, whatever the subject you are studying.

Despite only being in general use for around 20 years, it’s difficult to imagine what modern life would now be like if we weren’t able to go online.

The beauty of the internet is that it is truly a worldwide phenomenon and it’s possible to access information from countries everywhere, with pages in every language you can think of.

However, despite this diversity, at least 50% of the pages are in English. The next most popular language is German and this commands less than 10%, dwarfed by the English-speaking content. The truth of the matter is that whilst there are pages in all languages, if you can’t speak English you will be missing out on a large portion of in the internet, and this could leave you at a distinct advantage. 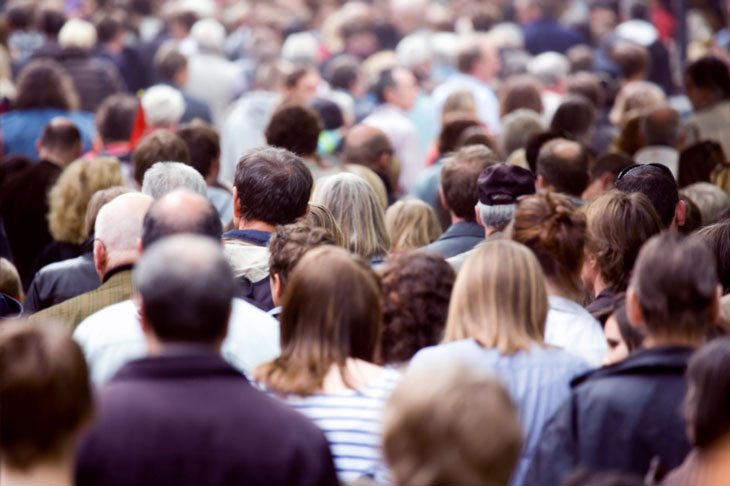 English is the official language in 53 countries around the world, with 400 million people speaking it as their mother tongue.

Even more people speak, read, or understand the language – it’s thought that around one in five people can communicate in English in some way!

Therefore, learning English means that no matter where you are, there’s a good chance that you will be able to communicate, even if your normal dialect isn’t known. This is not just helpful for when you are on holiday, but very useful for business and professional opportunities too.

3. The Language of Trade

English is a language which transcends career barriers; whatever sector you work in, knowing English will be a huge advantage.

Aviation, computing, diplomacy, science and tourism are just some of the industries where English is recognized as the official language for communication and transactions. Business deals which are cross border are frequented conducted in English too; this is almost an unspoken rule.

If you are able to speak English, you will have far more chances for career progression than your peers; without it, you may be unable to move forward regardless of how you excel in your role in other ways.

It’s becoming increasingly common for individuals to seek to complete their education or to carry out further training in an overseas country.

Although there is inevitably a sense of adventure about the prospect, there are many solid and logical reasons for doing so too.

Traveling to a foreign country to complete your education allows you to experience a different culture and way of life, which can enrich your knowledge in a way which books alone simply can’t provide. Having an overseas education on your CV is also a sure-fire way of attracting attention from prospective employers, and helping your application to stand out.

In addition, although the curriculum may look similar, in a foreign country you will be exposed to different methods and schools of thought, which in turn can help broaden your knowledge and expand your mind.

Whilst many of the benefits of learning English certainly will boost your career, there are many other advantages which are simply for fun. 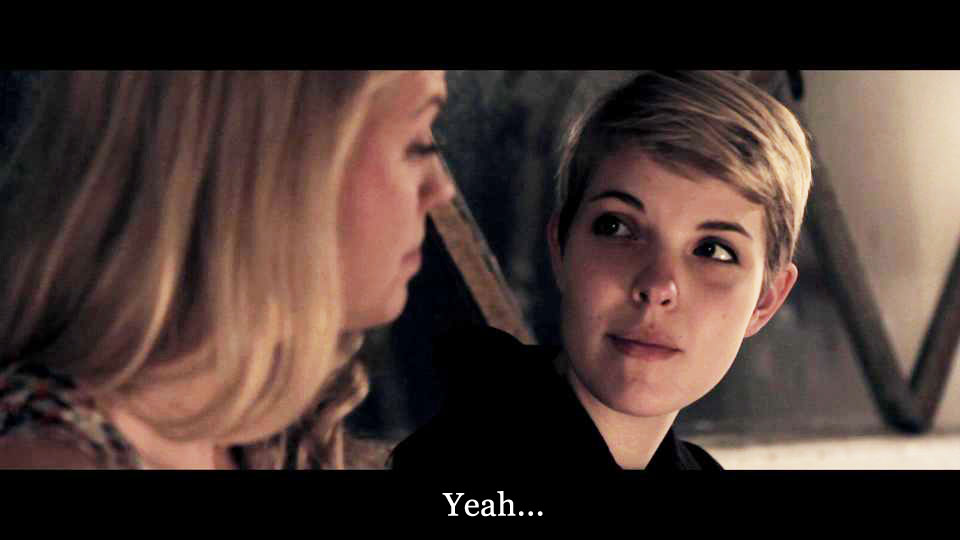 There are a far greater number of English speaking films and being able to watch them in their intended format, without dubbing or subtitles can be a much richer experience. In addition, there may be many films which are never dubbed or subtitled; knowing English makes far more accessible.

The same principles hold true for other forms of media too, such as music and of course, books.

The above five reasons are just a snapshot of the benefits that learning English can bring. With top quality language courses available in London, it’s possible to learn English where the language is truly at the very heart of the location.